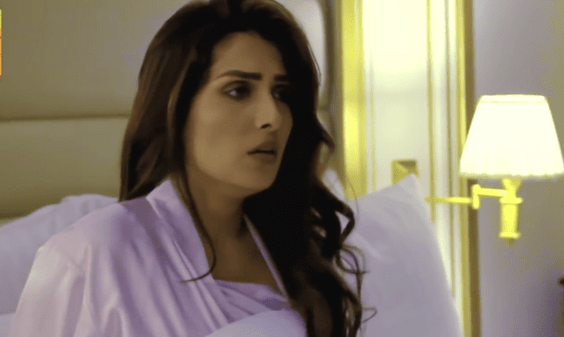 It’s no secret that the drama serial culture has grown tremendously overtime. While the primary goal has always been to provide entertainment, it is heartening to see that in modern times, these are being used as a channel to raise awareness on important subjects which may have not been the case in the past. These subjects range from domestic abuse, sexual assault, unfaithfulness to the idea of women being treated as the weaker sex. Subjects which may have been considered taboo to even talk about in the past as per societal norms are now being highlighted via impactful drama serials.

While we may have been seeing a ton of these serials highlighting men bringing the disloyalty factor into marriages and relationships. Showing the tables turn brings a new perspective. After all, women cheating is also a reality of our society today. 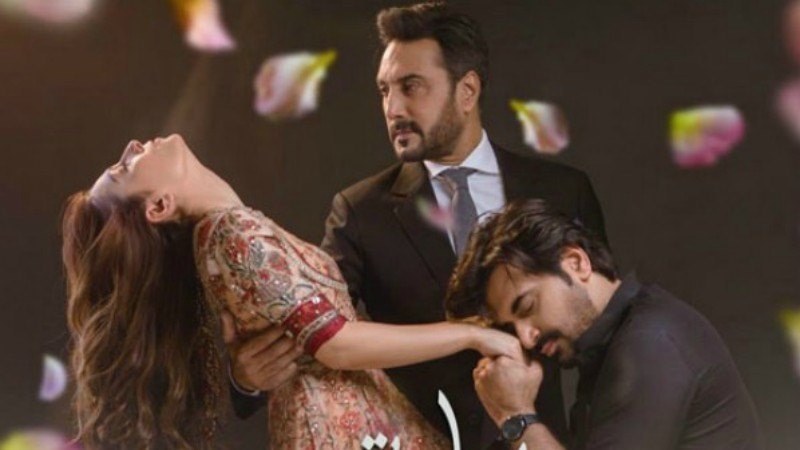 Mere Paas Tum Ho being one of the first ones to have shed light on the matter. Mehwish was everyone’s favourite character – she was wise, beautiful, very much in love with her husband, until she fell for an older wealthier man – Shawaar! After that, people hated her. Questioned her as a woman, as a mother, as a wife! The drama serial continued to keep the audience hooked till the very last second of the last episode. Why was it such a big deal? Believe it or not – while it was just another serial highlighting disloyalty , it stood apart from the rest, because this time the woman was cheating and not the man!

This brought a new perspective to the audience – an experience unlike ever before. How could this perfect woman (Mehwish) give into cheating? Women do not cheat. They cannot cheat. But as mentioned earlier – it is after all a reality of our society. 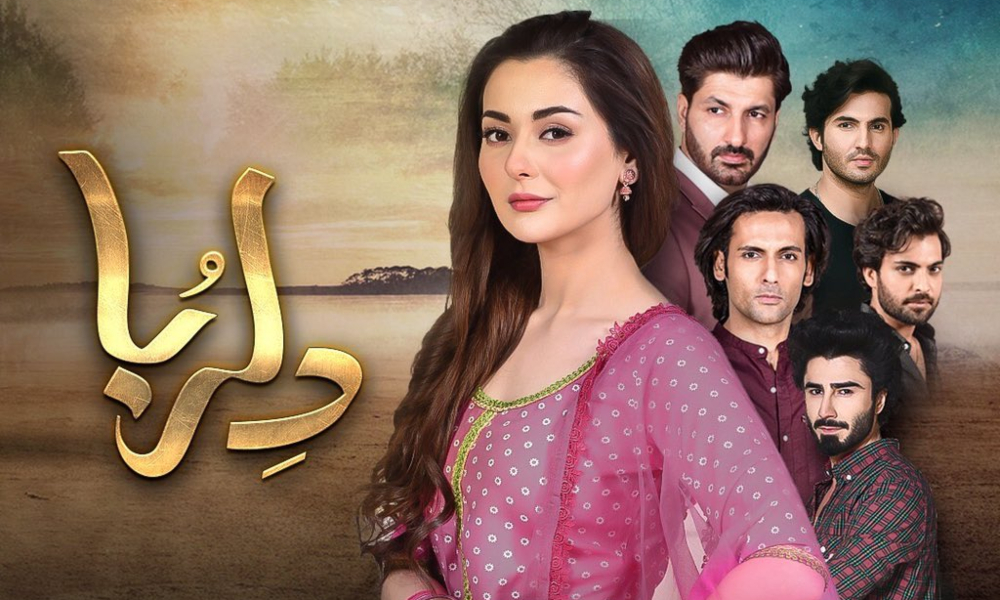 Following suit is now Hania Amir starrer ‘Dilruba‘! Saman is a magnet for men. She’s kind, bubbly, beautiful and the master of buttering. Alluring men towards herself is a mere cup of tea. However, she must speak to multiple men at once, toying with their feelings as long as she’s feeding herself with the satisfaction of it all. In the past, we’ve only been familiar with men toying with multiple women at the same time. This one shows a turn of tables yet again – the women is toying and not a man!

The basic idea of disloyalty and unfaithfulness altogether stays put. It’s unacceptable and wrong and will stay so till the end of time for both genders. But seeing drama serials bringing new perspectives to audiences is something which is worth a notice. Something to always remember is that both men and women can be at fault – it’s never one sex that needs to be held accountable.

What are your thoughts on this? Let us know by dropping a comment on our Instagram page.

Newton in a dupatta?! Twitter reacts to PCTB’s reviews over science textbooks