Did you know Meenu was inspired by a real person?

Pakistani romantic comedy television series ‘Chupke Chupke’ has recently become our favorite drama with it’s hilarious dialogues, diverse characters and entertaining plot. Just within 15 days of its inception the drama emerged as the most watched Ramadan serial. Though we all are familiar with all that is happening in the TV series, we can bet you didn’t know most of the following facts about the drama.

Meenu’s character is inspired from the personality of a real life person we all know! 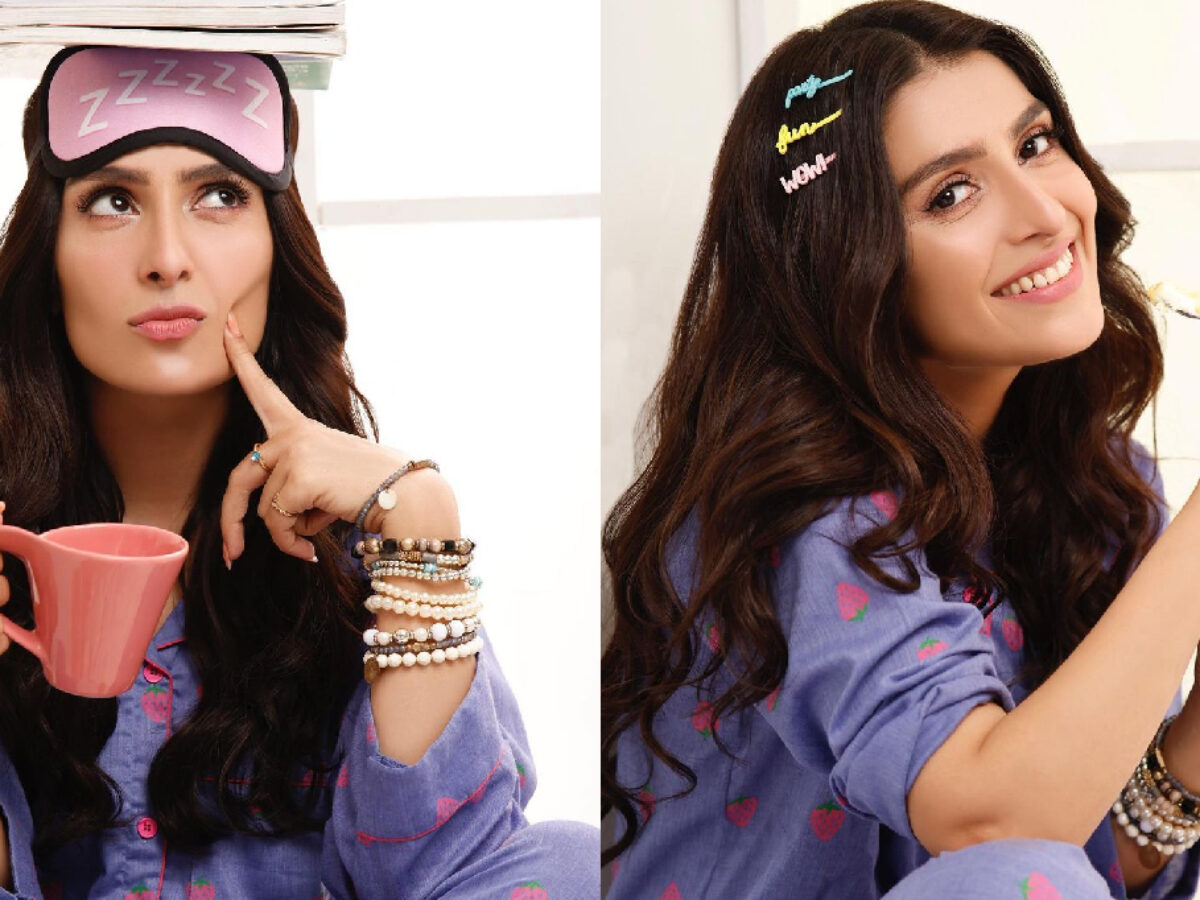 The writer of the drama Saima Akram Chaudhery revealed in an interview that Meenu’s character is inspired from the personality of Pakistani drama writer Misbah Nousheen, who has written several dramas including Ishq Tamasha, Ramz-e-Ishq and Daasi. Misbah is also the author of several Urdu novels such as Ishq Mohzab.

Arslan Naseer has been a Youtube content creator, Comedian, and Social media Celebrity since way before he joined ‘Chupke Chupke‘ as an actor. Owing to the fame he received playing ‘Hadi’ his social media following over his Youtube channel CBA – Arslan Naseer quickly shot up with currently over 816K subscribers, making him one of the most popular YouTube influencers in Pakistan. He mainly uploads funny videos, mostly relating to trending topics.

The production of this drama was due last year. However, Hum TV  could not launch the drama as the shoot was left unfinished due to Covid-19.

Drama serial ‘Suno Chanda’ which was successful for two consecutive years (2018-2019) during Ramazan, was also written by the same writer, Saima Akram Chaudhery. She started her writing career when she was in grade 9. 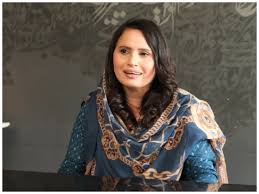 Mishi aka Aymen Saleem has won the Lady Diana Award for Community Service from UK, used to be an investment banker, and is related to Nazia Hassan

Aymen Saleem revealed in an interview her life journey from breaking a Guinness world Record in 2010, to receiving the Lady Diana Award for Community Service from UK, being a UPenn graduate and later working at McKinsie & Company, to finally making her acting debut.

She also revealed that the famous Pakistani singer-songwriter, and social activist Nazia Hassan is her ‘maami’. 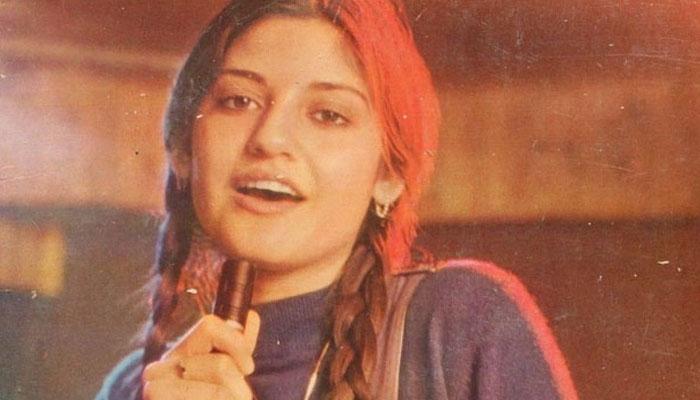 Ayeza Khan aka Meenu has matching clips to go with each one of her kurtas!

If you look hard enough, you will find Meenu doesn’t believe in hair accessories that aren’t coordinated with her clothes, and all her kurtas have matching clips to go with them 😉 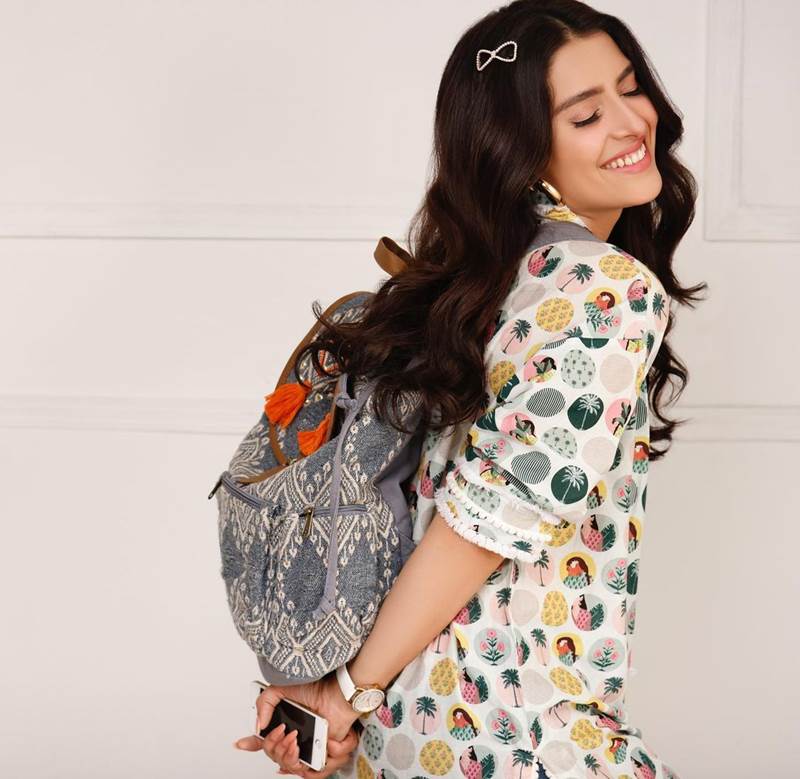