Is blaming, calling-out and altogether cancelling the ultimate solution?

“In the Babemba tribe of South Africa, when a person acts irresponsibly or unjustly, he is placed in the center of the village, alone and unfettered. All work ceases, and every man, woman, and child in the village gathers in a large circle around the accused individual. Then each person in the tribe speaks to the accused, one at a time, each recalling the good things the person in the center of the circle has done in his lifetime. Every incident, every experience that can be recalled with any detail and accuracy, is recounted. All his positive attributes, good deeds, strengths, and kindnesses are recited carefully and at length. This tribal ceremony often lasts for several days. At the end, the tribal circle is broken, a joyous celebration takes place, and the person is symbolically and literally welcomed back into the tribe.”

“The Art of Forgiveness, Loving, kindness, and Peace” by Jack Kornfield

Far from the behaviour, mannerisms and mindsets described in this African forgiveness ritual, we Pakistani people have become believers of banning, cancelling and ostracising. We don’t want to open our tables, doors, minds and hearts to discussions and possibilities of correction and reconciliation. Instead we have become hard-set and rigid in our ways of blaming, calling out and altogether cancelling.

The recent turn of events saw this culture of cancelling and shunning play out in various situations.

Starting from the explosive backlash which came out in response to the women’s protest held on 8th March, which resulted in the religious right endlessly blaming women activists on concocted charges and doctored/manufactured evidence, and even cooked up charges of blasphemy against protesters. We have become perverse to anything that is different from the norm, then even if it is just women coming out to voice concern against harassment, rape and killing of women and children. And the only way we know in which we can confront difference of opinion, behaviour or attitude is to ban, cancel and shun altogether.

The Tehreek-e-Taliban Pakistan (TTP), statement which followed the March 8 protest went as:

“Fix your ways, there are still many young Muslims here who know how to protect Islam and the boundaries set by Allah.” 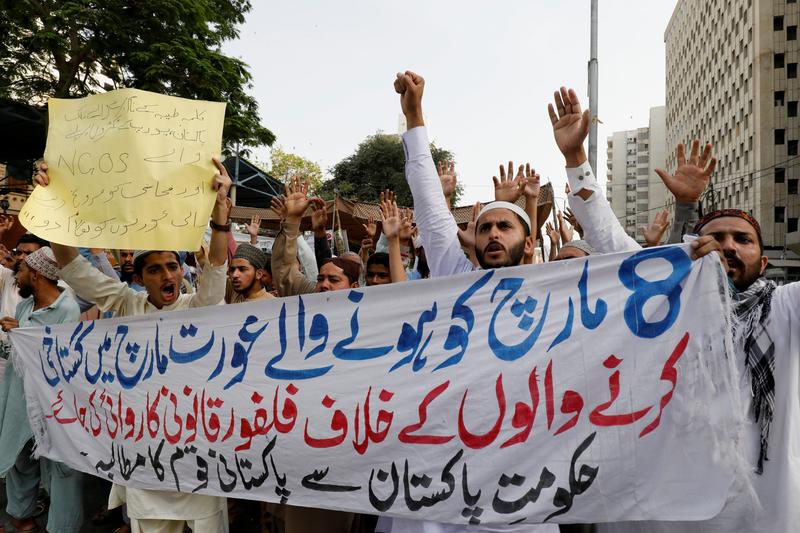 This was closely followed by the news ‘Pakistan has banned Tikok’  China’s video-sharing app, on the grounds that the content shared over TikTok is ‘immoral‘ and not in line with Pakistani values and culture. 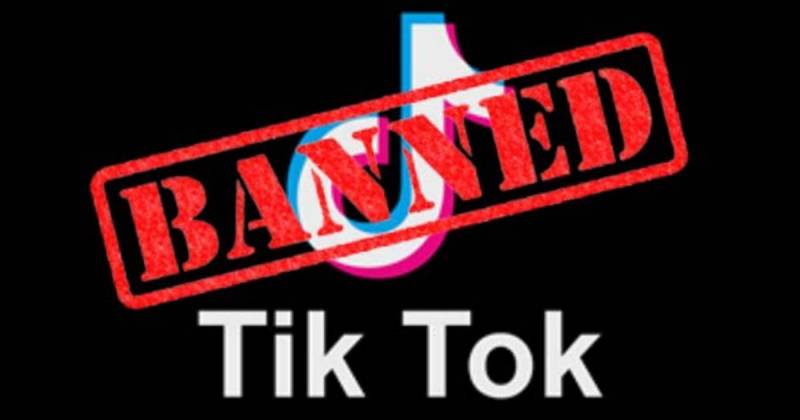 But will banning the app bring our values back in line? Will banning the app serve the purpose that we seem to think it will, or will it only make the color pink in the TikTok advert look more appealing, more mysterious and certainly more desirable?

A day or two later, we all heard the news “Pakistan couple expelled by university after public proposal”….Another expulsion, another repulsion, until some other diversion…. Well, that doesn’t rhyme, but you see the point I’m trying to make here is: Is banning the ultimate solution? 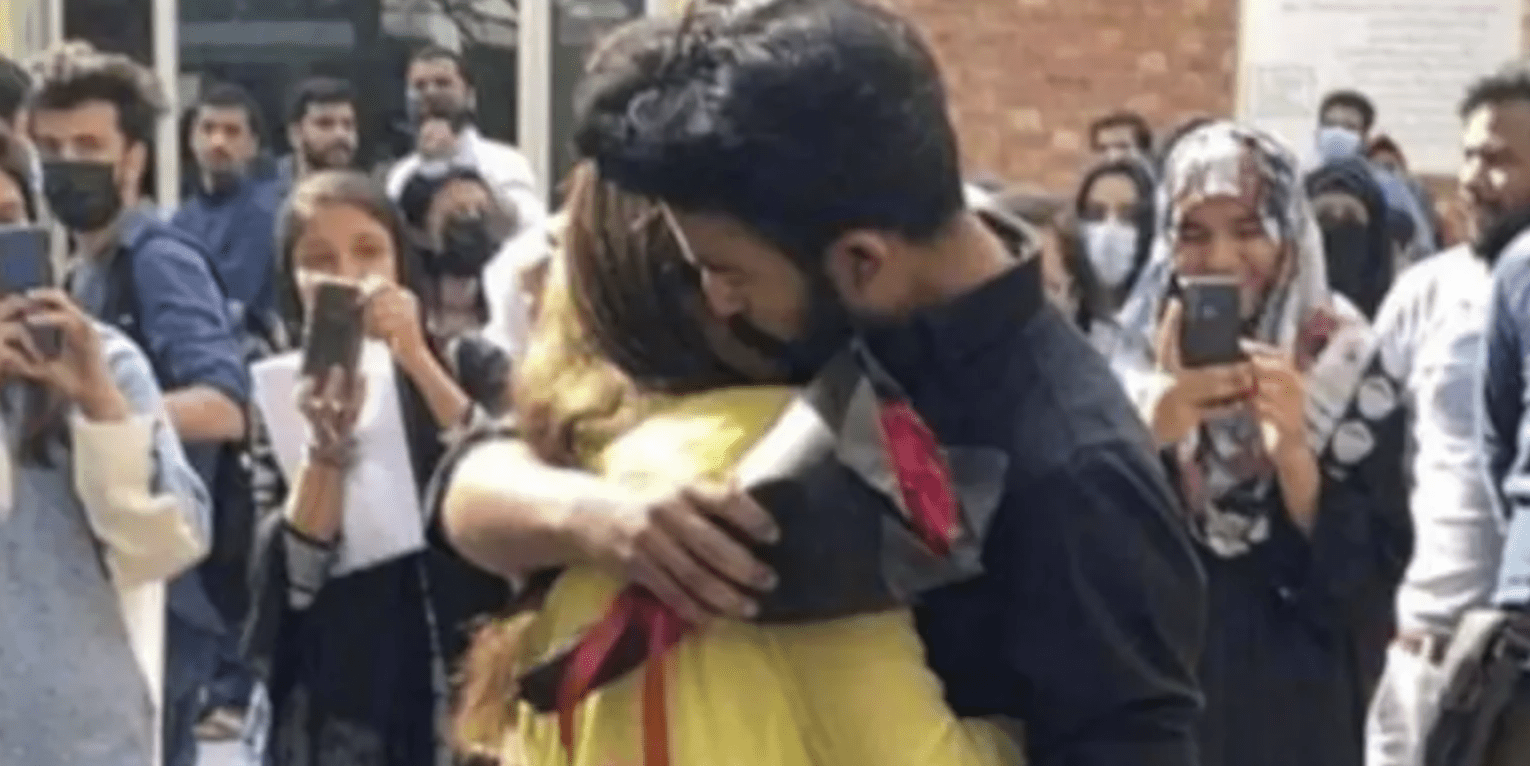 None of us even bothered to listen to Fawad Chaudhary:

More aptly put will banning, and incessant, endless banning for that matter really be effective in solving our  problem for good? What is it about our psyches that banning has started to seem as the first, most effective and logical solution to our varied and complex problems….

Do we as a society need to revisit the question of Pakistani identity? How are other Islamic countries such as Turkey etc. dealing with the question of balancing outside influences with their own culture and religion? Should we be focusing more on highlighting progressive attitudes, practices and personalities from our own culture and philosophy to the forefront, so as to provide an alternate imaginary/ideal for our youth? Or should we continue to act like an insecure boyfriend repetitively turning to his girlfriend’s phone to search out male contacts and delete them, only to find many more being added again…Comments section open for answers, but please ONLY answer after some thought, otherwise we prefer sticking to banning everything. 🙂