Another chance to intensify the meme game 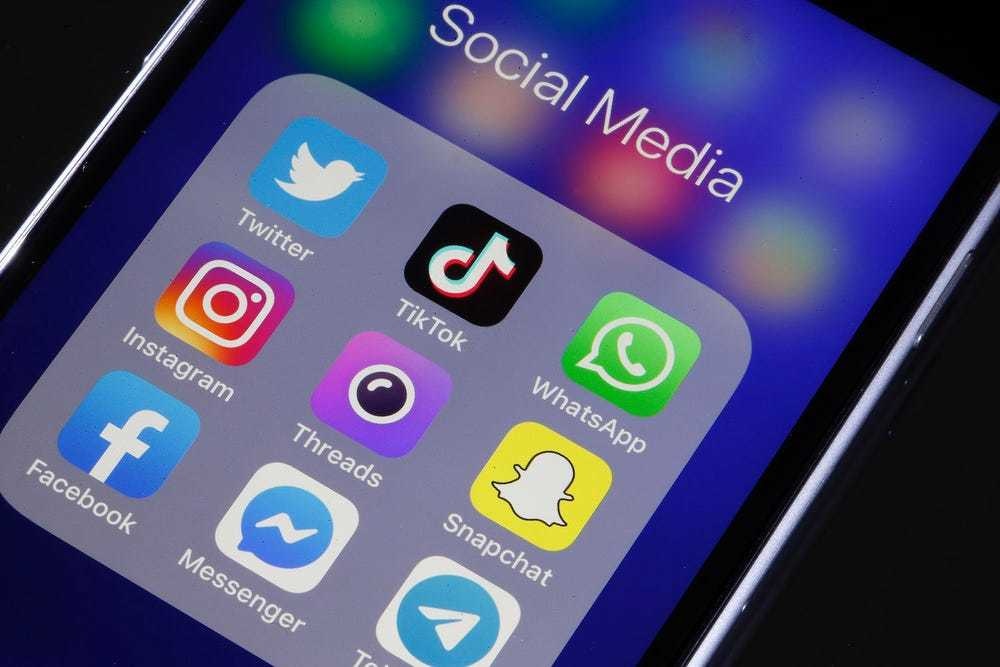 All Social media sites were down in Pakistan owing to some political turmoil taking place in the country. The Ministry of Interior on Friday directed the Pakistan Telecommunication Authority (PTA) to temporarily block access to social media platforms — Twitter, Facebook, WhatsApp, YouTube and Telegram — from 11am to 3pm.

The internet shutdown was imposed to curb any further spike in violent anti-France protests after Friday prayers.

All social media channels including the messaging app, WhatsApp were blocked in Pakistan from 11 AM to 3 PM today.

The internet shutdown was imposed to curb any further spike in violent anti-France protests after Friday prayers.

However, this gave Twitter a chance to flood the internet with memes (obviously after it was back on).
Scroll down to see.

When you are the only one on Social media because you are using VPN 😂#SocialMediaBanInPakistan
#WhatsApp pic.twitter.com/jr5EiPZ1ke

Social Apps shut down by govt & people were abusing PTCL.

While all the VPN users enjoyed thoroughly, others kept waiting for the clock to strike 3.