In a twisted turn of events, yesterday two Pakistani social media influencers, TikToker Kashif Zameer and YouTuber Khan Ali, landed up behind bars on criminal charges. This occurrence raises the important question of whether all content being published over social media is worthy of our time and attention, or whether there is an increasing need for us to be more discerning, selective and critical in the world of the internet!

The lack of regulation when it comes to social media

It is no secret that in this “era of the 10-minute attention span”, with a proliferation of videos, memes and written material being published online, social media users are increasingly being exposed to all kinds of content.

However, it is important to remember that unlike it’s earlier counterparts: radio, television and film, the medium of internet and social media lacks in authenticity of information. 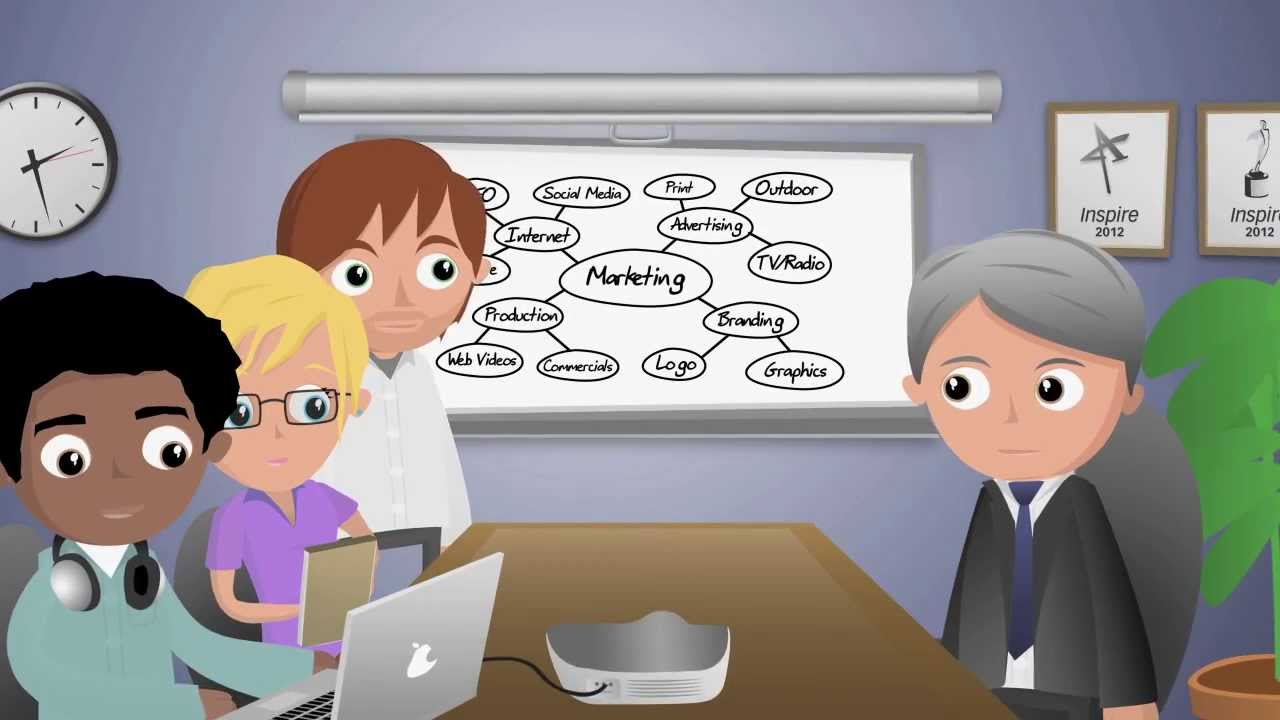 One reason for this is that you need to meet certain requirements to be a journalist or a radio jockey, but you can be literally anyone and still be publishing content over social media.

Therefore, this puts a stronger responsibility on the audiences viewing this content to be the ones to judge whether it can be trusted or not!

Now coming to the social media culprits who have been arrested: TikToker Kashif Zameer has been arrested on accounts of fraud while YouTuber Khan Ali, has been arrested after he posted videos where he was openly harassing women at a public place, under the guise of pulling a prank.

Now for all the netizens out there, just because harassment and toxic behaviors are being published online under the guise of entertainment, does make it okay for them to be so. So be responsible and keep your rose-tinted glasses on while browsing on this colorful world of the internet. Happy surfing!🏄‍♀️