Muslims all across Pakistan are celebrating Eid Milad-un-Nabi with religious fervour to commemorate 12th of Rabiul Awal which marks the birth of Prophet Muhammad (PBUH).

Muslims celebrate this special occassion by decorating hanging up fairy lights on their houses, mosques and other buildings. Thirty-one gun salutes were observed at the Sports Complex in Islamabad, Martyr’s Monument in Lahore and Colonel Sher Khan Stadium in Peshawar.

Muslims make special prayers on this day, Mahaafil-e-Milad are being held in different parts of the country while Eid Milad processions are also being taken out.

Roads and streets have been decorated with buntings and lights and various prominent personalities, including scholars and politicians, have expressed their love for the Prophet Muhammad (P.B.U.H). 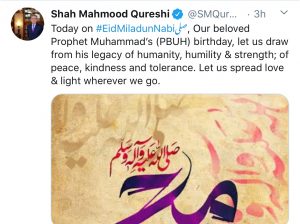 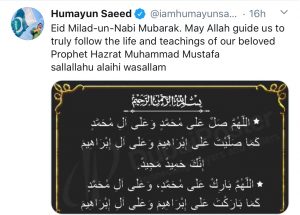 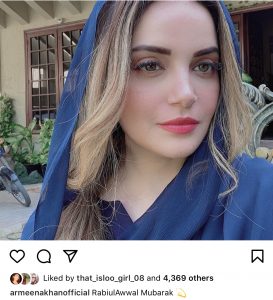 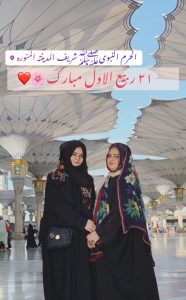 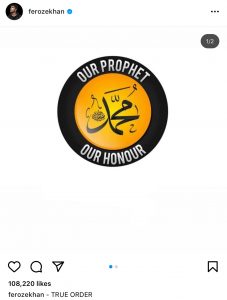 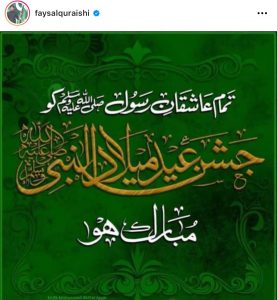 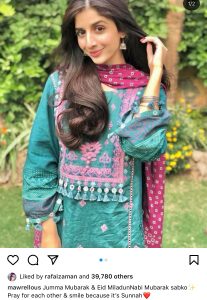 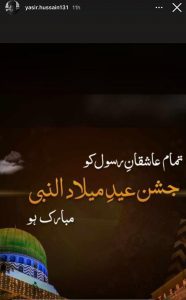 Twitter weighs in on the finale episode of sabaat

FacebookTwitterLinkedInWhatsAppPinterestGoogle+
0 0 0 0 0
October 30, 2020
No Comments Yet