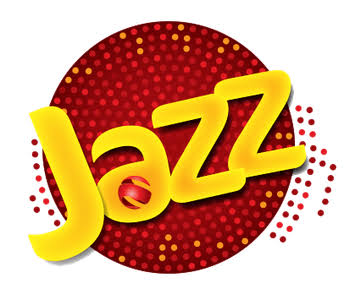 Jazz keeps its legacy of being the number one network in Pakistan by offering the best data services. Jazz Super 4G tops the game when it comes to data as there are many 4G’s out there yet Jazz is the only SUPER 4G that sets itself apart.

As per Pakistan Telecommunication Authority’s report, Jazz is the number one subscriber based network in Pakistan. And not only that, Jazz has received 4 consecutive awards by Ookla Speedtest Awards for being Pakistan’s fastest data network, best data network for social media and given its legacy, being the most loved network in Pakistan. All of the qualities truly make Jazz standout from the rest and make it the most loved network of Pakistan. 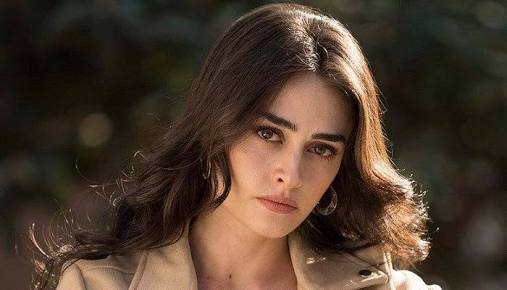 To celebrate its massive success, Jazz initiated a campaign featuring the beautiful Esra Bilgic from the the viral Turkish drama serial Ertugrul.

The commercial focuses on communicating the difference between ‘good’ and ‘great’, which is that a market leader is not just about who has the biggest number of customers. Given the legacy of Jazz’s superiority leads when it comes to data, the commercial aims to bring out the best of every individual by equipping them with the supremacy of the best network. As the main focus of the commercial is to highlight the difference between the good and the great, the existence of Jazz Super4G is the epitome of great, which differentiates itself from those who are the followers and associates with the one that lead the way for others to follow.

The commercial lays out the difference between 4G and Super4G by showing remotely flown drones to futuristic VR gaming, highlighting data usage like never before. The ad aims to inspire its audience to set higher goals for themselves as with Jazz Super 4G, you have the means to become a SUPER version of yourself.

The entire campaign started with a mere tweet from the Turkish beauty, Esra Bilgic on July 27th. The Ertugrul starlet took to Twitter to tweet “I found my no.1 in Pakistan” leaving social media in frenzy. It quickly became a trending topic where people had all kinds of opinions  and shared what possibly could Esra be referring to. The entire nation waited patiently for the Turkish beauty to reveal who truly her no.1 was! Jazz Super 4G came to reveal who really Esra’s no.1 was by announcing a collaboration with the actress. 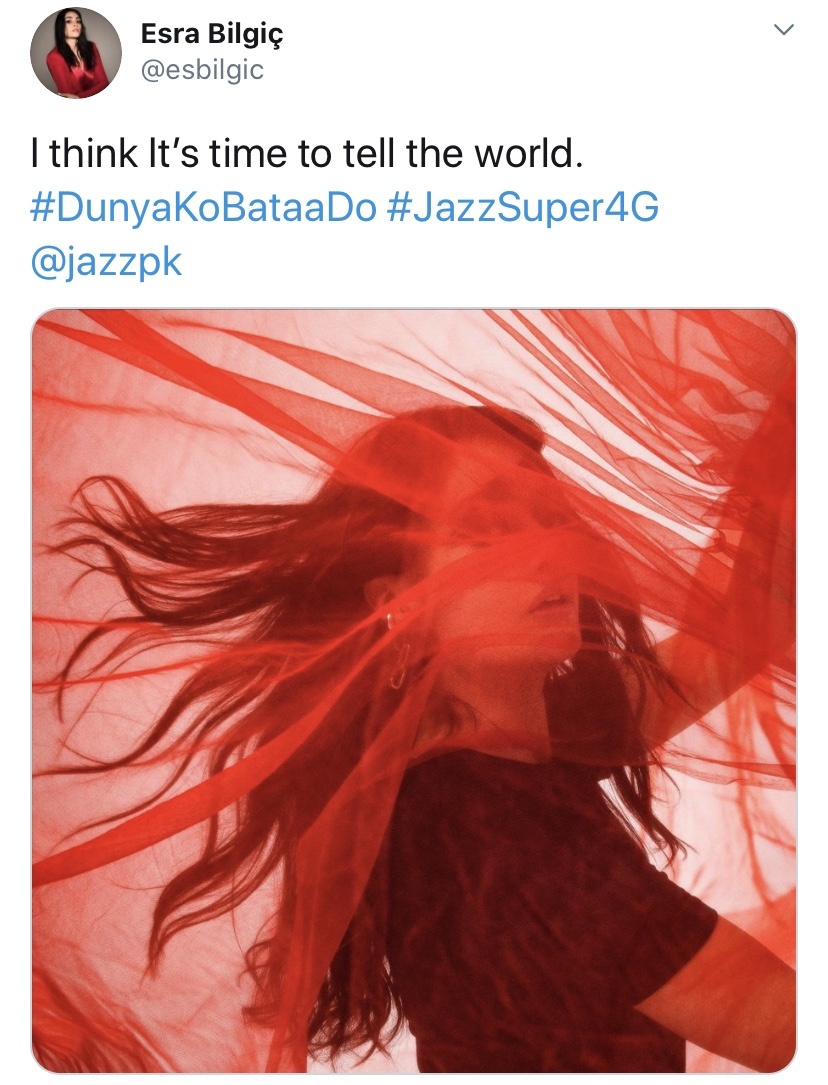 Shortly after, Esra wooed her Pakistani fans by a sweet gesture courtesy of JazzxEsra on the eve of Eid-ul-Azha. Esra charmed her way into everyone’s hearts as she wished the nation on Eid dressed in a beautiful eastern attire. Her look quickly became a trending topic and was picked up on by bloggers and influencers who started the Instagram trend #EsrasJazzLookChallenge where influencers from the industry re-created Esra’s Eid look from her Eid message video. This generated massive buzz in the Pakistani Instagram Community and the rest is history!