The first full day of summer in the Northern Hemisphere brought with it one of nature’s great sky shows: an annual solar eclipse.

On Sunday (June 21), the new moon orbit between the sun and Earth and passed squarely across the face of the sun for viewers along a very narrow path that ran through central and northeast Africa, Saudi Arabia, Pakistan, northern India, and southern China including Taiwan. But instead of completely blocking the sun, it left a “ring of fire” from the sun when it peaked.

The solar eclipse definitely brought in excitement for many while some people were left disappointed as well.

Therefore, without further ado here’s what people on Twitter had to say about the 2020 Solar Eclipse:

This guy compared what he expected the Solar Eclipse to be versus what he actually witnessed.

On the other hand someone decided to explore his sense of humour and made a meme out of how people in other countries watch the solar eclipse as compared to the people in Pakistan.

Someone in Karachi fully captured the different stages of the solar eclipse on camera.

Some didn’t even want to take the risk of witnessing the event on tv and we don’t blame them.

There were some who were just confused about what they were seeing, the sun or the moon?

It can be safe to call the 21st century the era of creativity. Kudos to these kids who used their creative instincts to make an object that allowed them to safely watch the solar eclipse. This is absolutely amazing!

Kids watched the #SolarEclipse2020 today using pinhole projection method. Made it out of a @VGuardOfficial box to safely watch the eclipse. pic.twitter.com/Tf2Uh5bBUy

This one has us cracking up! Love how people in today’s day and age can make a meme out of anything.

Someone just used the song ” Hum Dekhenge” to describe what the people of Pakistan think about the Solar eclipse and we find that to be hilarious.

The meme game was on point, with this one.

While someone just explained exactly how cautious desi moms are even while watching the eclipse on television.

An annual event like this undoubtedly excites many people all over. While many just want to capture and share their experiences online, some just want to make memes out of it as their favourite pastime. 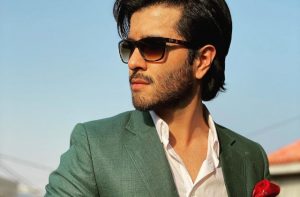 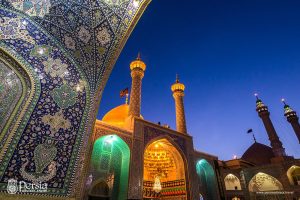 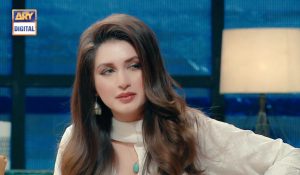