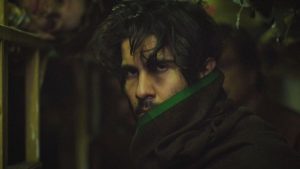 Here’s the what the Tich Button star shared on his social media: 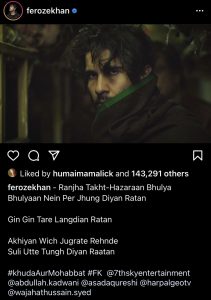 This was quickly noticed by fans and followers who tweeted about their excitement for the drama serial’s release.

Here’s what the Twitterati are saying:

I want KAM3 right now!!! 😩💗
I am so looking forward to seeFero and Iqra's chemistry on-screen and the acting they will execute!!! ❤️🔥
Why doesn't anyone feel our pain??? 😢😂#KhudaAurMohabbat #FerozeKhan #IqraAzizHussain pic.twitter.com/1TiEVtRCSk

The drama serial is directed by Wajahat Hussain and written by Hashim Nadeem under the production of Abdullah Kadwani and Asad Qureshi’s 7th Sky Entertainment. 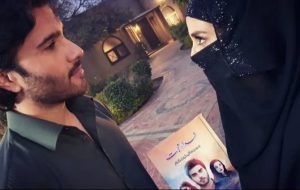 Reportedly Feroze Khan will be playing a confident young boy from a lower middle class background. The plot and storyline  of the serial will revolve around love and spirituality. He will be starring against ‘Jhooti’ actress Iqra Aziz.

What are your thoughts on the upcoming serial! Feroze Khan fans are ecstatic, are you too? Let us know by dropping a comment on our Instagram page!