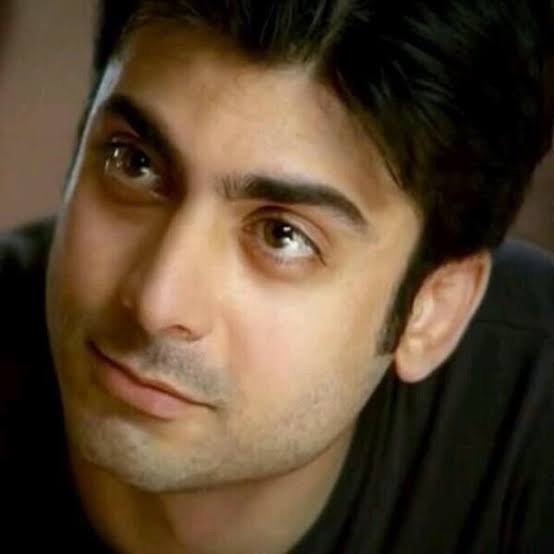 Fawad Khan is no doubt the pride of our nation and is known as one of the most handsome and charming personality not only in Pakistan but across the border as well.

We still remember when Deepika PaduKone praised the actor and said that she believes that Fawad has the most dreamy eyes in the industry!!

Fawad has gained immense fan following in these years and is the most admired actor. He has the capability to set the screen on fire with his charming personality and intense looks making everyone fall in love with his character.

Start of His Career:

He started his career on the television sitcom, Jutt and Bond. He formed a  band, Entity Paradigm with the show’s co-stars and began his music career as its lead singer. After about 250 performances, he left the band to pursue a film career. He made his film debut with a supporting role in Shoaib Mansoor’s , khuda kay Liye (2007), which was Pakistan’s highest grossing film.

Dastaan was his first televison drama for which he received Best Male Actor Award. He then played the main role in drama serial humsafar and Zindagi Gulzar hai, which were block busters and for both performances he received the Lux Style Award for Best Actor – Satellite.

He made his bollywood film debut with the lead role in the romantic comedy, Khoobsurat opposite Sonam Kapoor(2014), for which he received the FilmFare Award for Best Male Debut. He was also praised for his role in Kapoor and Sons.

We wish to see Fawad back in screen and fans are anxiously waiting for his upcoming movie “Maula Jutt”.

We have picked up 5 iconic dramas of Fawad Khan that you can binge-watch this weekend:

Nand : Did Rabi Land Herself In Hot Water ?!