Dilruba Comes to an End on a Powerful Note! 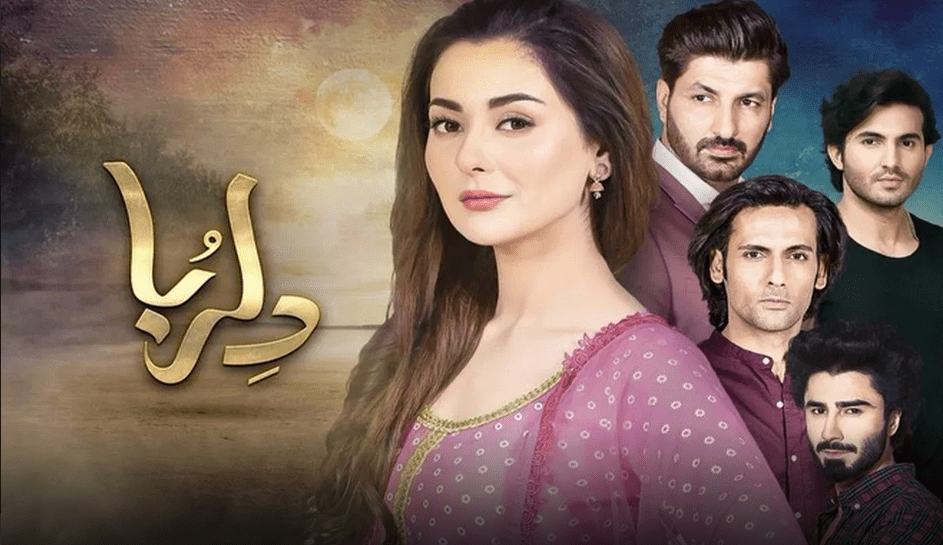 Hania Amir starrer Dilruba aired its last episode on Saturday, with a surprising ending that really had us shook. In case you weren’t following the serial, here’s a short recap for you.

Dilruba’s storyline revolves around a bubbly and young carefree college girl Sanam (played by Hania Amir) who enjoys toying with multiple men at once for the sake of entertainment and mere emotional pleasure. However, as hearts continue to break in the course of action, eventually Sanam is met with karma. Towards the end of the drama serial, Sanam has transformed from a lively bubbly girl to a pain-stricken and heartbroken girl who not only loses all her relationships because of her irresponsible behavior, but also her child and home.

The drama serial executed its ending on a very impactful note which the audience has been very appreciative of. Hania delivered some extremely powerful dialogues which highlighted the plight of women when they’re the only ones held accountable at the end of the day regardless of the man taking the lead in the first place!

Here’s how Twitter is reacting the last episode of Dilruba!

Im so impressed with the ending of drama serial Dilruba. Best ending so far

I loved this drama “Dilruba”. True depiction of what happens with the materialistic relationships at the end , and what belongs to you will comes to you at the end . Face and figure are temporary what’s eternal is the moral values . ✅#LastepisodeDilruba

I love this drama 'Dil ruba' ending yar. So mature message. Hope peolpe will get this. A very fine and well written drama. #Humtv #DilRuba

Dilruba literally made me take my words back with it’s final message. For the very first time there is drama which has tried to abolish “boys will be boys” culture. ACCLAIMS 🙌🏻#hum #dilruba

Best last moments of #Dilruba
ByeBye #Sanam & #Sabih
Learning boys and girls will learn a lot from this drama…
It was an instructive drama. pic.twitter.com/nvz6xEpFbl

Drama ' Dilruba ' is all about values
Serial is full of lessons for today's Youth.
Hania Amir Did This Brilliantly !#DilRuba #lastepisode@realhaniahehe

What are your thoughts on the last episode of the drama serial? Leave a comment on our Instagram page!