The premiere took place in Lahore

The much anticipated thriller Zarrar starring the dashing Shan Shahid and powerhouse Kiran Malik has hit the cinemas and everyone is going gaga over it. Shan Shahid hosted a rather dazzling premiere for the movie at Cue Cinemas Gulberg, Lahore which saw a bunch of celebrated celebrities coming together after a long, long time post the Covid break. 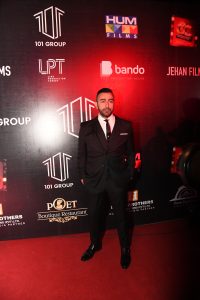 The acting prowess of the main leads Shaan and Kiran is no hidden secret but this movie adds another accolade to their list of successful ventures. Their performances were convincing, powerful and witty. The supporting cast also contributed greatly to the production with each scene displaying the best of acting and cinematography. 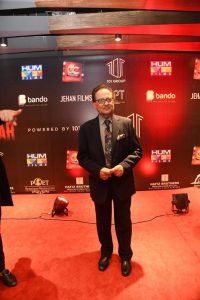 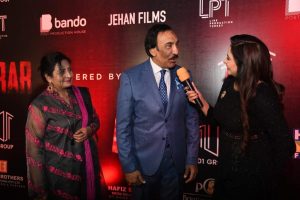 We won’t be spoiling it much but the movie showcases Shaan as a secret agent ( yes, that already got us excited) who takes on evil and corrupt forces head on and plans to dismantle a well curated international operation intending to attack Pakistan’s Nuclear Weapon programme.

Everyone who watched the movie saw the production as the beginning of new age cinema that brings the best of both meaningful plot and technological advancement to the forefront. The film also boasts a great music lineup that adds to the entire cinematic experience.

Superstar Resham exclusively told us how the movie’s strong technical precession and attention to detail is one of a kind and can be compared to International cinematic products.

UK-based cinematographer Wood was hired for the project as the Director of Photography (DOP) and the film’s musical soundtracks are produced by Yasir Jaswal and Thomas Farnon.

Scroll down to see some snippets from the event. 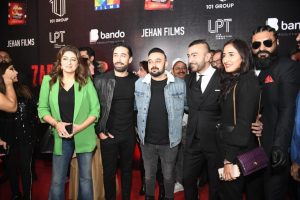 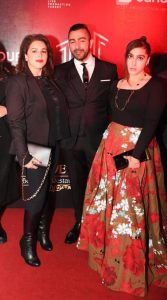 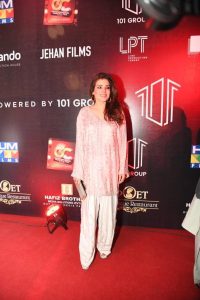 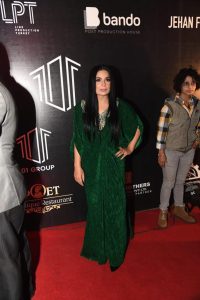 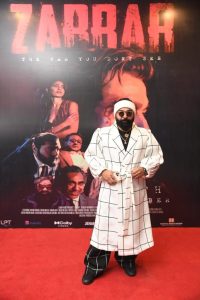 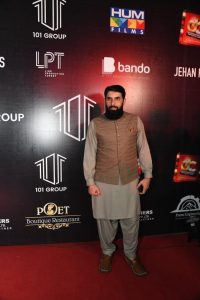 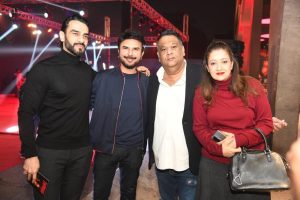 Zarrar is on our watch list for this weekend and it should be on yours too. Let us know how you like the movie on our Instagram page!