Yumna & Bilal’s Chemistry in Pyar Ke Sadqay Has Everyone Talking! 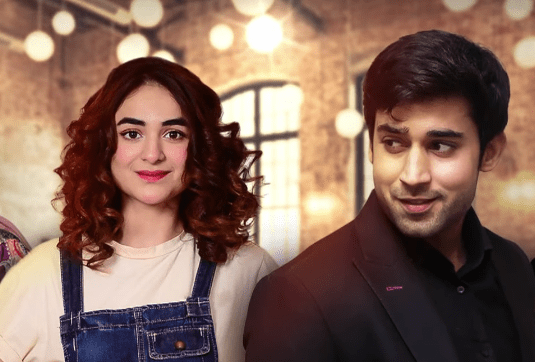 If you’re an avid drama follower, you’ll know Pyar Ke Sadqay is currently a top choice for the Pakistani drama-watching audience. The drama serial is a breath of fresh air, with a feathery storyline which primarily revolves around innocence and teenage romance, featuring Yumna Zaidi and Bilal Abbas. (Read more on the story here.)

Lead characters Mahjabeen (Yumna Zaidi) and Abdullah (Bilal Abbas) have gained massive attention lately. In the drama serial, the two have been shown as unique individuals who live in their own worlds – away from the realities of life. The audience has not only been singing praises of Yumna and Bilal’s individual performances but also of their spellbinding on-screen chemistry! 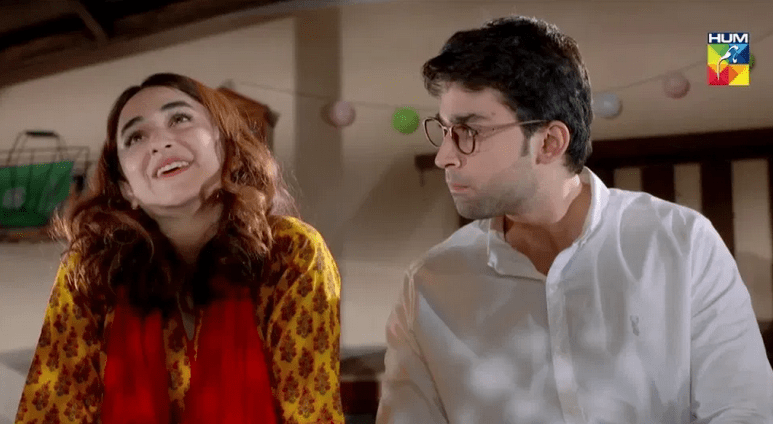 This is the first time that the two have come together to share the screen and its been truly a delight. The audience is ecstatic – here’s what they are saying:

#PyarKeSadqay
"#YumnaZaidi owns her character completely. I love the confidence with which she acts in the scenes showing Mahjabeen’s innocent side.
.#Yumna and #Bilal’s on-screen chemistry has given this couple a… https://t.co/qo2vuE5ef2

Honestly Yumna And Bilal are very good in #PyarKeSadqay

Pyaar k Sadqay is such a stress reliever I HEARTTTT<333
I'm at a loss of adjectives for Bilal and Yumna's acting!
Perfect plot w/ a stellar cast✨ pic.twitter.com/jpykF6hIGy

Bilal Abbas and Yumna Zaidi are so frikking cute as Abdullah and MahJabeen.
They way some random scene would be happening and they would look at each and smile!!! ♥️#PyarKeSadqay

The audience is clearly smitten with the two. The love the duo is getting is mere proof of how well they have executed their characters. Are you also following Pyar Ke Sadqay? If so, let us know what you think about Yumna Zaidi’s and Bilal Abbas’s onscreen chemistry by dropping a comment on our Instagram page.