‘We are told to remember the idea, not the man, because a man can fail. He can be caught, he can be killed and forgotten, but 400 years later, an idea can still change the world.’

A quote from V for Vendetta that makes perfect sense while we celebrate Women’s Day. A century ago Women from the suffragette movement were fighting for their rights to vote and political freedom. Through out history we have seen women who have been the face of an idea. An idea of equal rights and justice.

We take the opportunity to celebrate a few of these iconic women. 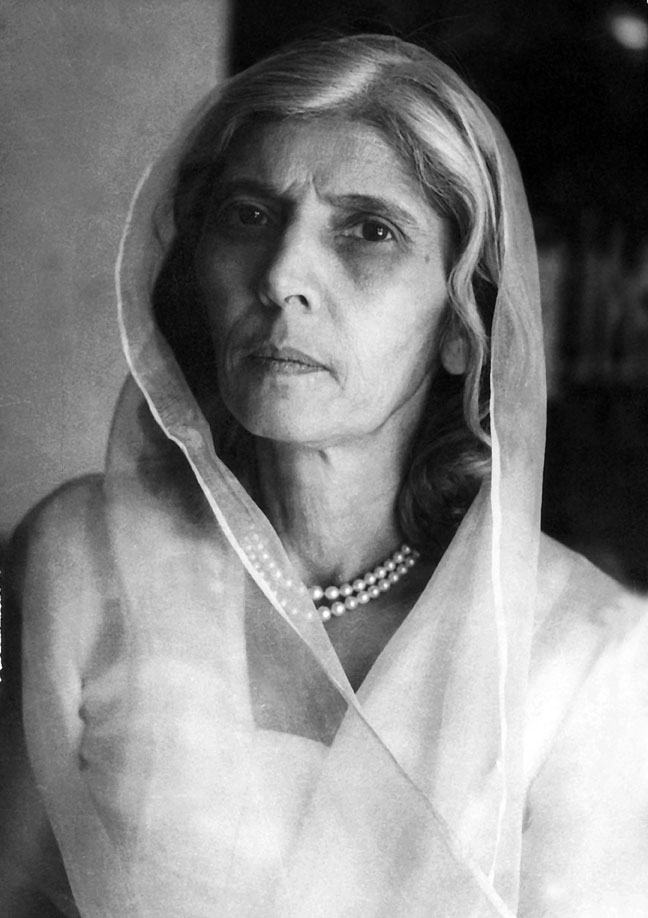 Sister of Pakistan’s founder, Muhammad Ali Jinnah, Fatima Jinnah is regarded as one of the instrumental figures in securing the rights of women across Pakistan.

‘Woman occupies an exceedingly important place in the world. In view of her capabilities, the nature has assigned vast duties to her. If you failed in them, you will not only harm your individual-self but also severely hurt your collective life.’ 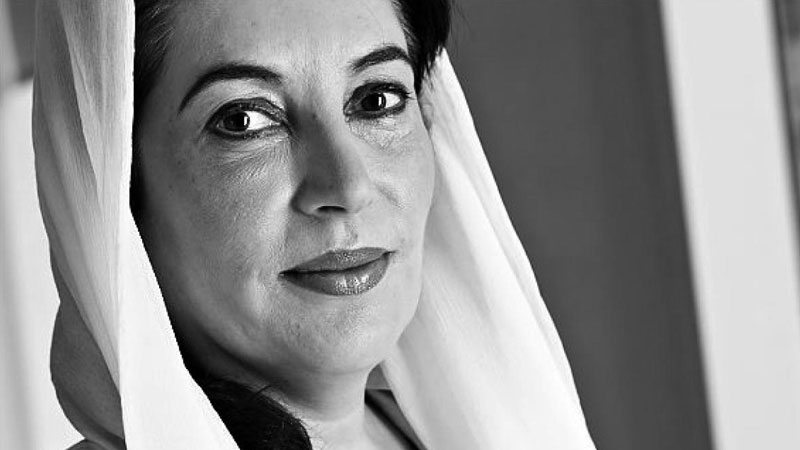 ‘As a woman leader, I thought I brought a different kind of leadership. I was interested in women’s issues, in bringing down the population growth rate… as a woman, I entered politics with an additional dimension – that of a mother.’

In a severely male dominant political set up, Benazir Bhutto took the role of being the first ever female prime minister of a muslim nation. Not just once but twice. 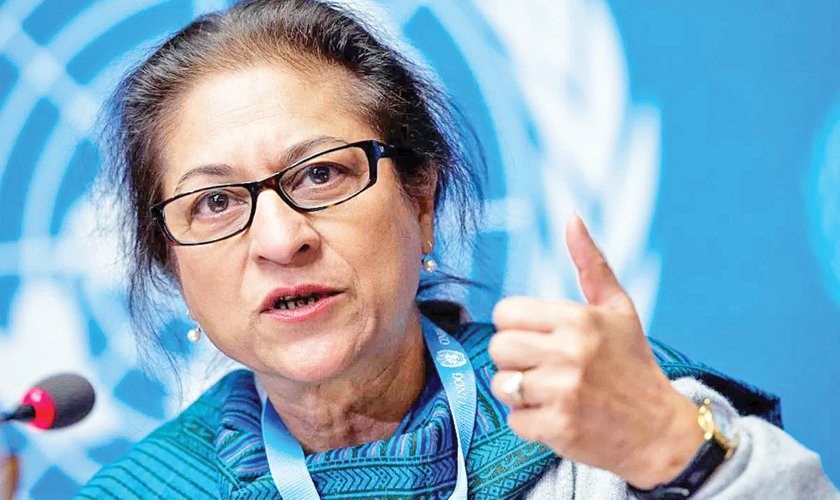 A prominent Pakistani human rights lawyer, the late Asma Jahangir spent much of her career on a socio-political battleground campaigning for the rights of marginalised communities.

‘The morality of a society is not judged by the behaviour of an oppressed class but by the rules and laws made by the state, which either protect or exploit an already depressed section of society.’ 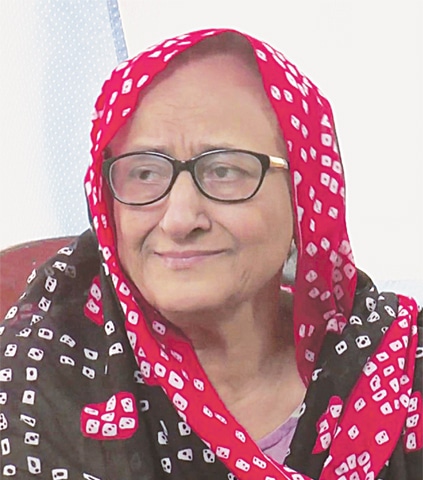 Works for the rights of Orphaned children and senior citizens especially those who do not have a home. Bilquis Edhi is the epitome of empathy.

‘No religion is higher than humanity’ 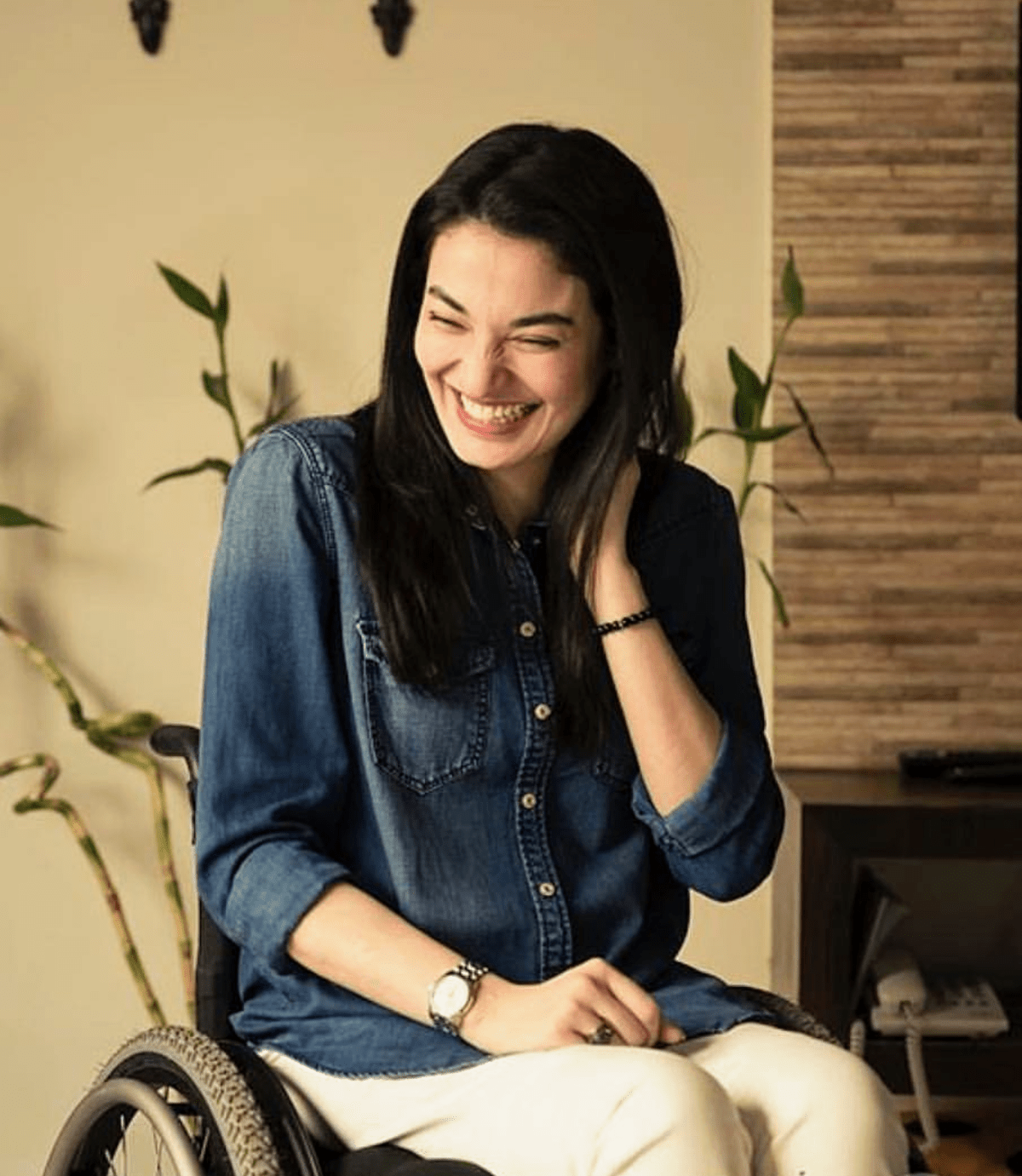 Artist, public speaker and human rights activist and she dose it all despite being bound to a wheel chair.

”Nothing is impossible for her!Learn the art of converting you’re advertising into opportunities”