Will Smith at the Oscars: Why some things should never be joked about!

The awards weren’t the only thing being talked about this Oscars season, as Chris Rock made a joke about Jada Pinkett Smith‘s shaved head, which did not go well with her husband Will Smith.

While presenting the award for best documentary, Rock joked, “Jada I love you, ‘G.I. Jane 2,’ can’t wait to see it”, while joking about Jada’s hair loss due to alopecia, an autoimmune disorder. The camera then moved to Jada Smith, who seemed unamused by the joke and rolled her eyes, sitting next to husband Smith.
Responding to the crude joke, Smith walked on stage and struck Rock in the face in front of the audience. Keeping Will’s reaction aside- our point of debate here is- why it has become the norm to ‘joke’ about things that are clearly a sensitive issues for other humans.
Previously, Jada has been very open about her struggle with alopecia, an autoimmune disorder that leads to hair loss and currently has no cure. The actress first came out about her condition publicly on her Red Table Talk series, where she shared that it “was terrifying” to deal with when alopecia first started. Pinkett also said that she used to find “handful of hair” while taking shower. She went on to say that she then decided to cut her hair. She debuted her shaved hairstyle in 2021. 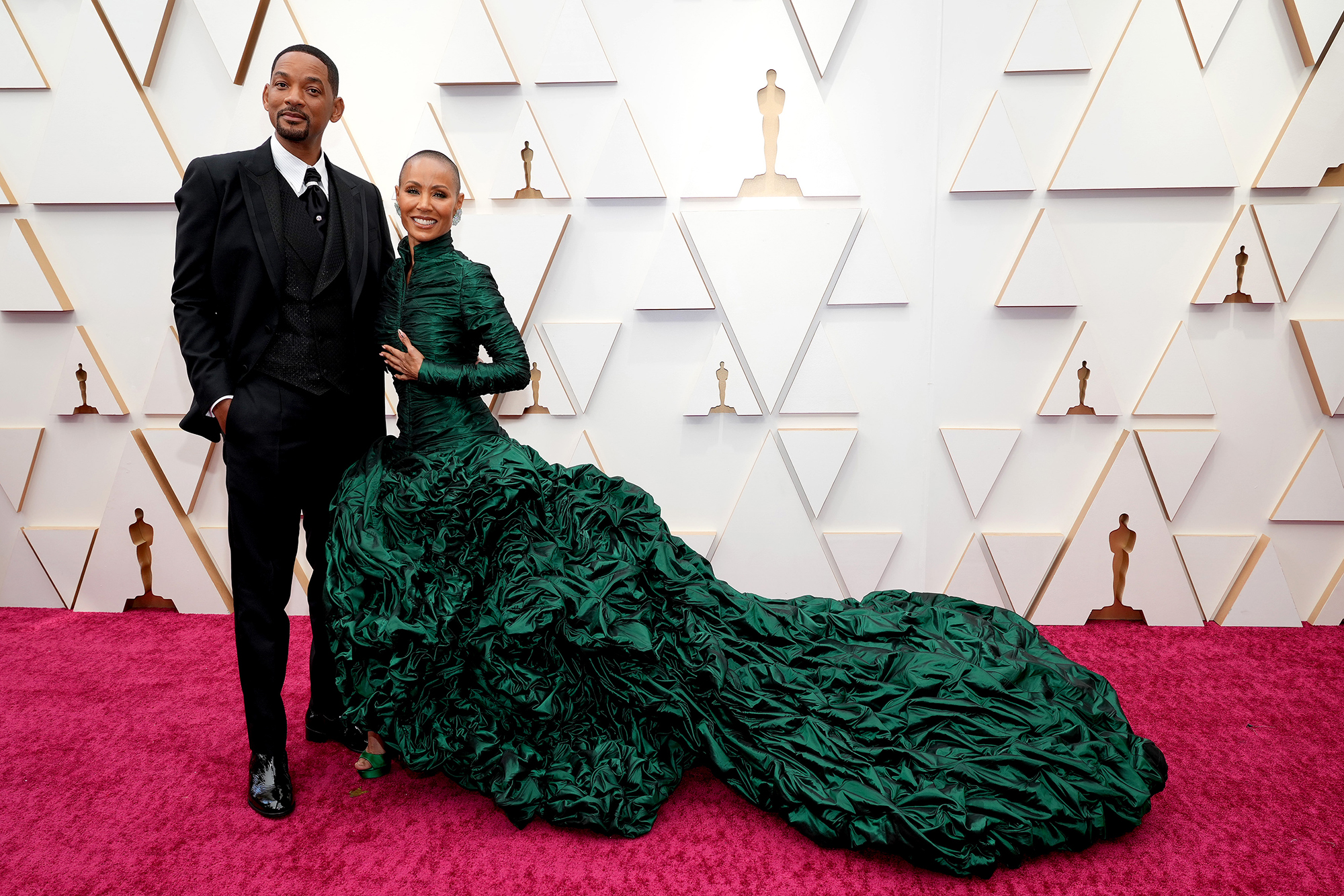 This is not the first time that Chris Rock, or award show hosts have been reckless about the type of banter they use to engage audiences’ or their attention at such public events. And it is high time that we started paying more heed to the things we can laugh about publicly, and the ones we need to steer clear of.