Farhad and Mahi are stealing hearts 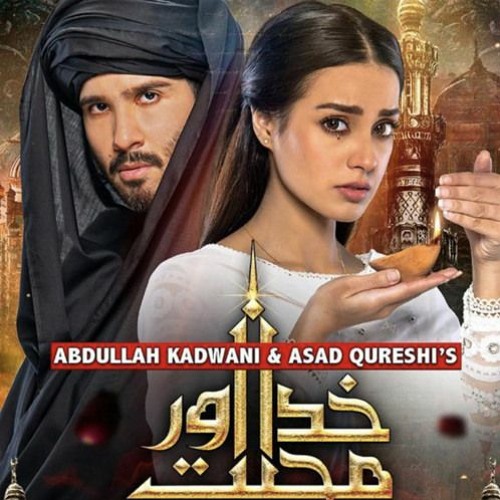 The latest edition of Khuda aur Mohabbat series is garnering a lot of attention from the audiences. The characters of Farhad played by Feroze Khan and Mahi played by Iqra Aziz is getting a lot of appreciation.

The show amalgamates the feelings of love, longing and spirituality together. The latest episode was especially popular because of its emotional impact, intense scenes and gut wrenching dialogues.

When it comes to TRPs and social media trends, the show is a total hit! Khuda aur Mohabbat Season 3 has been produced by Abdullah Kadwani and Asad Qureshi under 7th Sky Entertainment.

It is no surprise to see the drama trending on social media sites after its release and this week was no different. Scroll down to see Twitter’s reaction to the latest episode.

His performance in todays episode was just remarkable, the dialogue delivery, the intensity in his eyes, the pain in his voice was purely tearful…only @ferozekhaan can do it!
Can't wait for the next episode!#FerozeKhan#KhudaAurMohabbat3 pic.twitter.com/rmNEcyjxUb

Don’t cry it was just a scene

The audiences are eagerly waiting to see the story unfold, while many are hinting at a sad ending, its not certain how the show will conclude. Regardless, the audiences are hooked and are loving the journey.