The Domestic Violence Bill 2021: The absolute need of the hour

Getting justice after successfully making it through complex court procedures, legal requirements and the daunting judicial system in a society which is heavily prejudiced against your gender, is a formidable task in and of itself. But what if there are no legal checks and measures in place, to help you against violence, to begin with? Welcome to this situation, welcome to Pakistan. A country where even in 2021 women are only just struggling to attain basic protection and security from the law.

Recently, passing of the Domestic Violence Bill 2021 in Pakistan was halted.

What is the Domestic Violence Bill?

A Bill is a legal draft of a proposed law presented to parliament for discussion.

The Domestic Violence Bill 2021 aims to introduce disciplinary measures against all forms of domestic violence. It states that “any act of domestic violence will be punishable with imprisonment of a maximum period of three years and not less than six months. Moreover, fines ranging from Rs 20,000 to Rs 1,00,000 can be imposed on the perpetrator.”

The bill aims to provide relief and rehabilitation to women, children, the elderly and other vulnerable groups from domestic violence through appointment of a Protection Committee with Protection Officers and Service Providers.  Responsibilities of this Committee include informing the aggrieved person of his/her rights provided under this Act, keep official records of the incident of domestic violence and where necessary assist the aggrieved person in relocating to a safe place.

What is the need of such a Bill in a country like Pakistan?

Pakistan, is ranked as the 6th most dangerous country in the world for women and the second worst in the world (ranked 148th) in terms of gender equality. Studies reveal that 60 percent to 70 percent of women suffer abuse in Pakistan. Issues such as domestic violence, acid attacks, forced conversions, lack of public safety against women are on the rise.

Over the past two weeks, Pakistan has witnessed a series of eye-opening, heinous gender-based crimes against women by men.

On July 7, Usman Mirza, co-owner of Autoland in Islamabad, broke into a hotel room and sexually assaulted a couple.

On July 15, Umar Khalid Memon tortured his wife Quratulain for hours before killing her in Hyderabad. Quratulain leaves behind three kids, all under the age of nine.

On July 18, Raza Ali, a police officer, shot dead his wife Saima and injured his children in Peshawar.

On July 20th, Zahir Jaffer, CEO of Ahmed Jaffer and Company, held hostage and then beheaded Noor Mukaddam at his house in Islamabad. He also regularly worked as a therapist.

What we are left with is mere names, stories and hashtags. And what we currently have is a bill to push for.

Do we need to play our part then, in trying to provide a safer, more protected environment for our daughters, mothers and sisters? 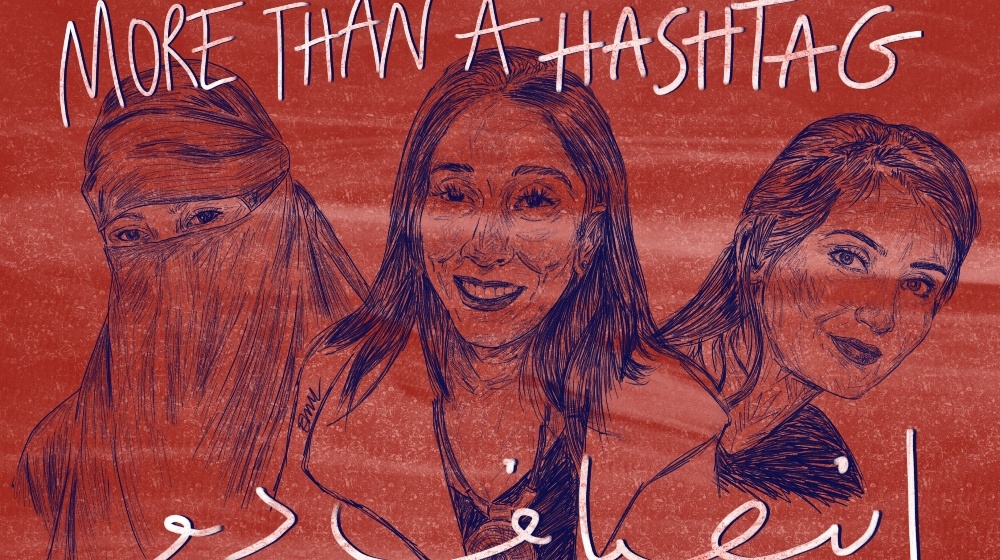