Arman on fame and his passion for acting 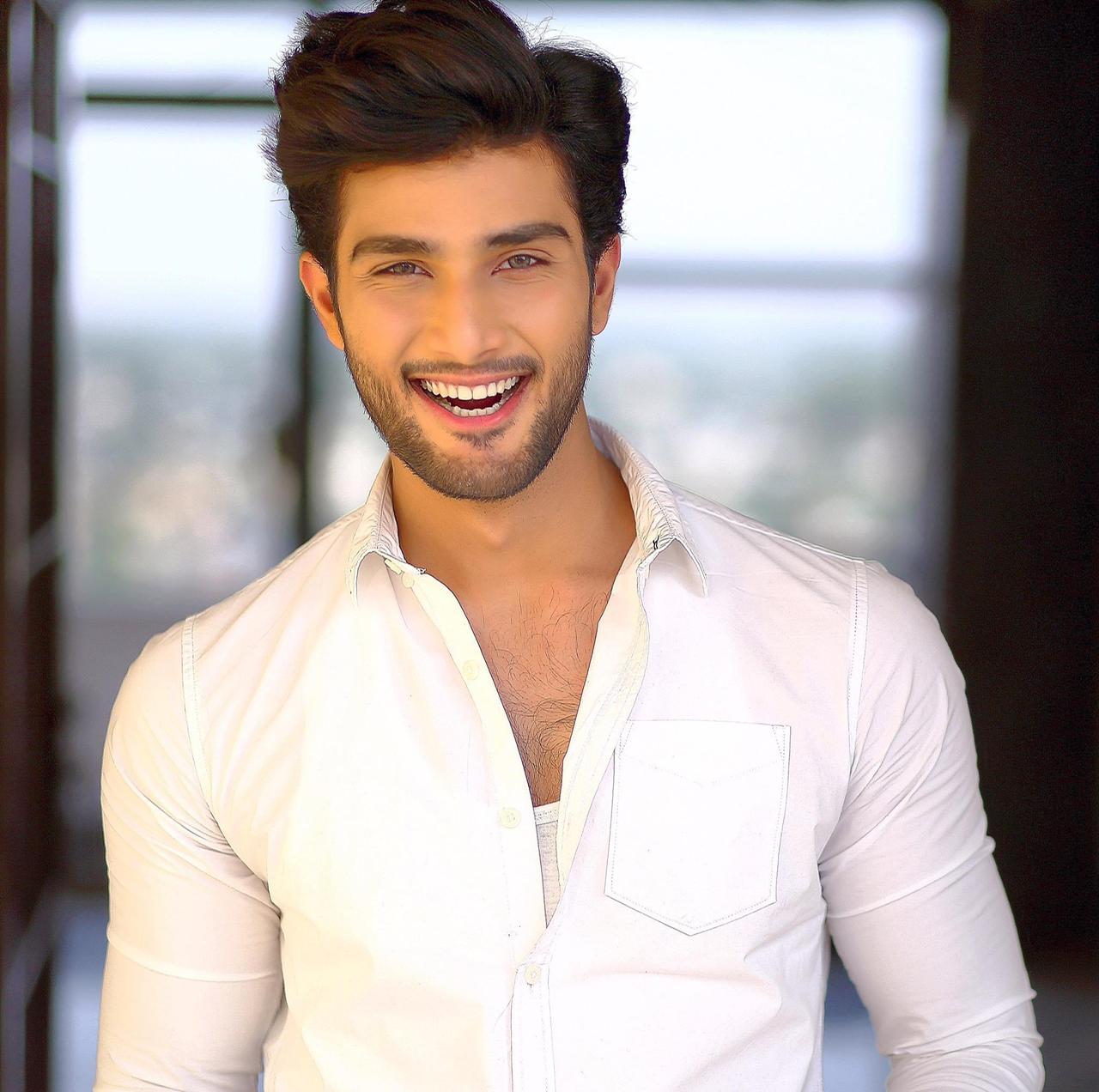 Arman Ali Pasha has taken the entertainment industry by a storm with his promising roles in various dramas including ‘Mujhe Rang De’ and ‘Meri Mishaal’. Arman has proven his mettle in the modelling and the acting department and has garnered a huge fan base owing to his skills. Arman was last seen in a Pakistani short film titled ‘Heartbeat’.

We had the chance to have a one on one with the man himself discussing his love for acting, his views on the stories being highlighted currently on the screens as well as his upcoming projects. Scroll down to see!

When and how did you decide that becoming an actor was your calling?

My mother used to watch a drama on PTV named ‘Dhuaan’, I remember it used to air during my bed time and I used to argue with my mother that let me stay up and watch it with her. It was during that time period that I started to develop a liking towards how they could portray different characters on TV. Eventually, I started taking part in my school plays, I remember I  did a play called ‘Heer Ranjha’ in which I performed the character of ‘Ranjha’. When the play concluded  I got standing ovation from the audience, it was in that moment that I realized I wanted to be an actor.

What makes you say yes to a script?

For me to say yes to a script it has to resonate with me, I have to feel it in my core, I need to find it challenging to bring the character to life. 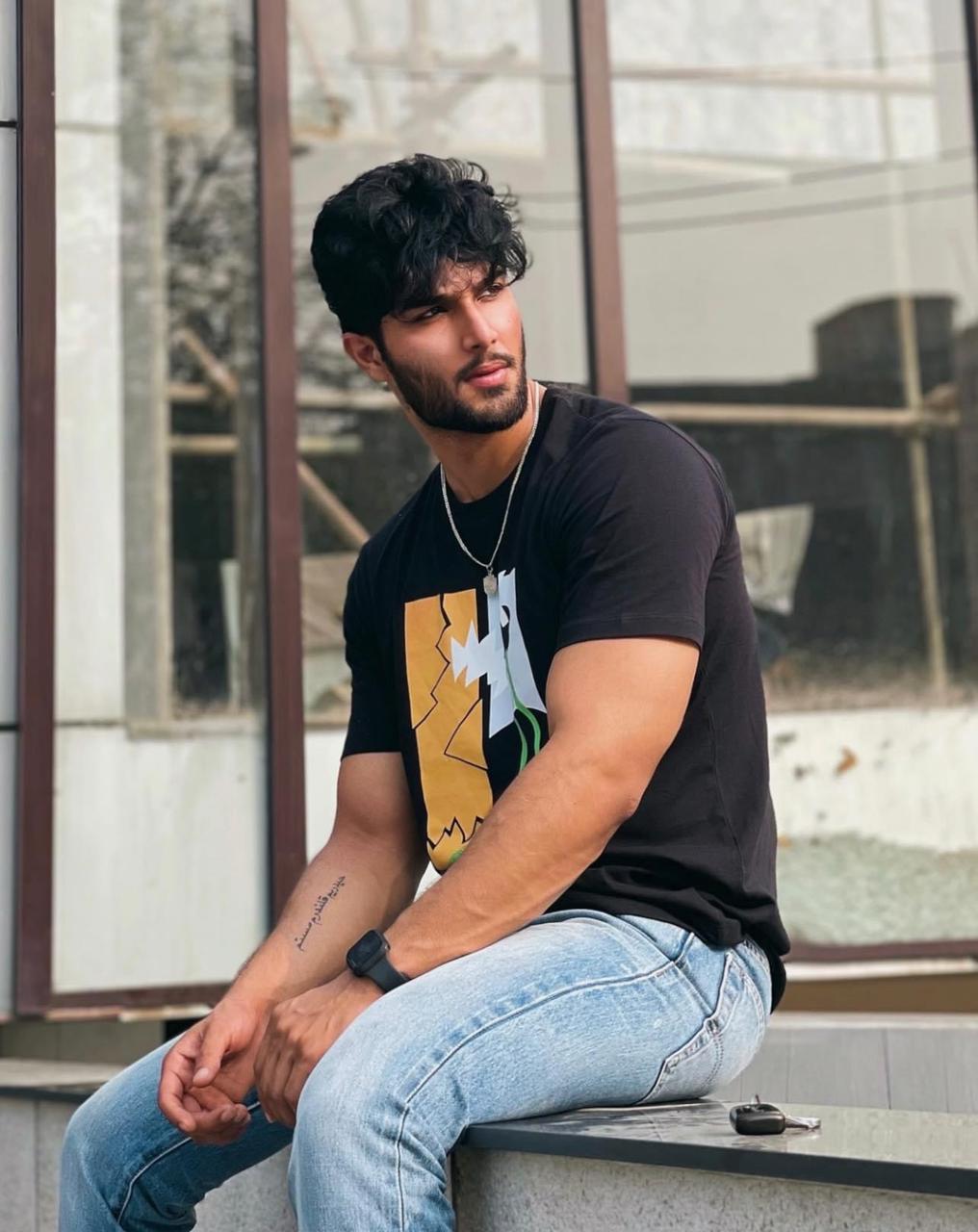 In your opinion, what stories need to be portrayed more on the screens?

I believe stories portraying social issues and societal problems should prevail more on TV screens to arise awareness among the audience. I’m glad that in the recent years many stories highlighting such issues have graced our screens.

Which show of the past would you have liked to be a part of? 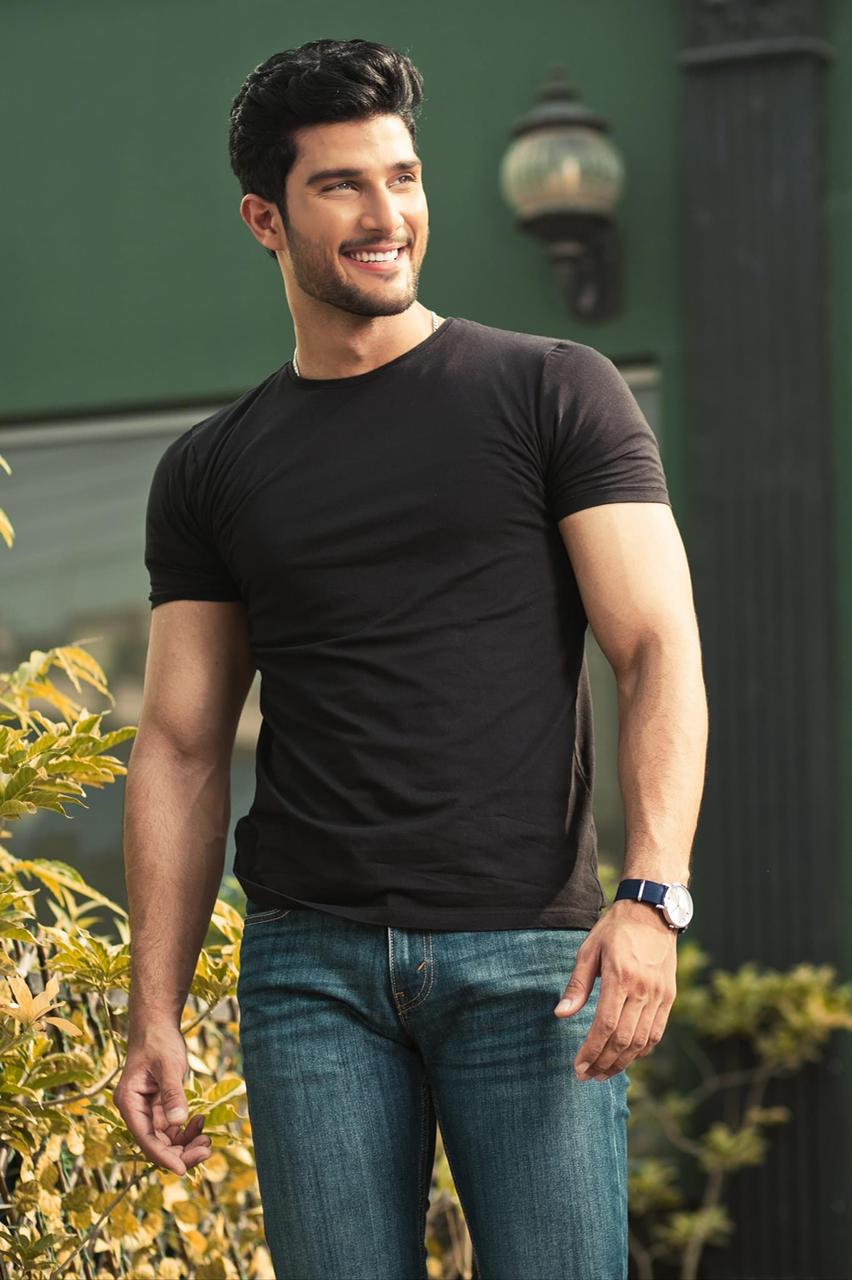 Are you big on fashion? How would you describe your style?

I keep myself up to date with all the latest fashion trends as that’s the industry I’m in but personally I’m a blue jeans and a black t shirt kinda a guy.

What’s next in the pipeline for you?

I have some projects in the pipeline coming out next season but all I will say is I really enjoyed playing these characters & you guys are in for a treat. 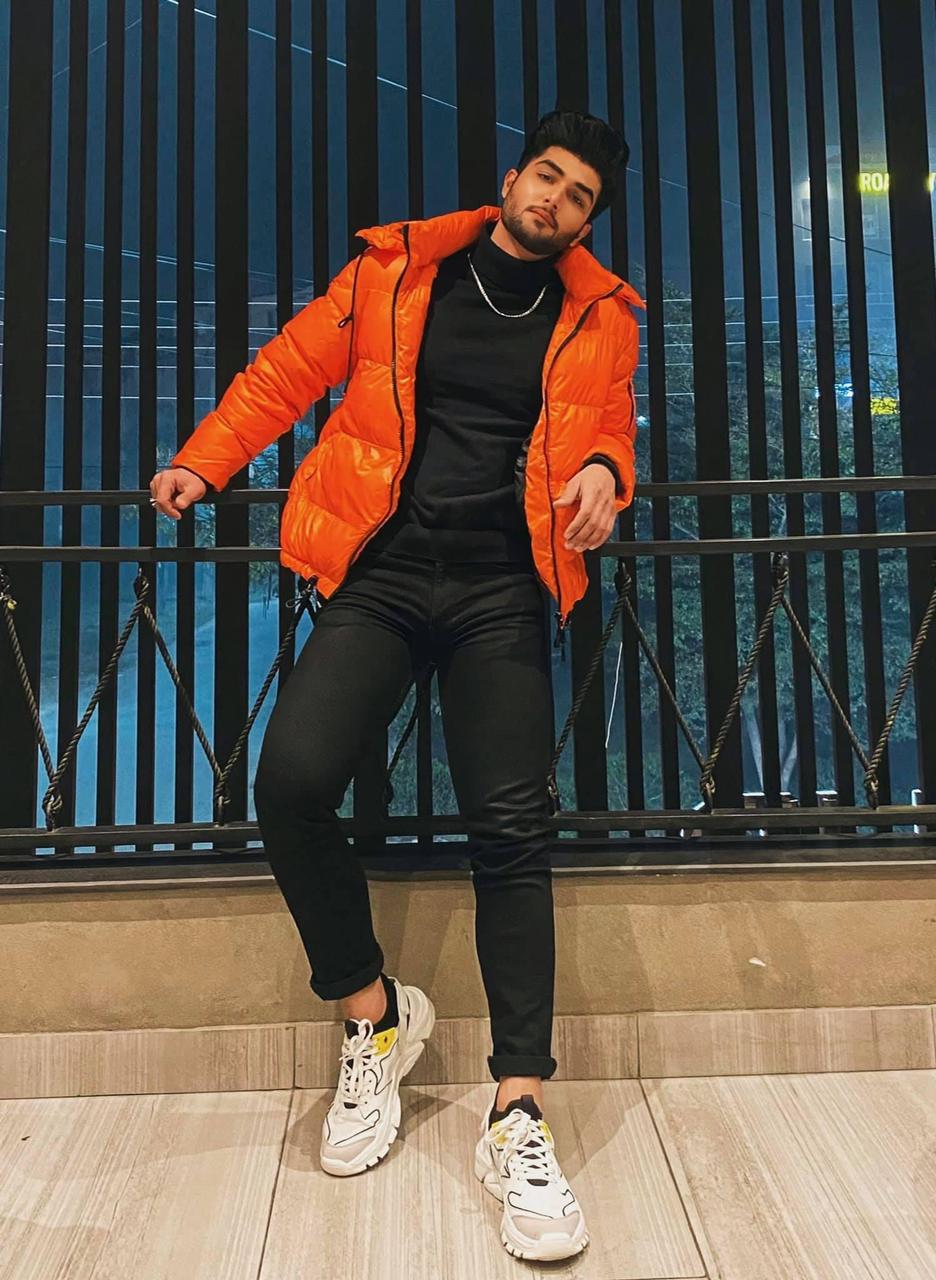