‘School Nuggets have 13 different shapes, making them the most versatile product in Pakistan’s frozen food market; little ones can learn while they enjoy their taste,’ CEO Saqib Butt. 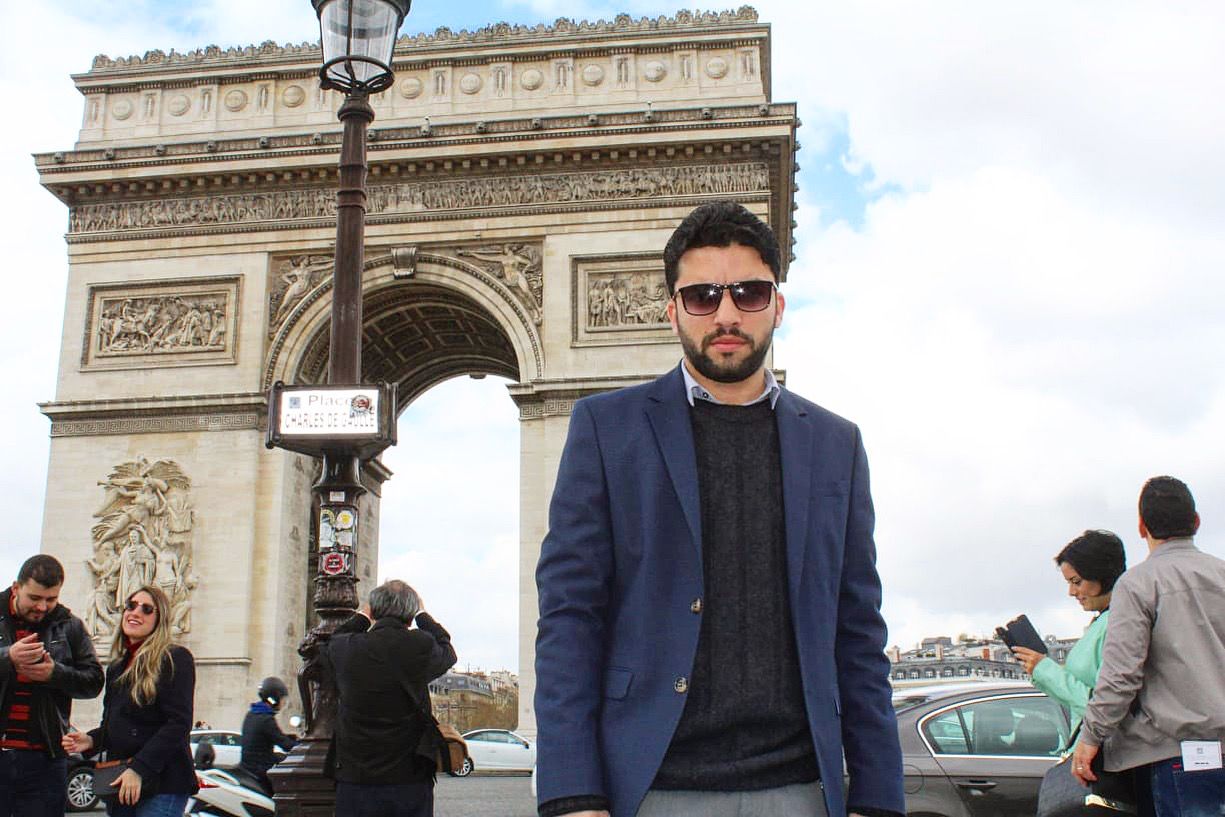 In subconsciously and admirably advancing Hall and Rosenberg’s ‘Handbook of the Economics of Innovation,’ PK Meat and Food Company has outperformed both consumer and producer expectations yet again. This time however, they have done so with their launch of special food products narrowed to the kids’ age bracket. 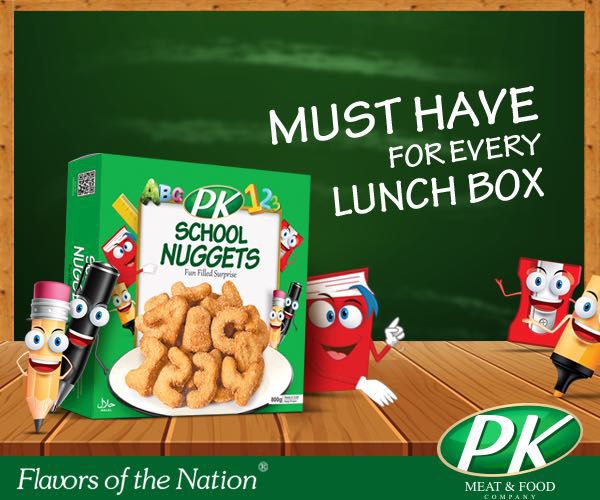 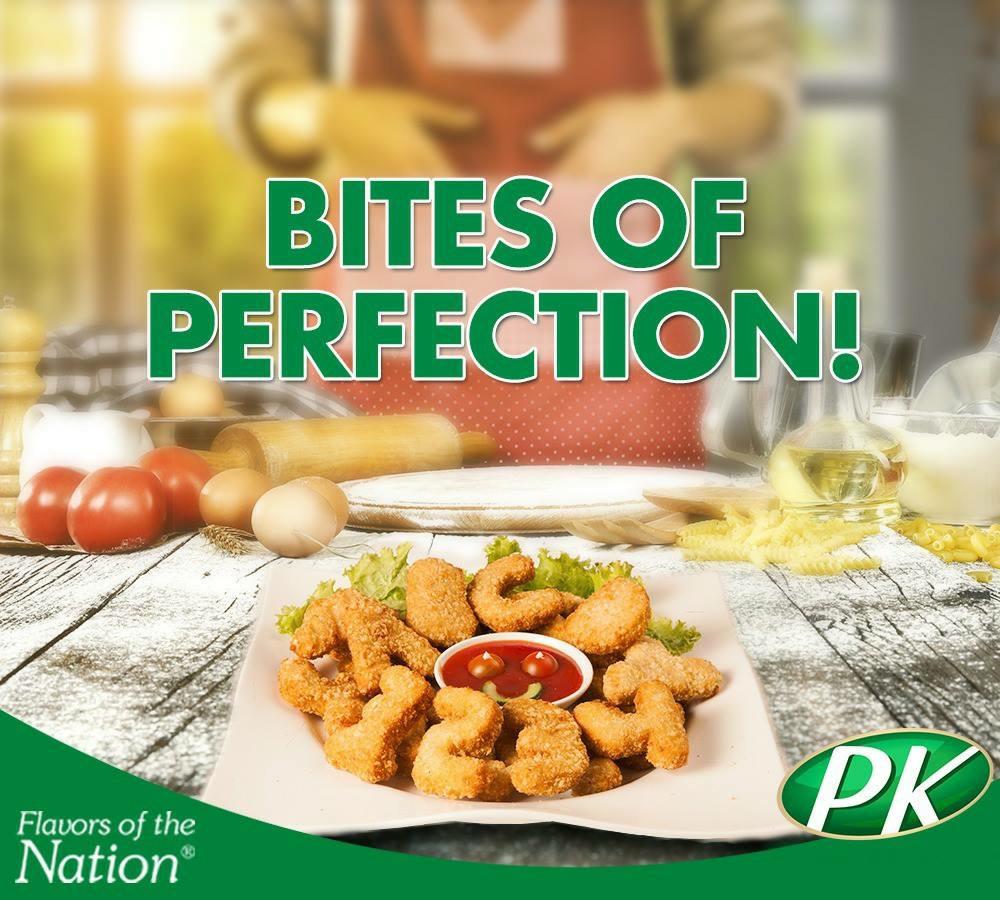 In another incident of intellectual conformity, PK Meat and Food Company has also capitalized on American economist and sociologist, Thorstein Veblen’s principle of evolutionary economics. As per the theory, economic processes evolve and are influenced by individuals and society as a whole. Hereupon, PK Meat and Food Company has been evolving to broaden its consumer base to children under the age of 7. In doing so, their first initiative entails the launch of a variation of products targeting this population. 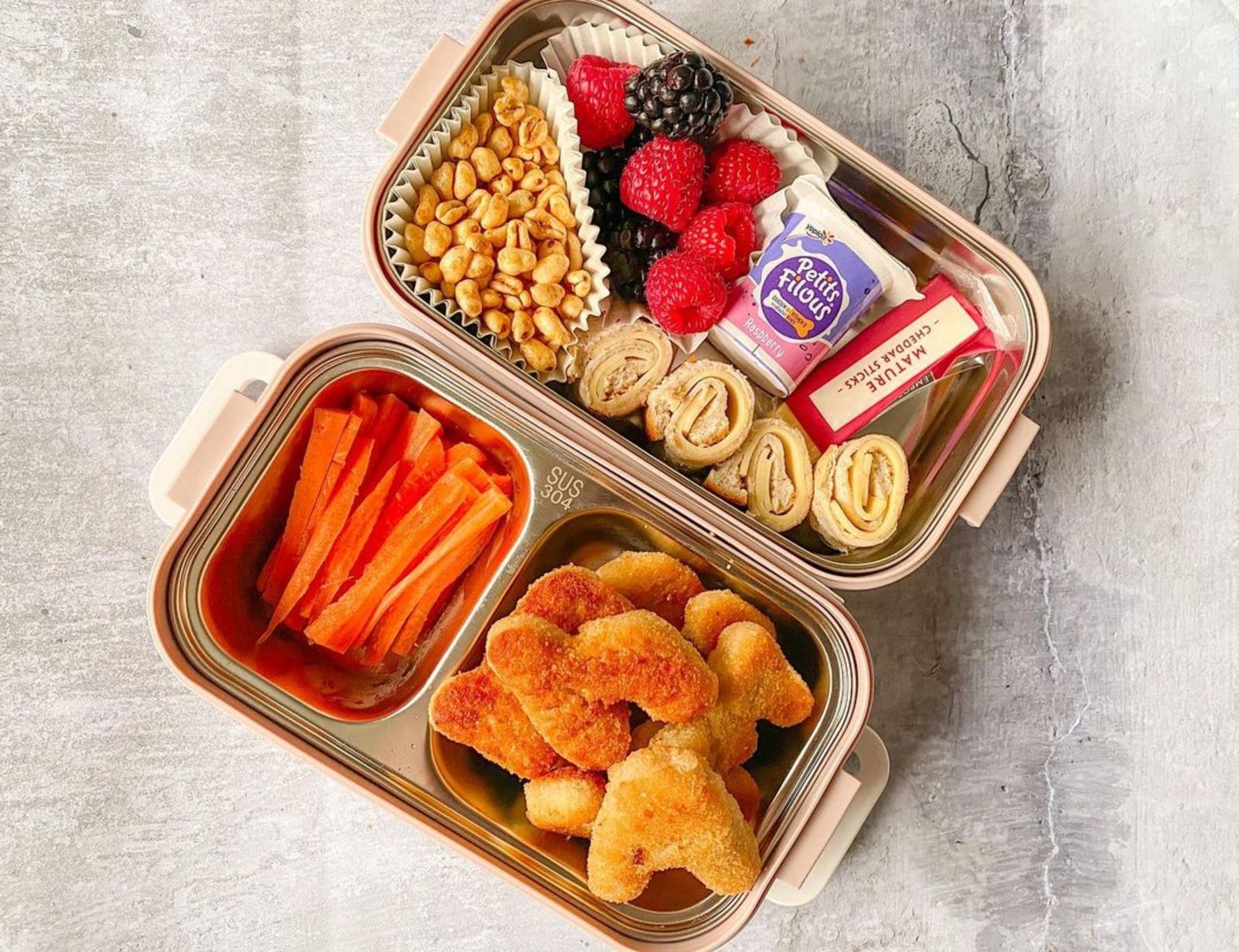 Kudos to the masterminds behind PK Meat and Food Company, for we witness no diffusion of innovation, as economically predicted by E.M. Rogers (1962). Instead, their new product range goes by the name, ‘School Nuggets.’ One would also honor PK Meat and Food Company’s decision to tap into the school market for there are currently 10.7 million boys and 8.6 million girls enrolled at primary level alone – and this is just the documented ratio. So, in light of this huge, previously unaddressed consumer base, they’ve launched crispy chicken nuggets, crafted into the following shapes: ‘ A, B , C , D , F , L , M , T , 1 , 2 , 3 , 4 , 5.’ 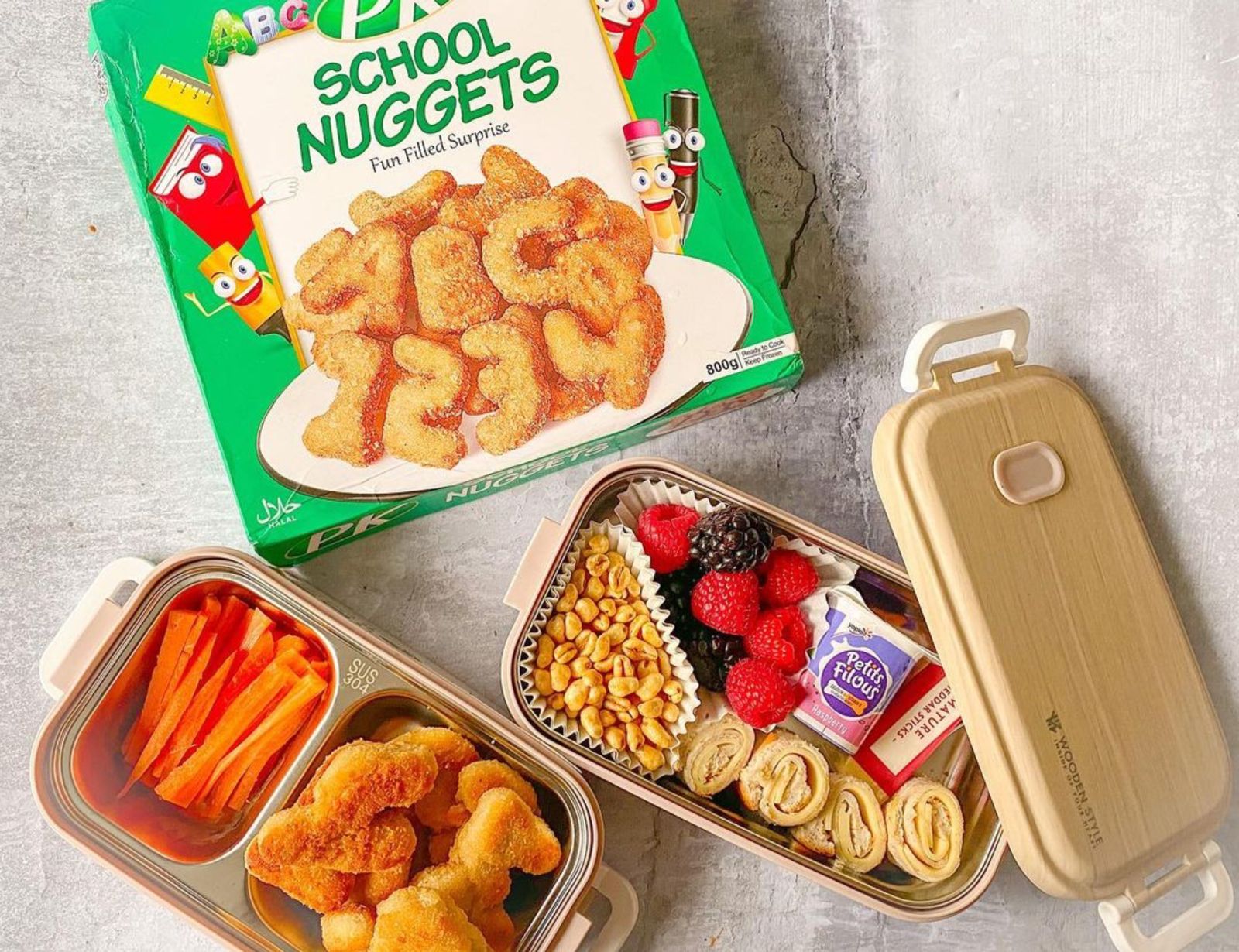 One must also applaud PK Meat and Food Company for addressing incumbent chicken scares with their quality-controlled product line. As of January 2021, the poultry industry had been markedly hit by bird flu speculations, causing chicken prices to plummet by 50%. Therefore, in a public service attempt, PK Meat and Food Company ensures their chicken nuggets promise the chicken’s prime most cut i.e. breast meat. In furtherance to this, their level of consumer consciousness is commendable for the chicken nuggets are reassuringly low on the spice side, and feature a secret twist. 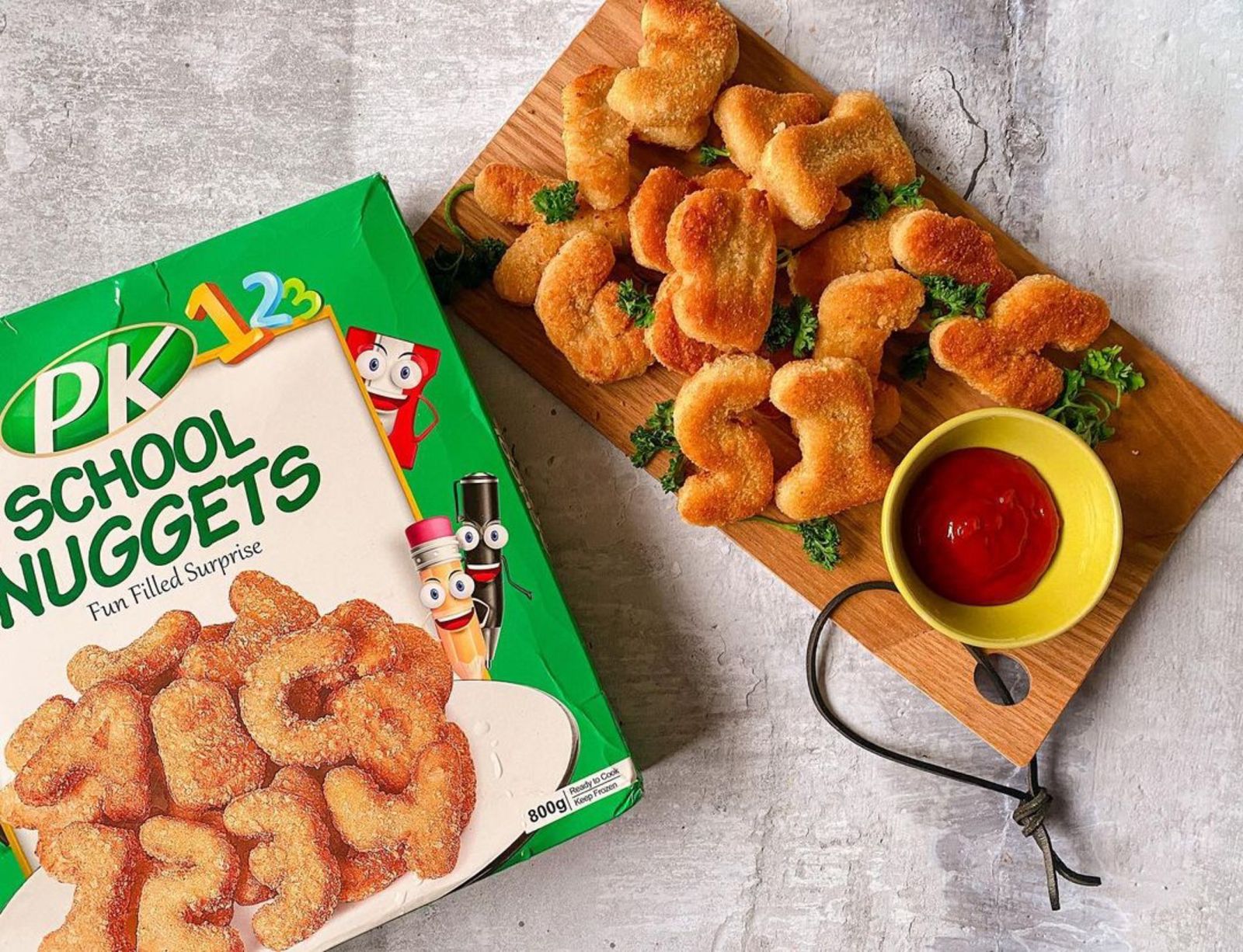 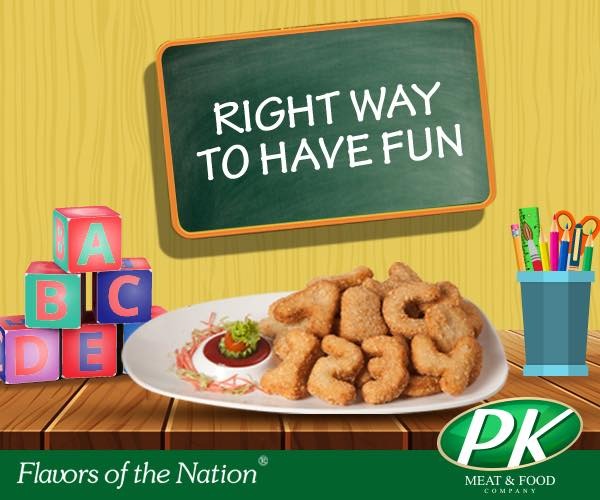 Moreover, PK Meat and Food Company must also be praised for taking into consideration parenting psychology and children’s ‘food learning’ journey, as highlighted by Vereijken et al (2011)  whilst crafting their nuggets. Their products help young mothers educate their children, mid feed. This is in light of the fact that the early stages of children’s growth are occupied with common, repetitive behavioural patterns on the mother’s behest, specifically feeding the child. With these nuggets, children can learn and revise their alphabets or numbers when devouring them, and in the long run, develop positive attitude towards schooling. In addition to this, the box of school nuggets itself, has a dot joining game at the back, further tapping into consumer appeal.

It is therefore worthwhile to end this by praising PK Meat and Food Company’s attempts to placate both babies, parents, and wider speculations on chicken.