Entertainment, top read
Share thisFacebookTwitterLinkedInWhatsAppPinterestGoogle+Sajal Aly and Ahad Raza Mir were a hot favourite couple since their chemistry in their first project “Yakeen Ka Safar “ got immense appreciation from fans! View this post on Instagram Thank you to all of you for always loving my work and motivating me to do better everyday. #YakeenKaSafar #BreakingRecords #TrendingOnTwitter #AhadRazaMir…
February 12, 2020 by Ifra Abbas
0 0 0 0 0

Sajal Aly and Ahad Raza Mir were a hot favourite couple since their chemistry in their first project “Yakeen Ka Safar “ got immense appreciation from fans!

Soon after the couple was spotted together alot of times but with many rumours circulating that the couple is seeing each other, they stayed tight lipped about their relationship.

The duo was seen again in drama serial “Anghan” and again it was one of the most highly acclaimed drama with their amazing on-screen chemistry making waves on the internet.

#Repost @ahadrazamir with @get_repost ・・・ The most fun on set is when @sajalaly pulls out the camera. To be continued.

The couple finally announced their engagement last year on the 6th of June stating that they are very thankful for all the love they have received from their family and fans and though the engagement was an intimate affair the wedding will be grand with their friends and family.

Here's to new beginnings. Today we are happy to announce that with the blessings of our families we are officially engaged. Our special day will be even more special with the love and prayers of our family, friends and fans. Sajal & Ahad

Since then fans are anxiously waiting for their wedding! Recently Sajal has posted an instagram story of some beautiful fresh red roses and a traditional red duppata and the social media is flooded with rumours that the couple is all set to tie the knot!! 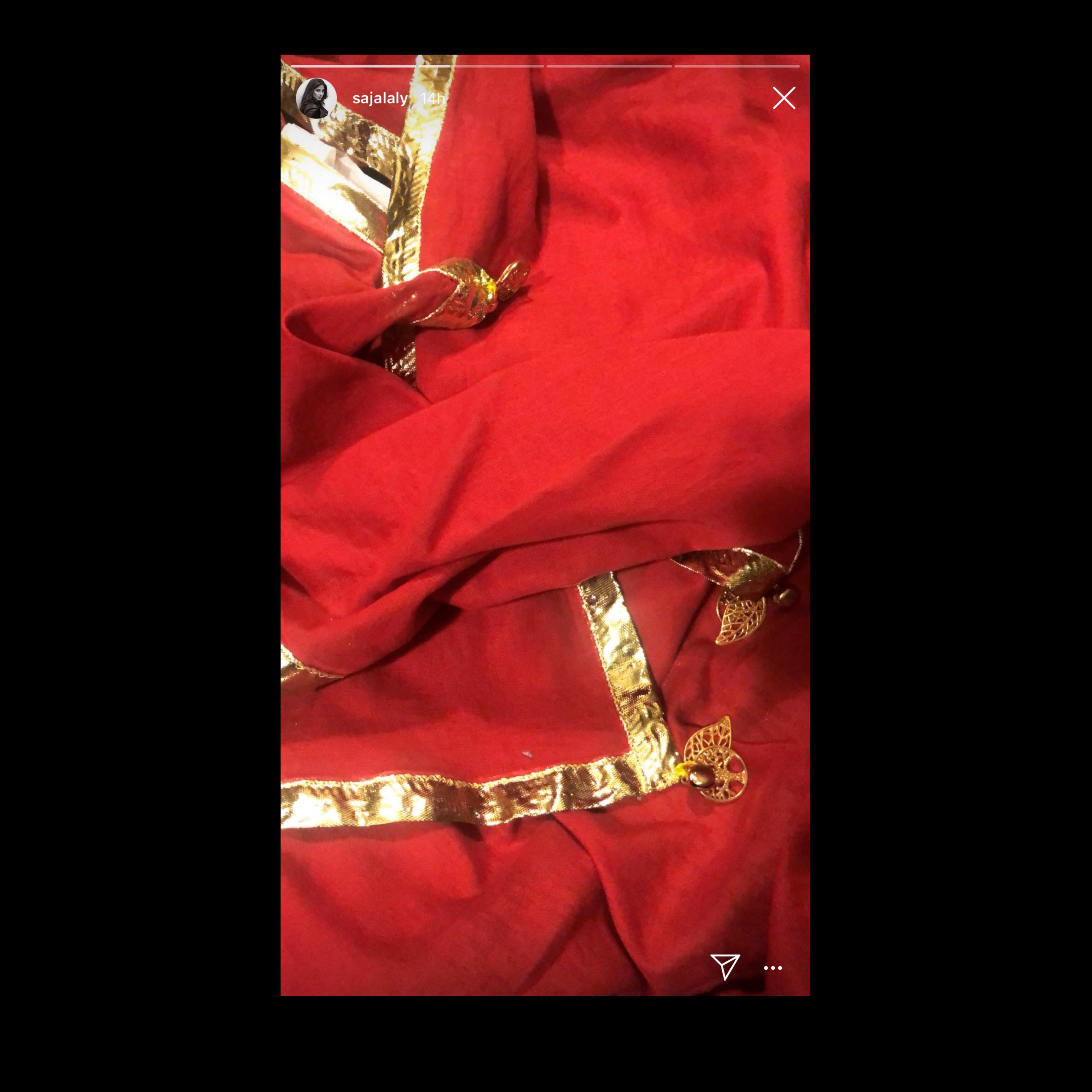 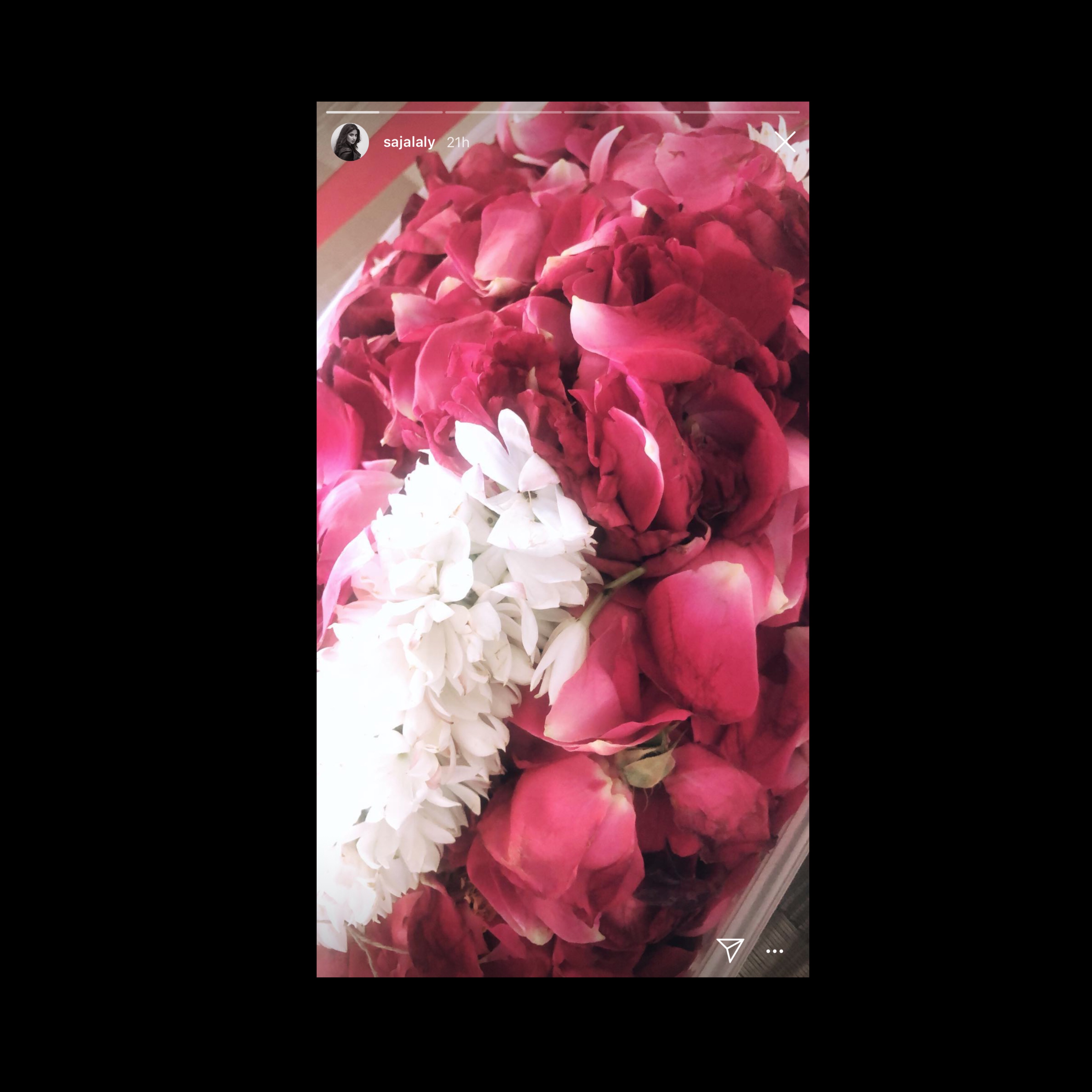 We really hope that it brings more joy and happiness to the couple and may their bond is blessed now and forever!

FacebookTwitterLinkedInWhatsAppPinterestGoogle+
0 0 0 0 0
February 12, 2020
No Comments Yet

All what Pakistan’s have been googling in 2020

Anaya , an inspiring character for women!

Ghisi Piti Mohabbat – A sarcastic take on our cultural norms