‘Saazish’ ya ‘Mudhakhlat’?: Memes pour in after DG ISPR presser

Following the deposition of PM Imran Khan due to a vote of no–confidence in parliament, Khan had deemed the political opposition he has been facing as being a planned foreign ‘conspiracy’ against himself and the new government as being ‘imported’. Khan claimed that “he learned about the foreign conspiracy on March 7 from a letter sent by a Pakistani diplomat. This diplomat allegedly conveyed a threat from U.S. diplomat Donald Lu to the Pakistani government.”

Following this, ISPR DG Major General Babar Iftikhar attempted to refute all of Khan’s claims in a presser held yesterday, where he stated that there has been no “conspiracy” only “interference”, or no ‘saazish’ only ‘madakhlat’ by foreign powers.

PDM thinks that this DG ISPR PC washes Ghaddar label? Did they miss this clip?

3) Demarche was given for interference & undiplomatic language

Ps, VONC was mentioned in this letter!

Consequently, the DG’s speech only ended up confusing an already confused Pakistani public further, who tried to make sense of the whole scenario through memes and jokes on Twitter!

Sir #DGISPR !!! You have even more confused the already confused nation 😂😂 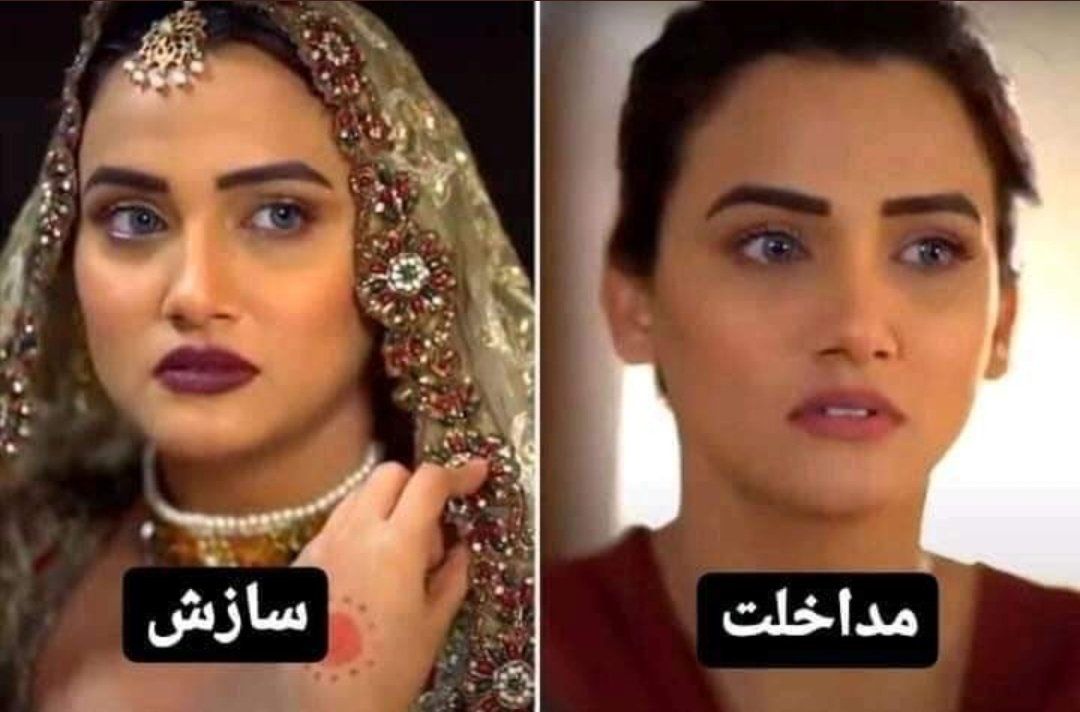 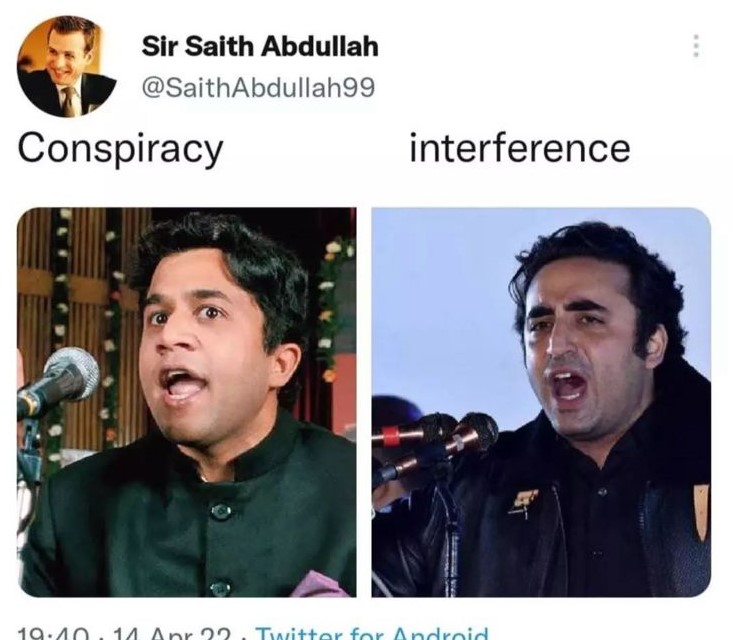