No Khalil ur Rehman, we will not blame women anymore for the violence committed against them

It’s time we stop beating around the bush and stop mindlessly defending the male gender at the expense of women. 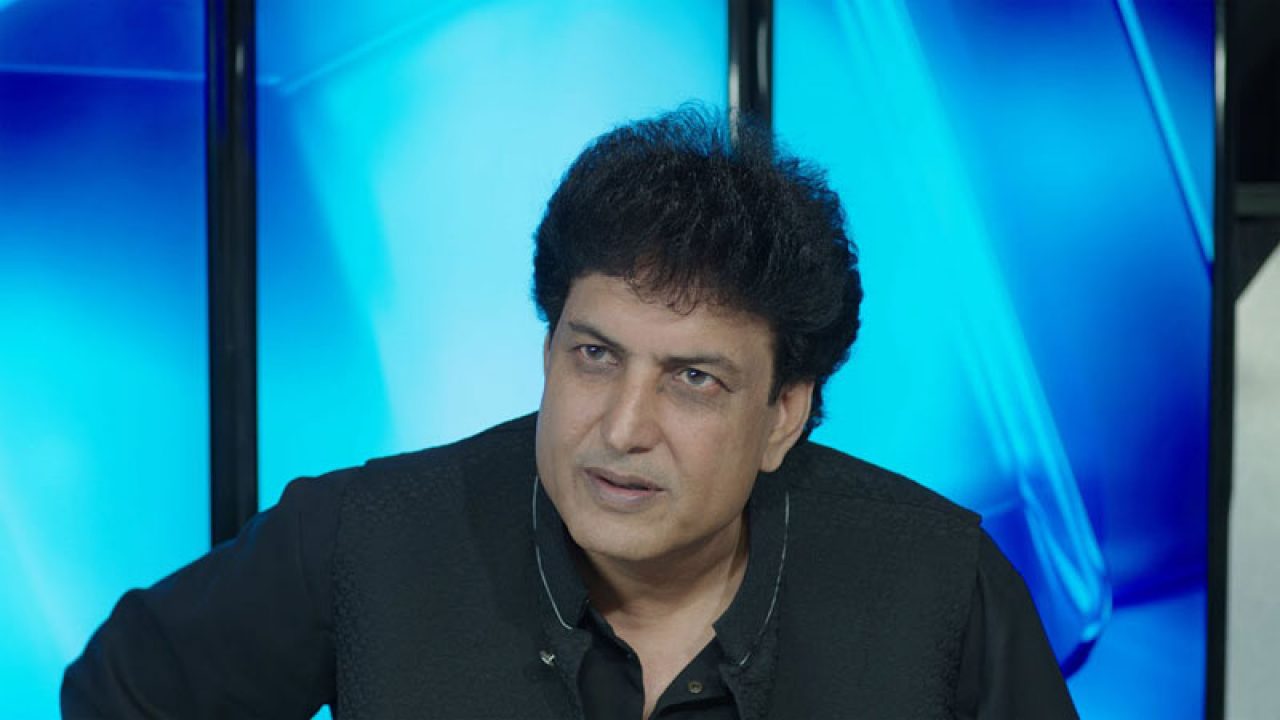 No Khalil ur Rehman, we are done making excuses for the savage acts men commit against women, and we will no longer allow women to be blamed for the ugly and inhumane digressions of violent men. Let’s stop beating around the bush, let’s stop mindlessly defending the male gender, and let’s lay blame where it is due. Men and men alone are responsible for the atrocities they enact against women.

Recently, Pakistani writer and director Khalil-ur-Rehman Qamar took to his Twitter account to blame women for the gender-based crimes against them, that have recently been on the rise in Pakistan.

“Now our investigators have to think about why a poor Noor Muqaddam dies and a wolf Zahir Jaffar appears whenever the filthy rhetoric of feminists begins to die down”, wrote Khalil ur Rehman. With this statement the writer has reached another level of victim-blaming by hinting that women themselves, and even going to the extent of naming Aurat March organizers to be specific, are the reason why so many of these violent acts have been surfacing of recent.

What Khalil ur Rehman said is wrong on so many levels. He is openly inciting hate speech against a space that so many victims of abuse consider to be a safe space where they can voice their problems and concerns, defaming women who are working for the rights of victims.

Also there are excuses that can be made for the ugly behavior of men, then there are exemptions that are made for them on the everyday to let them off the hook and then there is Khalil ur Rehman who is an entirely new school of thought– that goes to the extent of blaming womens’ rights activists themselves for the atrocities committed against women. Reaching altogether new limits of insensitivity, irresponsibility and tone-deafness!

Prior to this, Khalil ur Rehman has frequently expressed anger towards women who organize the annual march for womens’ rights, after many of them publicly called out his scripts for being heavily prejudiced against women and promoting male supremacy.

What are your thoughts on these preposterous views? Let us know your opinion in the comments section below.