Must have Food items to help Fight Smog

In 2017 , the pollution crisis rose to the public’s consciousness when actionable air quality data was published for the first time in Pakistan.

With the Absence of a publicly available government data, a team of citizen operated sensors started collecting data of the amount of pollutants in the air, resulting in a shocking database.

Over the last couple of years the air quality has worsened, with Lahore and Karachi rising above the world ranking for the worst air conditions globally. 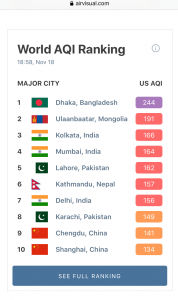 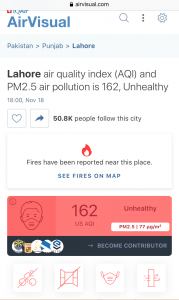 With the health and environmental minister, Yasmin Rashid completely out of the picture – public is furious, outraged and absolutely scared of the consequences of the current air quality.

Smog has known to have adverse effects on the lungs and the heart. Considering that here’s a list of food and drink items that you can have in order to detoxify your insides from the outside pollutants. 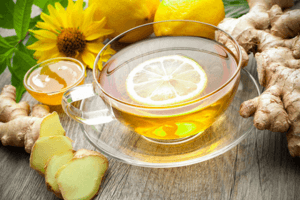 Ginger has for long been used as an immunity-boosting herb and a remedy for respiratory conditions. It contains anti-inflammatory properties and acts as a decongestant the chest. Best taken as ginger juice with a little honey. Ginger also works great with a bit of lemon and crushed pepper. You can also make ginger a vital part of your caffeine intake – add a little in your tea or coffee. Adding ginger to your food palette can help reduce the effects of pollution and keep your lungs healthy.

Make citrus fruits, including oranges, grapefruits and lemons a must in your diet. Citrus fruits are rich in Vitamin c , making them a very prominent source of anti-oxidants and is full of Potassium that aid heart functioning. 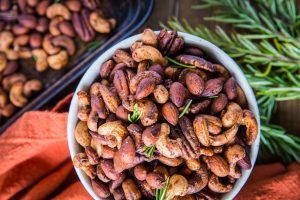 Pakistan ranks as one of the highest dry fruit producing countries in the world, making a highly rich magnesium produce/annum readily available locally. These include almonds, cashews and pumpkin seeds. Apart from dry fruits bananas are also highly rich in magnesium. Magnesium boosts immunity that for sure is much required to fight against smog, ease the lungs and removes the strain caused to them by the smog. It also helps in the articulation of air in the lungs, leading to healthier lungs. 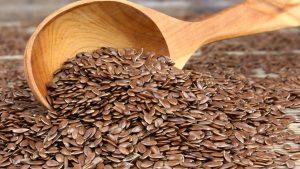 Omega 3 fatty acids protect your cardiovascular system and aids in the reduction of effects of smog. Flax seeds are rich in Omega 3 and should be used regularly. Garnish your morning salads or yogurt with flax seeds and your’e good to go. On the other hand vegetables like Carrots and Spinach are a good source of Vitamin K and beta-carotene which helps in the exposure to the risk of asthma. Other sources can be vegetables like carrots. 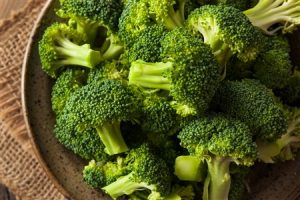 Broccoli is a advised by many nutritionists to help the effects of pollutants. A study by John Hopkins University and University of Pittsburgh School of Medicine shows that a chemical called glucoraphanin that stimulates the production of sulforaphane in the body that again aids to remove pollutants from the body. Vegetables like broccoli, cauliflower, and cabbages are enriched with glucoraphanin! Broccoli having the highest concentration among all of them.

It also contains Vitamin A, C and K and a flavonoid that contains anti-inflammatory and anti-allergic effects. It is best when eaten raw as over-cooking sometimes can degrade the effects of many vital enzymes. 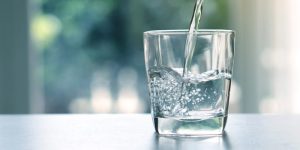 Yes; the liquid made from the two most reactive chemical elements is the next one in our list -Water It is long known to remove the toxins from the body. Hydrated organs release toxins in the most efficient manner. So drink water whenever you can.

It is advised to drink a glass of water with lemon juice at least twice a day.

If your’e a foodie you’d love to check this out !