Muslims all around the world celebrate the ‘Day of Arafat’ today

This is considered to be the holiest day on the Islamic calendar. 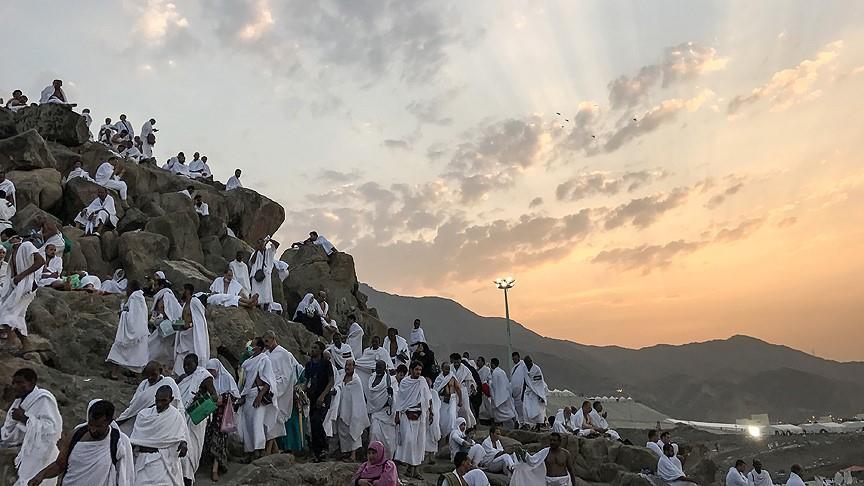 “O People! just as you regard this month, this day ,this city as sacred ,so regard the life and property of every Muslim a sacred trust. Return the goods entrusted to you to their rightful owners. Hurt no one so that no one may hurt you. Remember that you will indeed meet your Lord, and that he will indeed reckon your deeds.” —-Prophet Muhammad (PBUH) from his Last Sermon

Muslims all around the world celebrate the Day of Arafat, the holiest day on the Islamic calendar today, which marks the 9th Day of the sacred month of Dhul Hajj, and the Day that Muhammad (PBUH) delivered the Last Sermon of his life.

What is Dhul Hijjah? 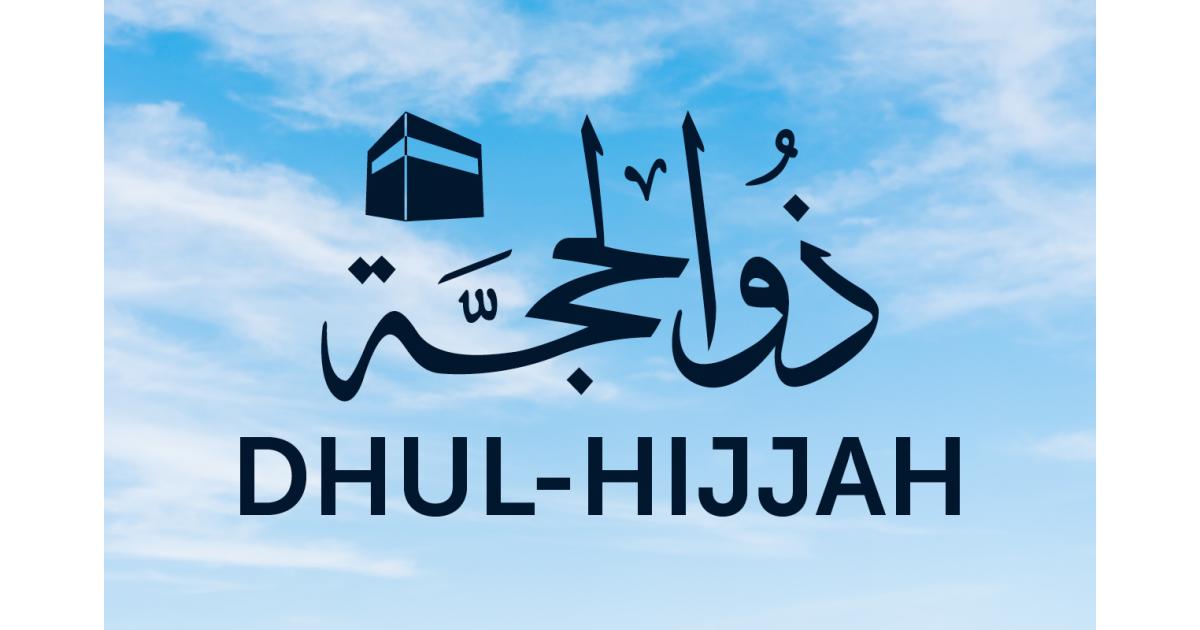 We are now in Dhul Hajj, the twelfth and most sacred month in the Islamic calendar, marking the month of pilgrimage known as Hajj, and the festival of Eid ul Adha.

Muslims all over the world celebrate this auspicious period with fasting, prayer and feasts.

Of the entire month, the first ten days of Dhul Hijjah are said to be the most blessed – culminating with the holiest day on the Islamic calendar, the Day of Arafah, on the ninth day and just before the start of Eid.

What is the Day of Arafah?

Muslims believe that the Day of Arafah is when the religion of Islam was perfected. This day Muhammad (PBUH) delivered his last sermon on the Ninth day of Dhul-Hijjah, 10 A.H. ( 623AD) in the Uranah valley of Mount Arafat in Mecca. It was the occasion of annual rites of Haj. This sermon is also known as the Farewell Pilgrimage, as it was the last sermon the Prophet (PBUH) delivered in his life.

The Prophet Muhammad said: “The promised day is the Day of Resurrection and the one witnessed is the Day of Arafah, and the witness is Friday. The sun does not rise or set upon a day that is more virtuous than it.”

In a similar way to the Christian festival of Lent, the Day of Arafah is all about recognizing one’s sins and asking Allah for forgiveness.

This year the Day of Arafat falls on Monday, July 19 today, just after the commencement of the Hajj on July 18.

It’s also called the Day of Arafat. This is because, while at Mecca on the Hajj, worshipers carry out a series of rituals including gathering for a vigil on the plain of Arafat, near Mount Arafat.

They pray to be forgiven for all their sins committed over the preceding year and the coming year.

It’s traditional to take part in fasting on the Day of Arafah. Those not carrying out the pilgrimage are also expected to fast to earn the same forgiveness.

May this day bring peace and blessings for all of us🤲 And peace be upon our beloved Prophet Muhammad(PBUH).