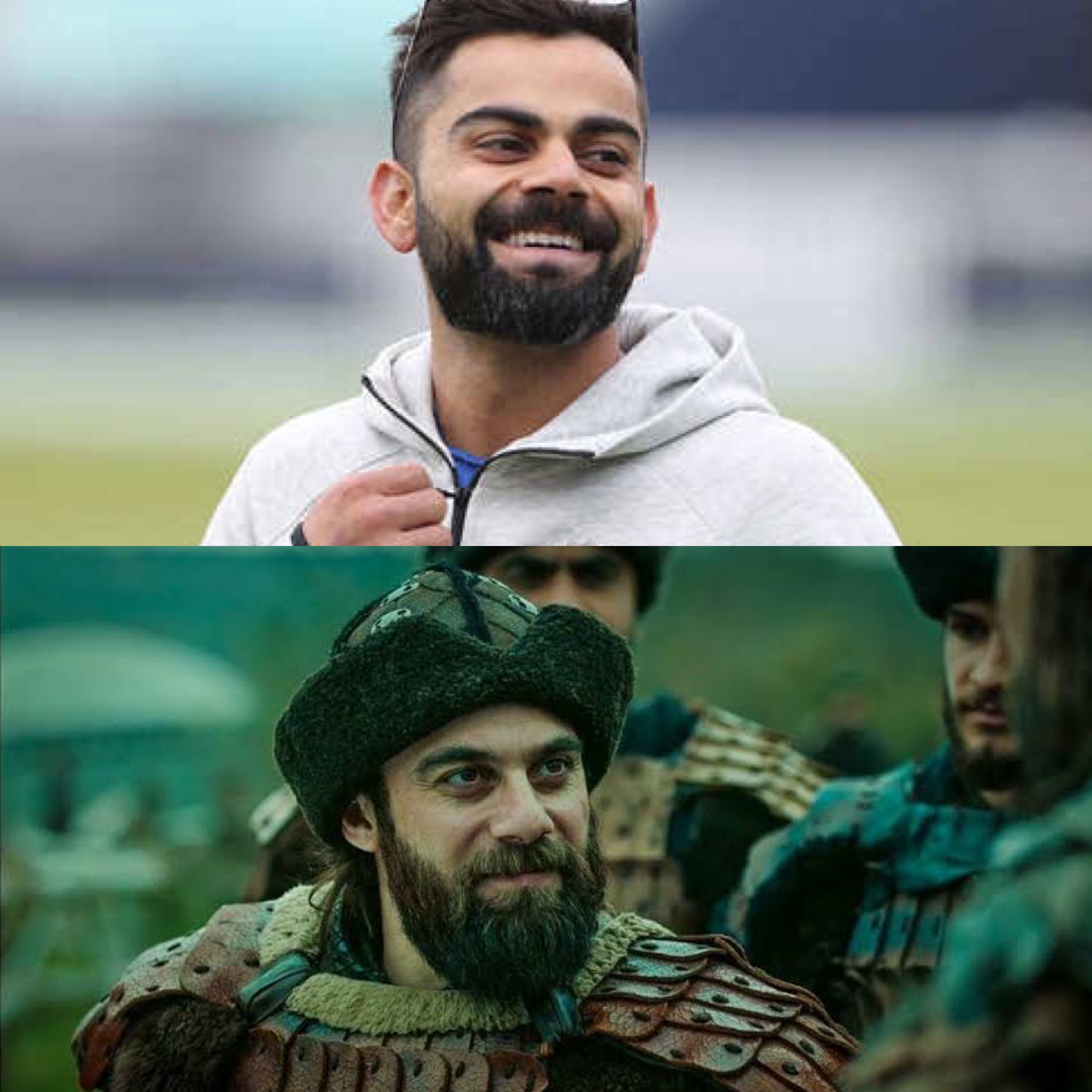 Turkish drama series Ertugrul has taken Pakistan by a storm and it is no surprise that social media is buzzing with constant ‘Ertugrul’ activity. While we’ve been very entertained all this time, Muhammad Amir’s tweet friendly-trolling Virat Kohli has left Twitter in fits.

The cricket sensation compared the Indian player with the lead character of Ertugrul, Dogan Alp hinting on an uncanny resemblance between the two!

@imVkohli brother is it you m confused 😂 pic.twitter.com/kbwn31yjT6

Muhammad Amir tweeted, ” brother is that you?”

Fans and followers took from there show support for the cricketer’s claim!

Btw which movie/series is it?

In case you’re not following Ertugrul and are not sure what its all about here’s a little insight for you: the series, which  is also known as the Turkish version of the famous “Game of Thrones”, is set in 13th century Anatolia, prior to the establishment of the Ottoman Empire. The story of the show is a tale of the struggle of Ertugrul Gazi, who’s descendants go on to rule the Ottoman Empire as it expanded across Anatolia and Thrace.

Ertugrul has consistently maintained its position as the number one most watched show in Pakistan for the past few weeks.

Drop us a comment on our Instagram page if you agree with Muhammad Amir! Let’s see how many votes can we get for his claim!