Life
Nobody in life gets exactly what they thought they were going to get but if you work really hard and you’re kind, amazing things will happen  I’m telling you: Amazing things will happen.-Conan O Brien I believe a single moment of time has the power to change the entire perspective of your life. Mine, on the…
January 14, 2020 by Niche
0 0 0 0 0

Nobody in life gets exactly what they

thought they were going to get but if you work really hard and you’re kind,

I believe a single moment of time has the power to change the entire perspective of your life. Mine, on the other hand has had more than a couple of those moments! I was always a very independent girl since my childhood. I started working in an institute during my 3rd year in university as a part time English teacher and there for the first time I got to teach and study at the same time with people double my age. There I made a lot of friends, good friends out of which there was this one guy; Yasir, who was 6 years elder than me, we became very good friends. There might be what we call “something special” between us but we never really gave it a serious thought until one day when the owner of that institute; my boss called my parents and told them about a proposal. I was curious to know who’s he talking about and so I asked my friend; Yasir if he knew anything about it. He completely showed no interest and said he doesn’t know. The following day that guy’s mother called my parents and I was still confused about who he was! That same day I was talking to Yasir over the internet(the MSN days!) when he told me that it’s his mother who called in for the proposal and that he likes me and wants to marry me! It was all very strange for me I must say because I’m talking about 2003 and guys now don’t really go for this strategy. I mean meeting a girl and straight away sending in the proposal. But this all was so dreamy right that I said yes to him! That’s how a single moment changed my life for the first time. After a few traditional hurdles we got engaged within 2 months and it was decided that we’d hopefully be getting married by the end of that year. Meeting him, becoming friends and then liking him and getting a ring in my finger was all done in 6 months max. I felt like the Queen of his heart! I got what wanted and the way he was he made me fall for him more every second. We were happy, period! I was 23 and he was 29. I was tall and he was taller I was a pretty looking girl and he was quite fine himeself. Everyone said we made a lovely couple. There really was nothing to test our loyalties for and we were happy about that. 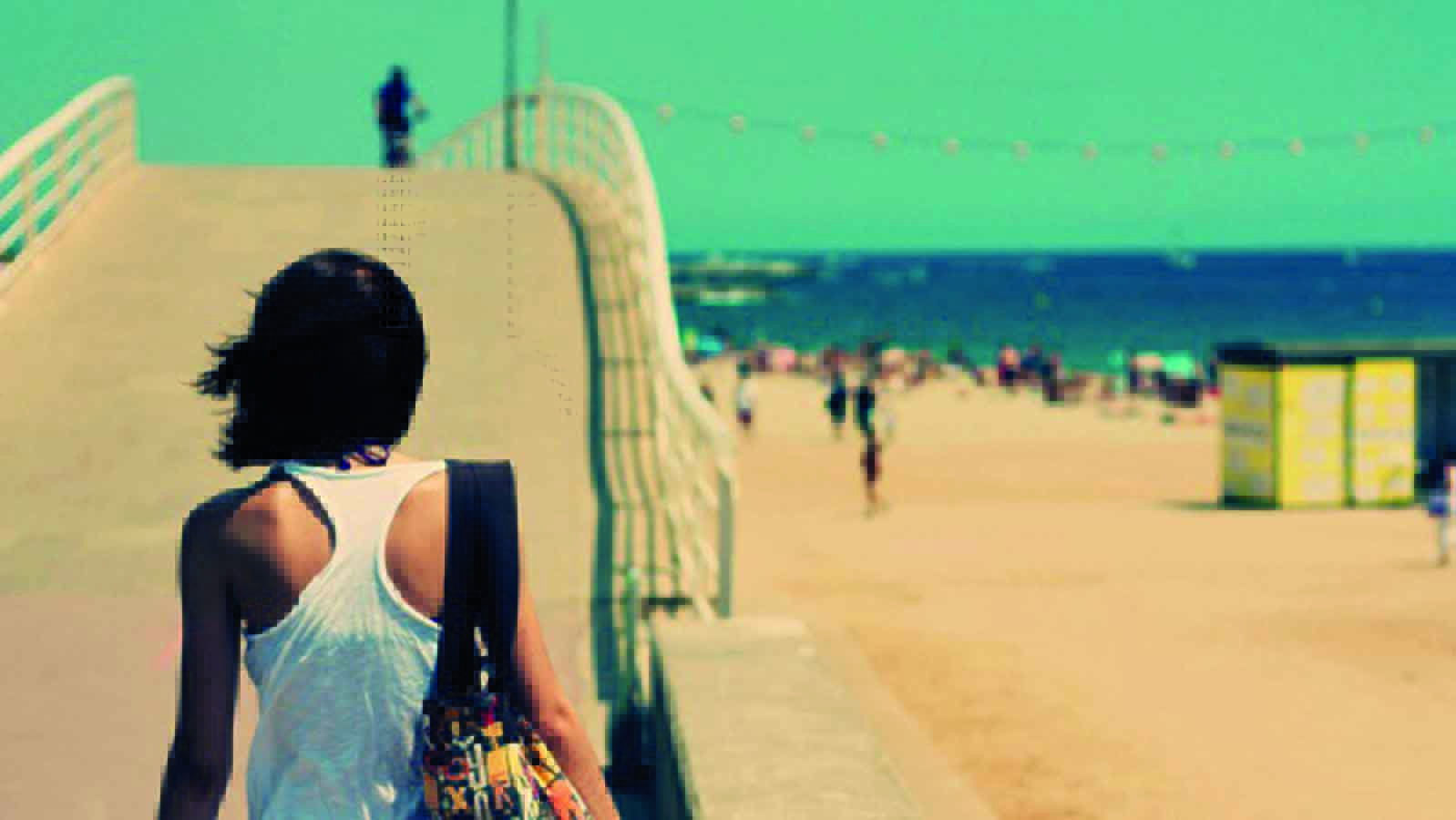 I was busy shopping for my marriage and being happy when I started gaining a little weight. Everyone said it’s the happiness that swelling me up except for one of my elder sister’s friend who suggested I should go for an ultrasound as I might have some swelling in my stomach That day will always haunt me. I was waiting at the ultrasound clinic for my turn and texting him and planning our upcoming meeting. The doctor asked me how long has been since I noticed my stomach bulging. I said 6 months maybe. She told me and my mom that I have a humongous tumor  it has had been there since more than 5 years. She suggested an immediate surgery. I was a mathematics student all my life and I had no clue as to what ovaries are and what a tumor is actually. Heard it in movies only.. Saw my mother crying and I knew then this moment right there is about to change my life again and maybe perhaps forever! I remember when I told him on the phone he could not believe it. The following day my mother called him without letting me know and I heard later that he cried like a baby. Life was already a roller coaster and it became even worse. Went through the surgery, the tumor really was humongous. Weighed 10kgs!! And later on the biopsy confirmed that it was malignant. I was diagnosed with ovarian cancer and one of my ovaries was removed. The doctors suggested 6 cycles of chemotherapy and they also feared that I’d be infertile. hard to digest right, imagine what went through me when i actually went through all this.There also came a time when my parents called Yasir and asked him to call off the engagement, I myself met him and told him to call it off. But for a gentleman that he was he said he wants to marry me spend his life with me. I remember he always said “You’d see Hira we will have kids. I haven’t hurt a soul in my life I try not to do anything wrong ALLAH wont punish us like this but still if we can’t have kids…we still will have each other, and that matters”.

After the very first shot of chemo, hair fall, body aches and every side effect which we feared started. At the age of  23, I watched myself go through the turmoil of the word cancer. I still strongly believe I would have not survived the torturous times if it wasn’t for the love and support of people around. I lost my hair and wore a scarf and every time he saw he told me how  how beautiful I looked. I knew he was saying this to encourage me but I believed him. It might sound crazy but I consider those times to be one of the best times of my life. We got married in Dec 2006. Life became even more wonderful. Went for our honeymoon to Malaysia and had a blast and by the 10th month of my marriage I naturally got pregnant! That was another turn in my life a beautiful one. We are buddies, counselors and mentor to each other. We have seen the highs and the lows of life, and cherish every moment of it.

I am Hira Yasir wife of a very loving husband and a mother of two beautiful daughters.Times are hard I know but trust me everything becomes meaningful when you have that one person to share with. My husband is the most precious thing in my life even more than my children. He is not all that nice hehe… he has his flaws too and gives me a really hard time but hey…we all have our flaws. That’s actually the beauty of this relationship. I often don’t forget to compliment him to suggest him about everything he wears, even he finds it impractical but for a person like me who has been to hell and back; love and emotions mean life to me. Take my word.

I still believe that a single moment has the power to change your entire life. All you have to do is to hold onto to your loved ones.