Ghalati Ends With An Impactful Yet Tragic Episode!

Ghalati Ends With An Impactful Yet Tragic Episode !

Starting from the time when the teasers came of the drama serial Ghalati, it gave fans the impression that the dynamic duo Hira Mani and Affan Waheed will once again create magic on the screen after their block-buster drama serial “Du Bol”.

As the drama started it turned out to be a typical “saas bahu” drama which could not engage many viewers.

The story revolves around Zaira (Hira Mani), a happy, single daughter belonging to a wealthy family and nikkahed to her cousin Saad (Affan Waheed). Saad’s family, including his widowed mother Zaitoon (Saba Hamid) and sisters live in a house provided by Zaira’s father.

The typical drama featured how Zaitoon tortures her daughter-in-law Zaira and her son Saad (who has a very aggressive nature) to the point that he divorces his wife.

The drama’s story got attention in a few last episodes where they show each one of the characters face their own karma.

The drama comes to an end with an impactful yet tragic ending, where Saaf despite trying very hard to reconcile with his wife, Zaira loses her.

The way Zaitoon and Saad repent to Allah and ask for his forgivness left fans in tears!

The drama left everyone with a great lesson that “What goes around comes around”. It has also left a message for all the women in our society to take a stand and part their ways from their husbands if the marriage is toxic. 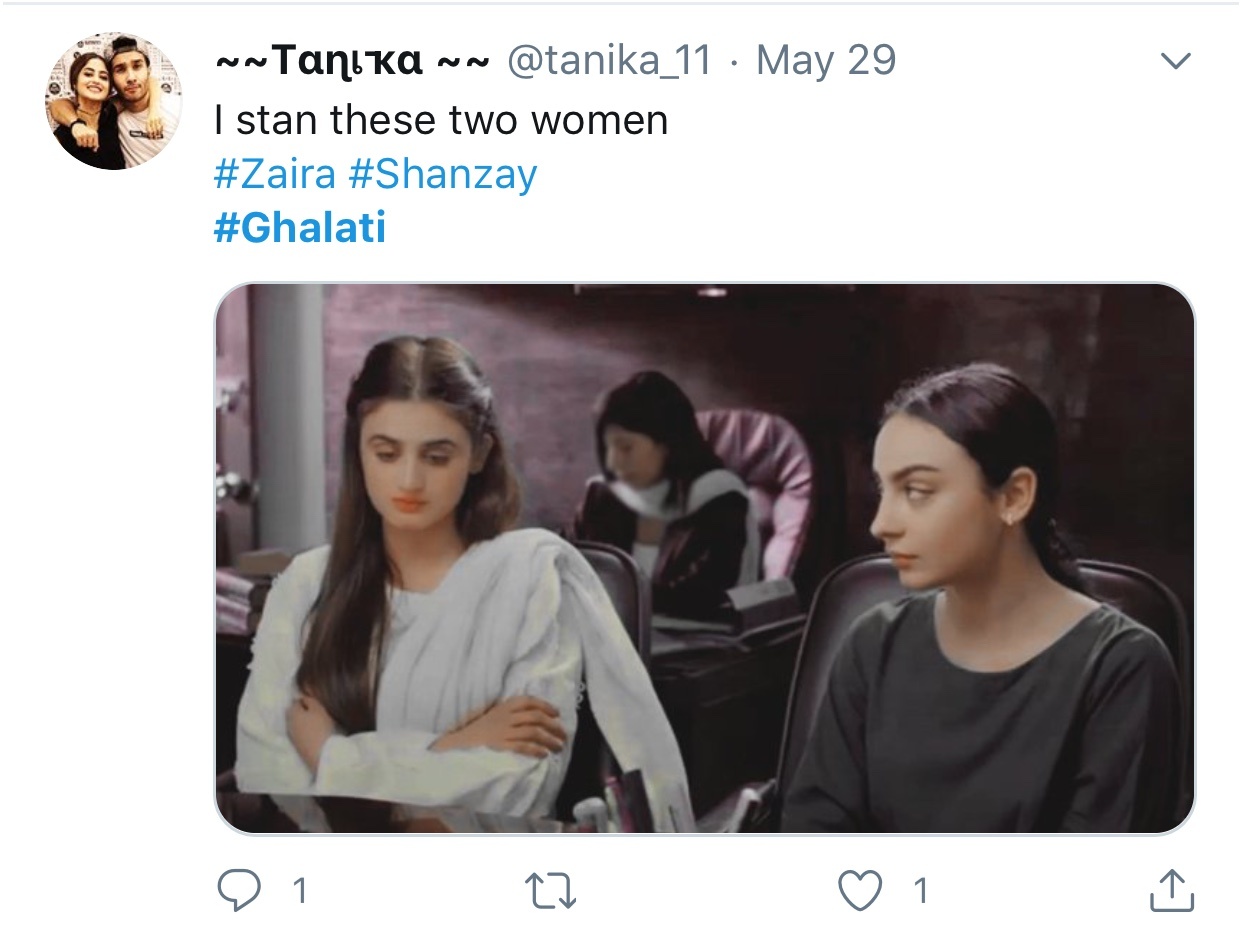 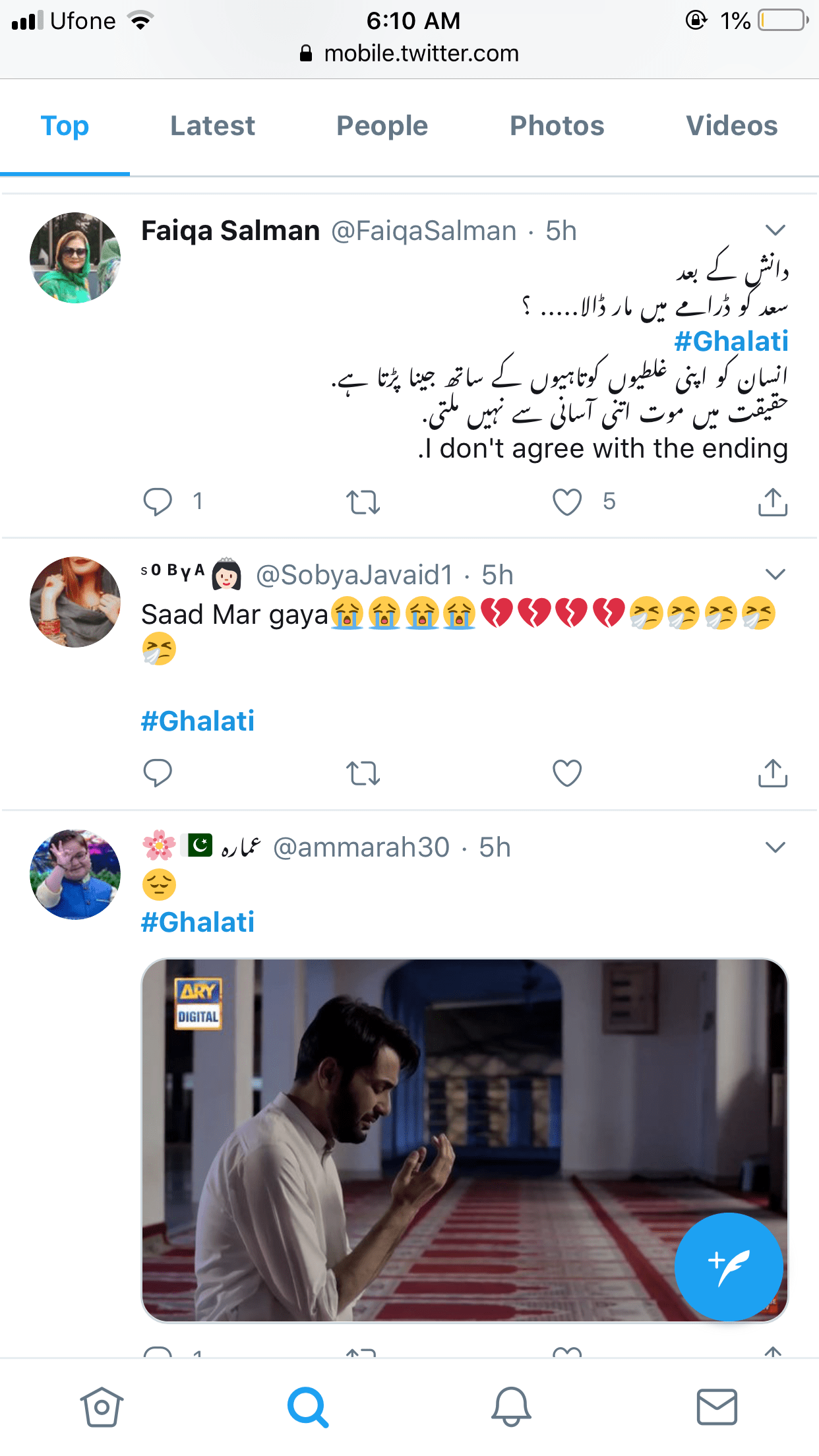 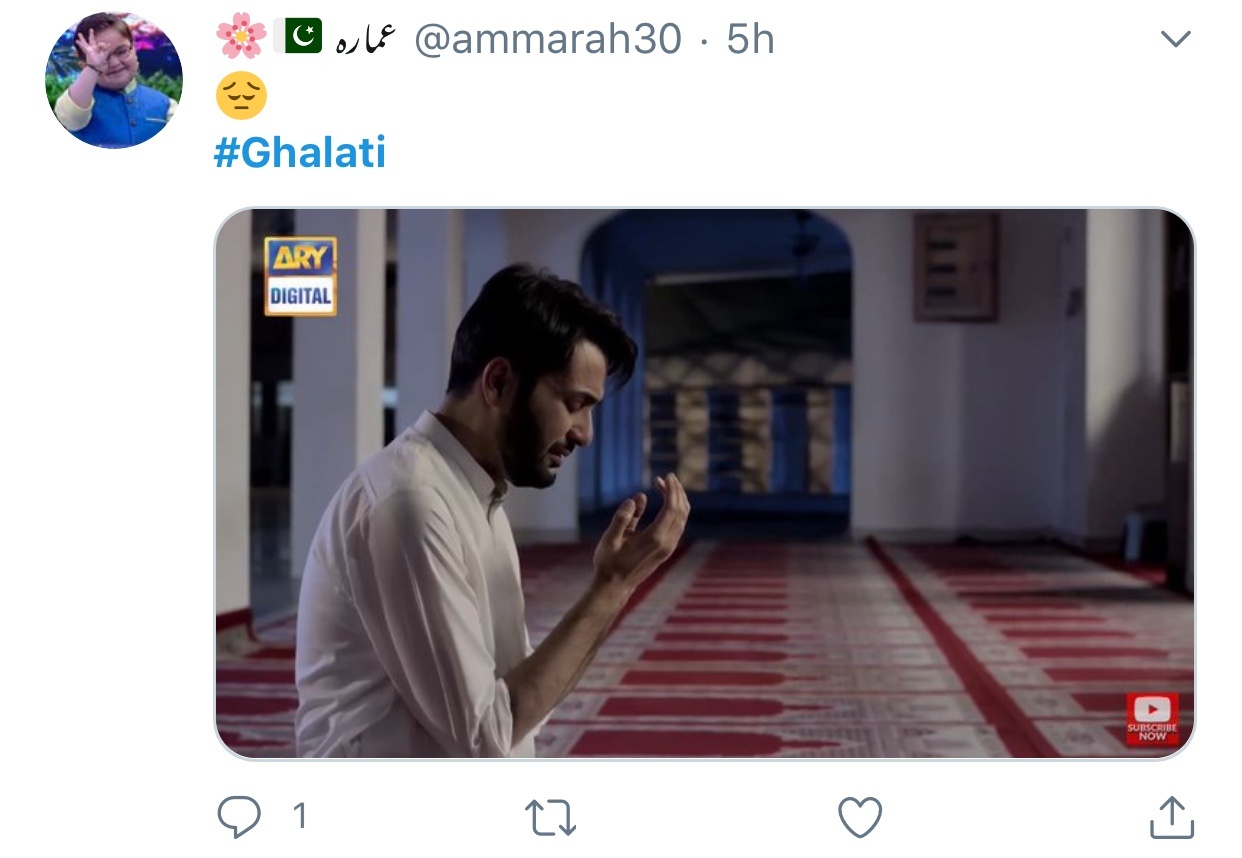 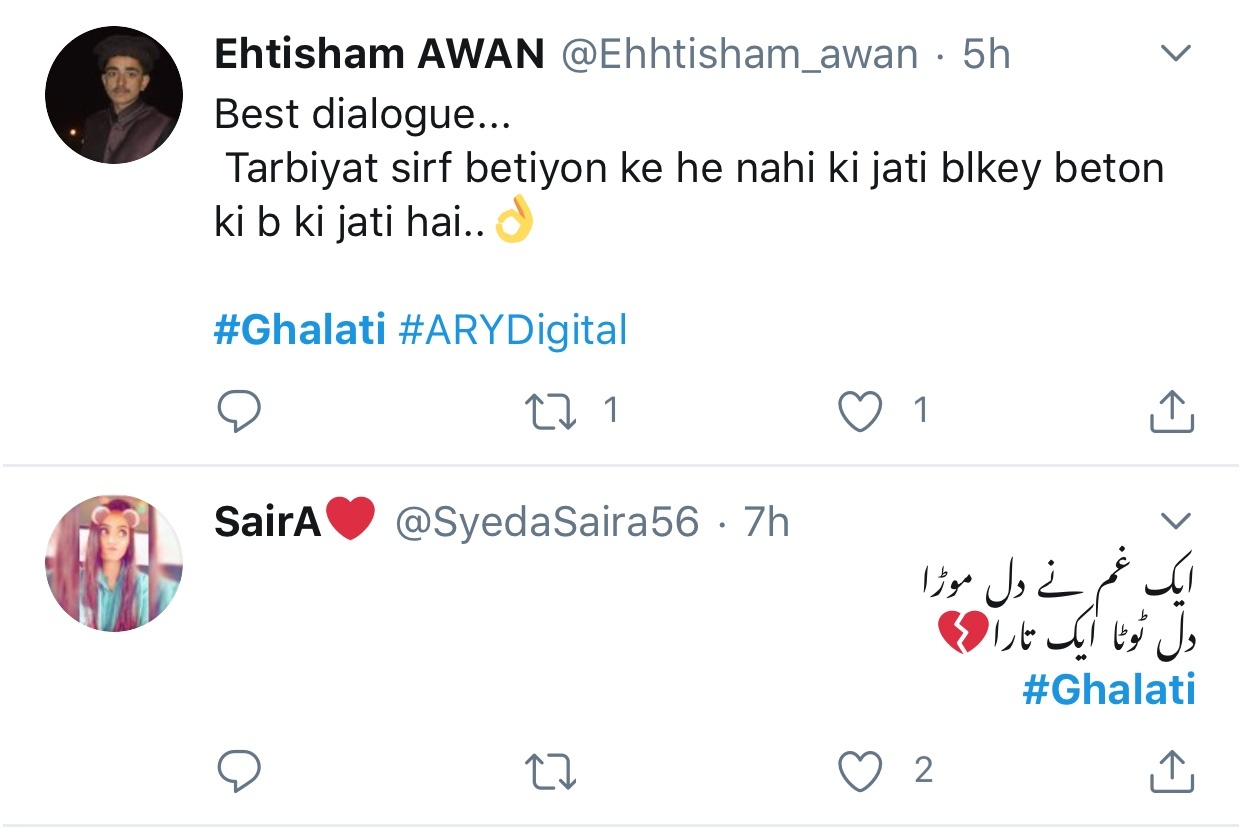 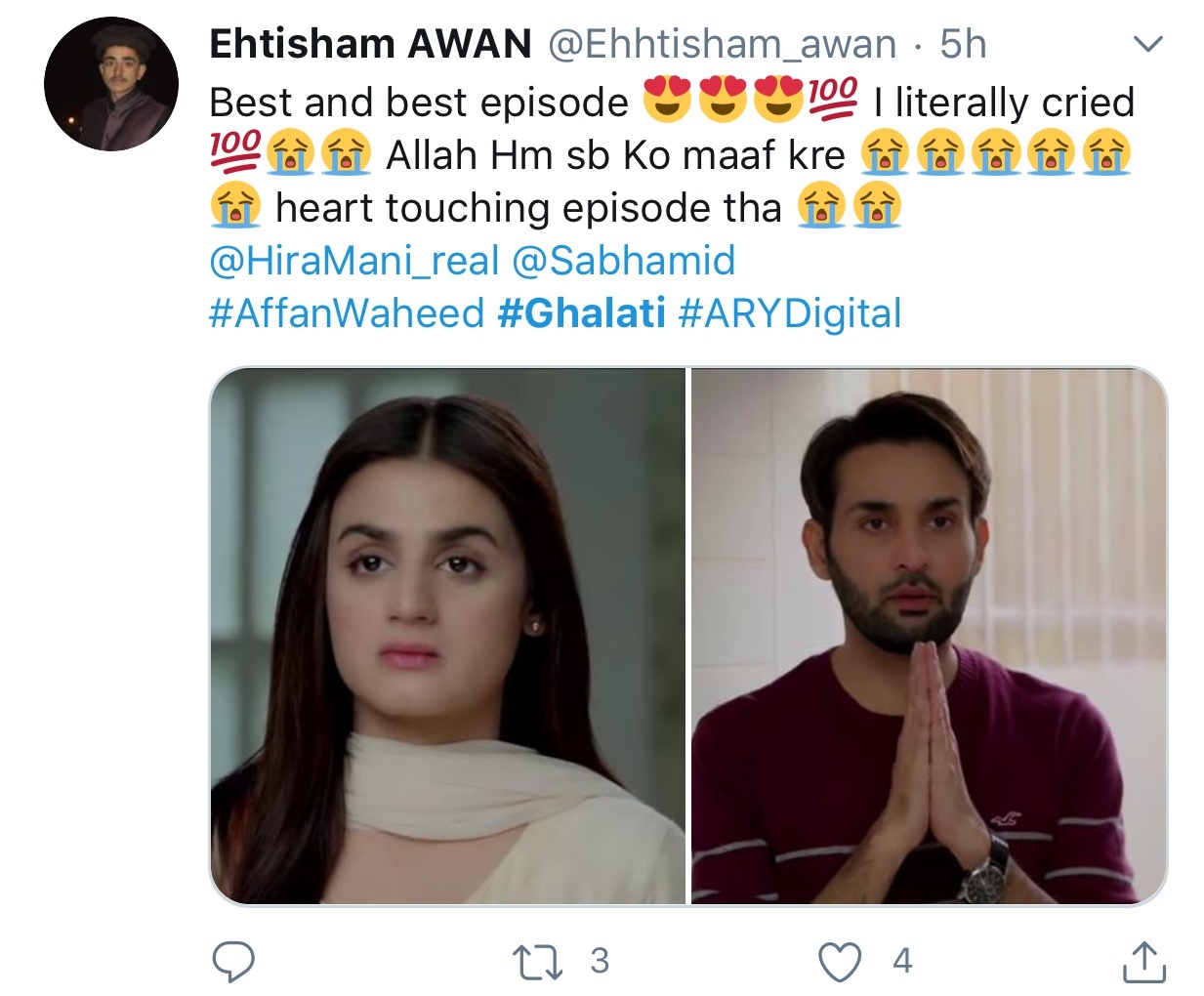 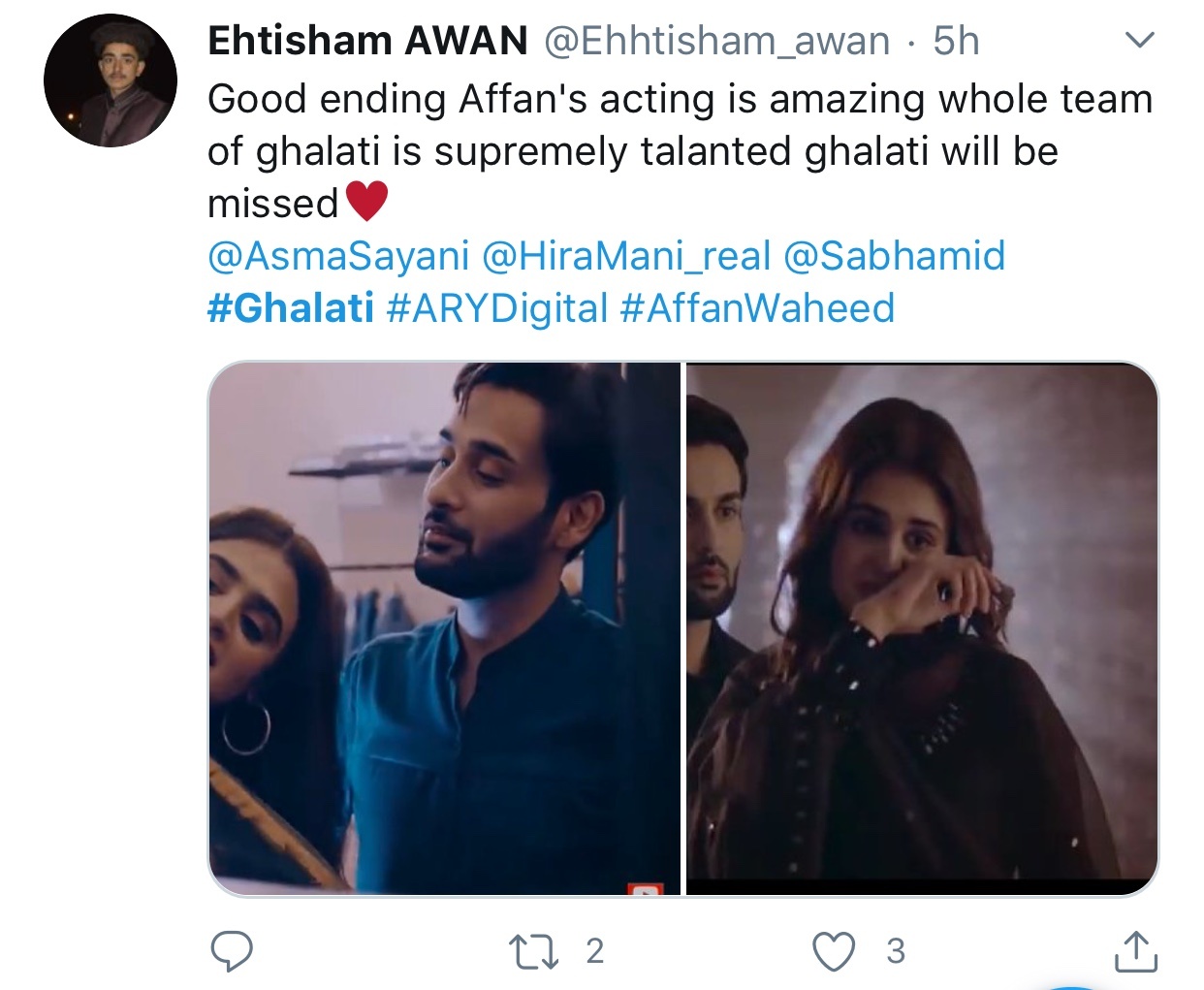 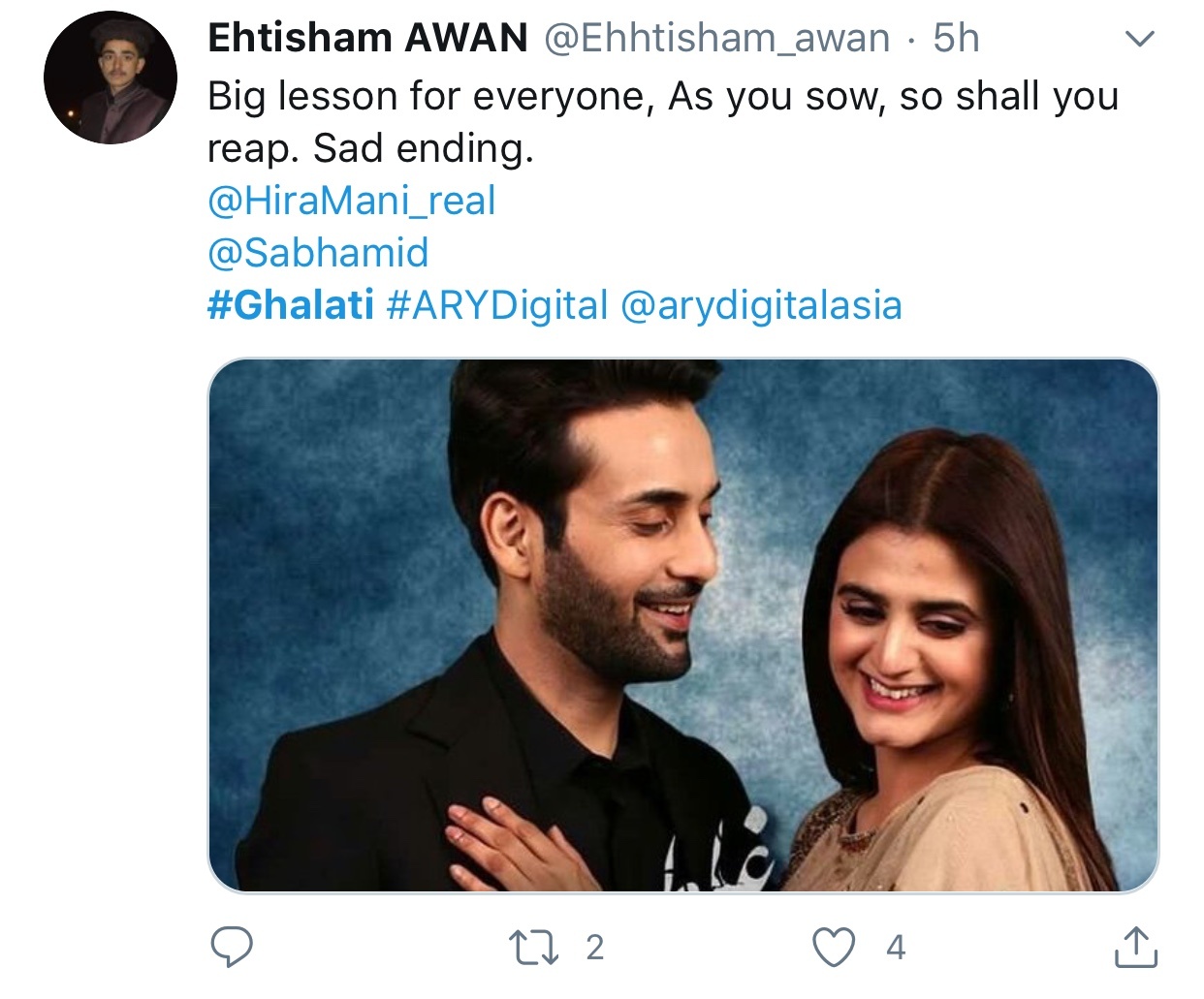 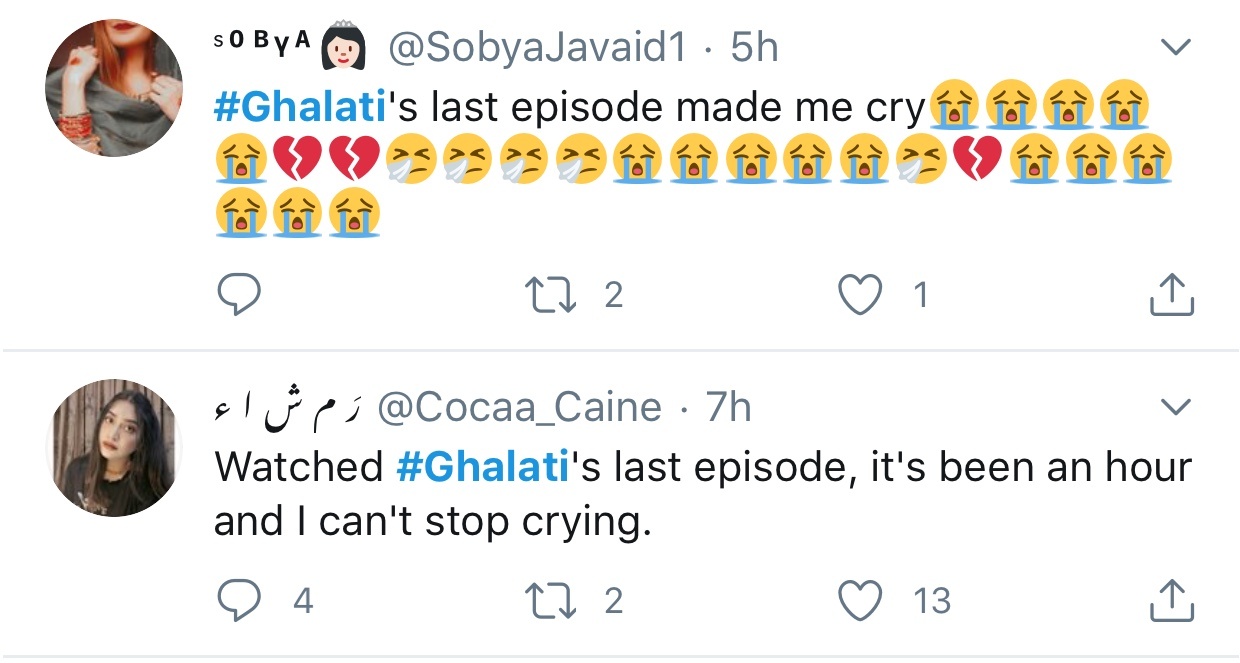 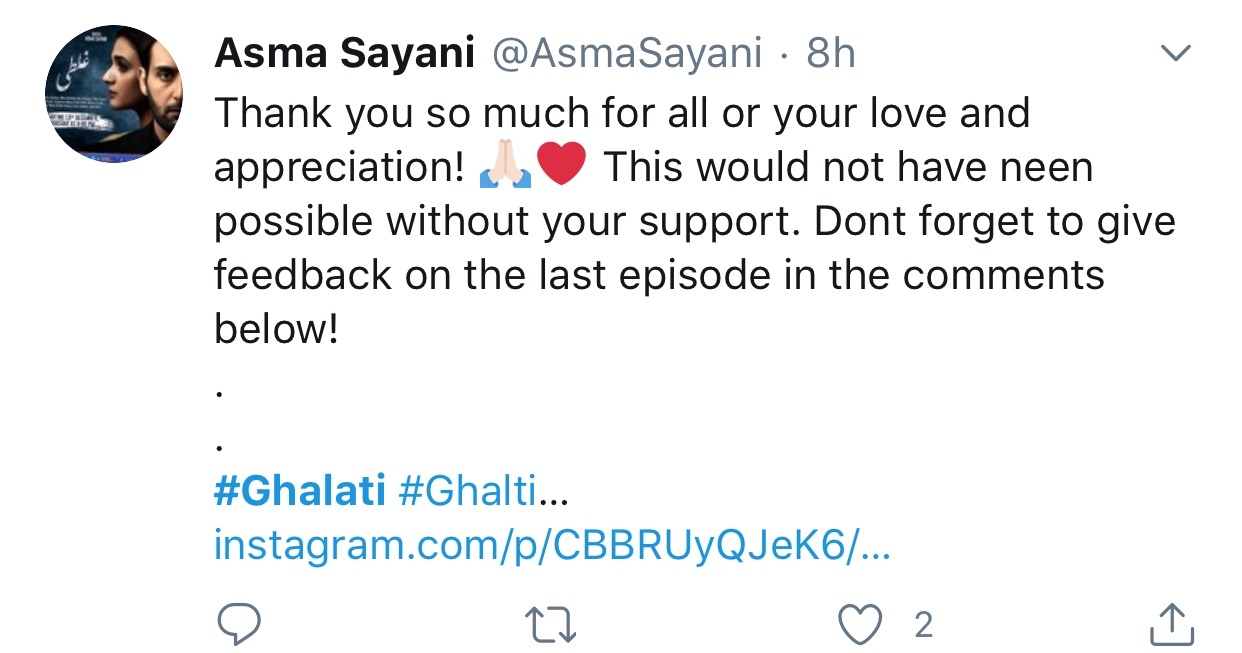