The series have been produced by Abdullah Kadwani and Asad Qureshi

Every year, avid television users look forward to various entertainment and educational shows that grace our screens in the month of Ramzan. With the same intention in mind Geo Entertainment and 7th Sky Entertainment have stepped up with a great initiative bringing inspirational, thought-provoking and intriguing narratives for the audience to enjoy and learn from. They stand tall as visionaries that have put forward a diverse range of shows that highlight positivity through their content which gives us a break from the negativity that surrounds us. 7th Sky Entertainment has always been in a pioneer in the business when it comes to producing shows with engaging themes that highlight positive messages that relate with the audience on a deeper level. Geo and 7th Sky Entertainment have time and again proved that they are trendsetters when in it comes to educating and spreading awareness in society.
Geo presents multiple shows this Ramzan under the banner of Geo Entertainment and 7th Sky Entertainment produced by Abdullah Kadwani and Asad Qureshi; all of the anthological series highlight moral and ethical principles that need to be emphasized upon in the ever evolving and face paced world we live in. 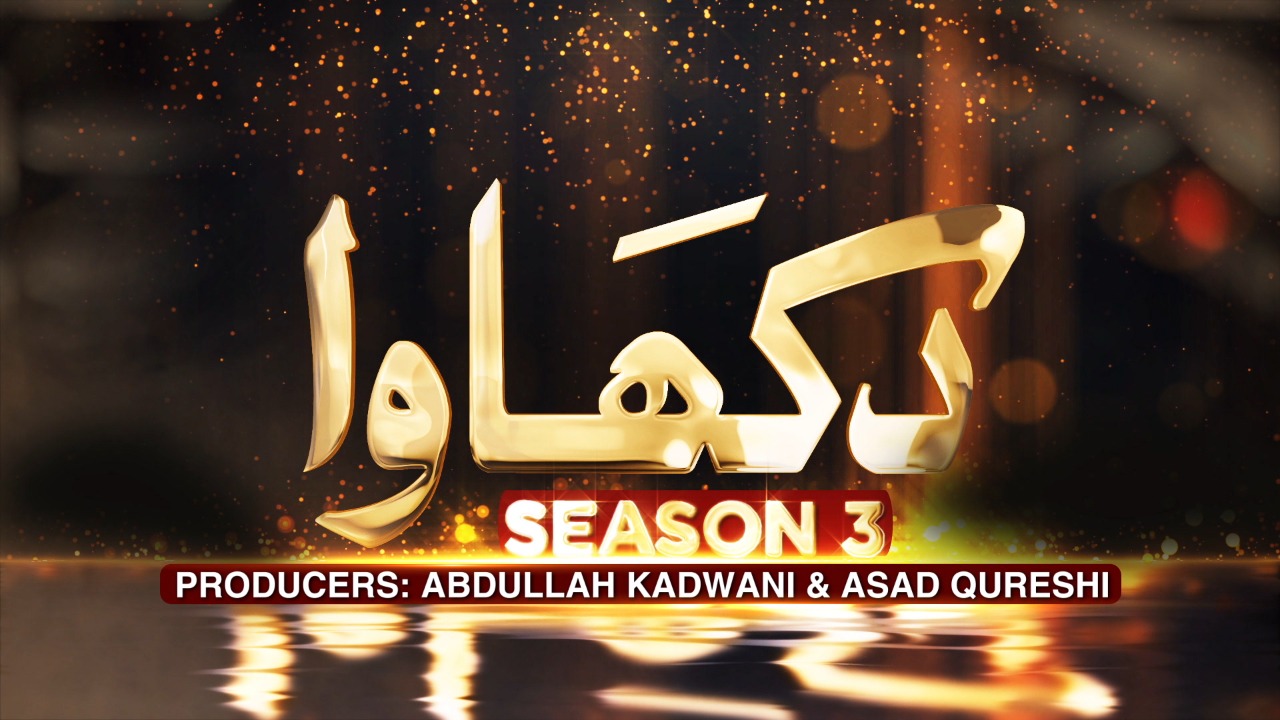 Among the many shows airing Dikhawa Season 3– An anthological series produced by Abdullah Kadwani and Asad Qureshi under the banner of 7th Sky Entertainment, aims to go under the layers of superficiality that is so prevalent these days. The shows uncovers various themes including, the urge to impress others with ulterior motives, doing others wrong for your own personal gain, blurred sense of right and wrong for the desire of power, money and fame. 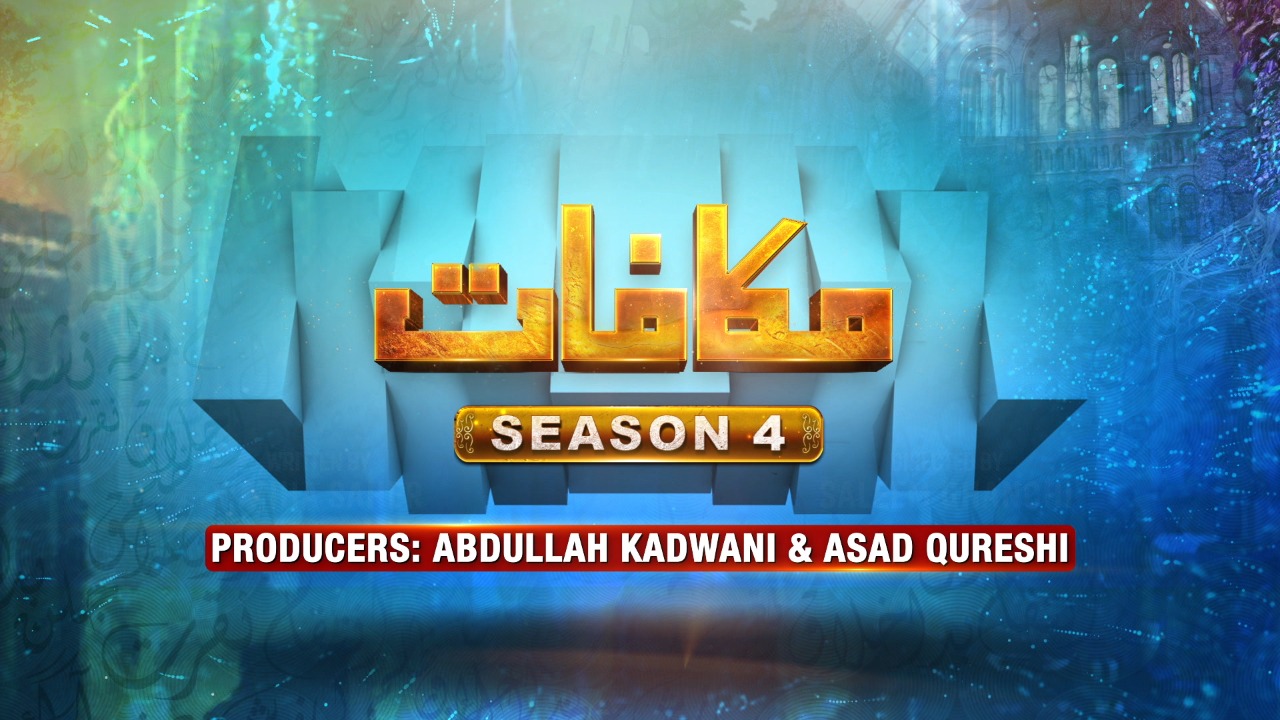 Another series that highlights the power of truth versus false is the ever popular series Makafat. After making Makafat seasons 1, 2 and 3 reach an expansive audience, director Saleem Ghanchi takes charge of this year’s Makafat season 4 as well.
The crux of the series is based on how what goes around, comes around. There’s no getting away with the wrong you have done to others and how life has it’s own methods of testing the culprits. The show focuses on the lives of the victims as well as culprits, the power of justice and power of truth! 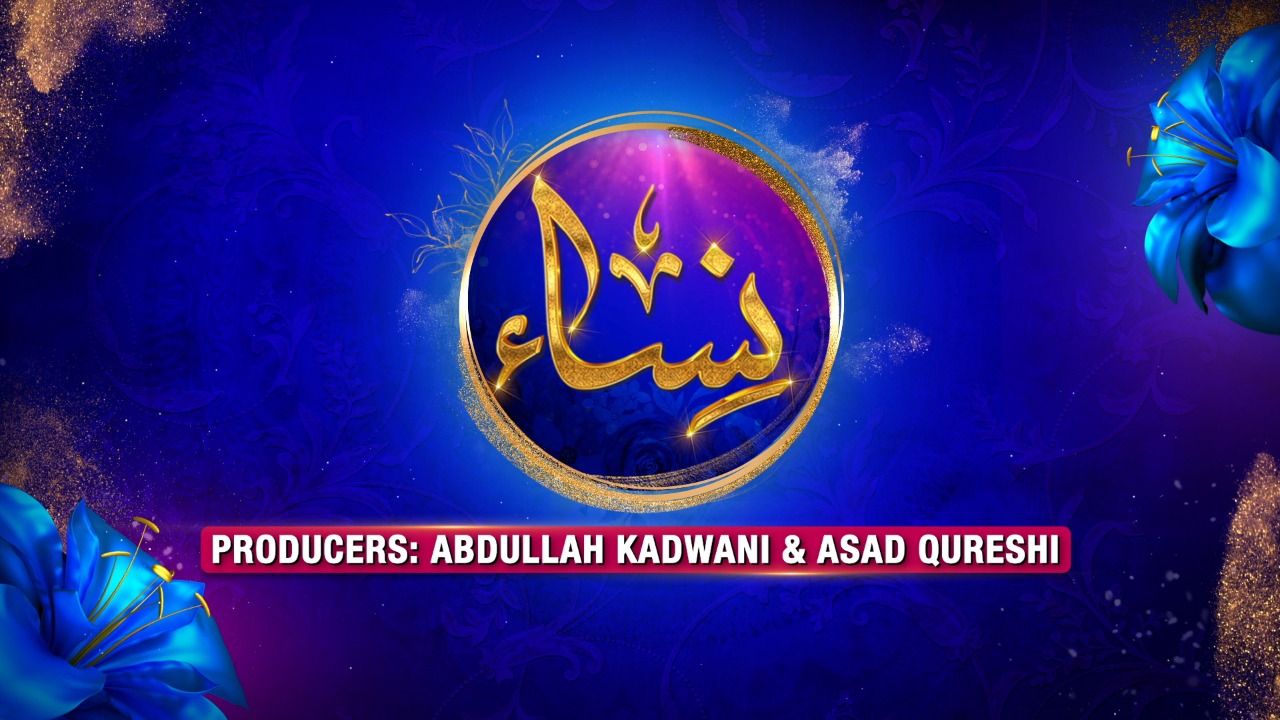 Another episodic series coming our way is Nisa. Nisa attempts to have a conversation around the condition of women’s rights in our country. It emphasizes on the importance that Islam has bestowed on women rights. Raising awareness is a major step in helping women and solving the innumerable obstacles women face, Nisa attempts to do exactly that with the help of esteemed writers and actors. 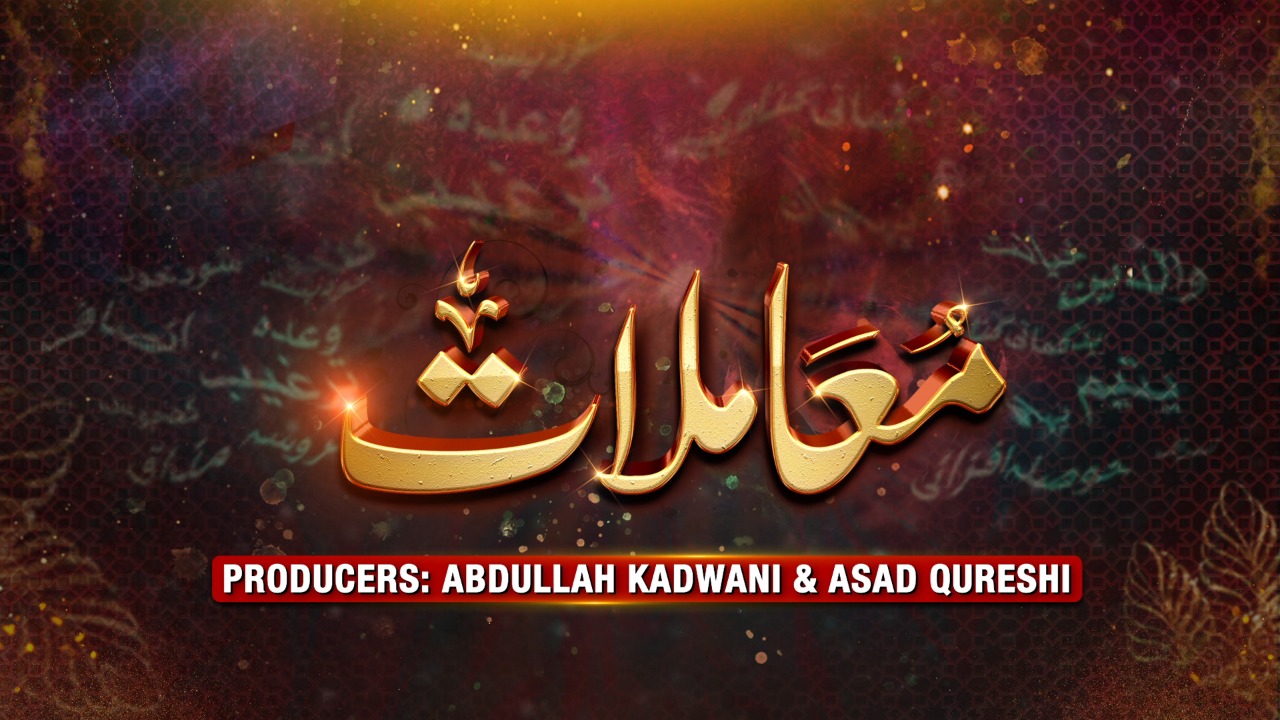 Maamlat-the series focus on how to incorporate the teachings of Islam in our day to day activities in the most effective manner. The educational series focus on enlightening their audience with a religious perspective.