Did we all miss the point behind ‘Cafe Cannoli’ episode? 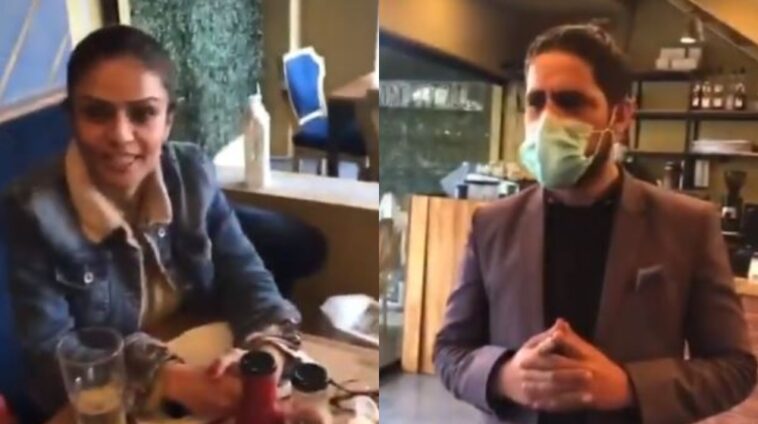 In the days that have passed, we have seen various responses to the recent viral video of Cafe Cannoli owners mocking their employee for his English language skills, but have we all missed the whole point of the video ?

As the news spread like wild fire over social media everyone rushed to give their two-cents over it. Some celebrities called the two owners “well-educated illiterates”, while others remarked “The joke’s on them because they just exposed their class, rather lack of it,” rebuking them for their rude behaviour.

In response to the social media storm, the owners also issued a half-hearted apology, which led to more discussion on how the letter reflected the privileged mindset of the perpetrators. 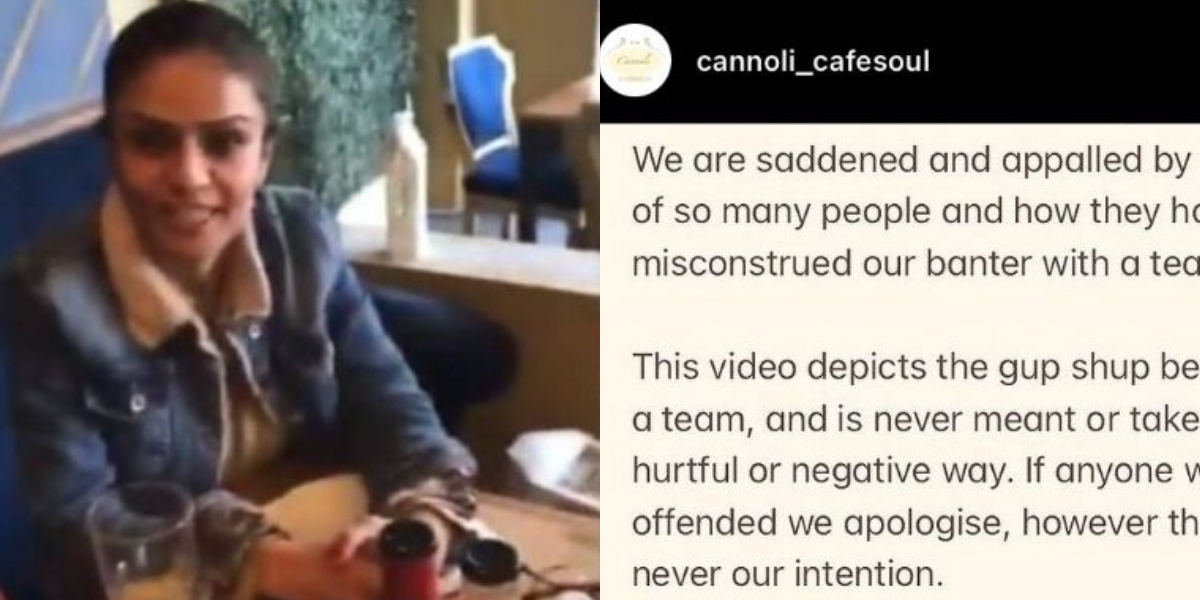 In a more physical response, people in Islamabad held an Urdu mushaira (poetry recital) outside the cafe, where young poets gathered outside the eatery, reciting Urdu poetry and speeches, with audiences applauding the show, and all the happenings being shared on social media.

But amidst all the chaos have we all forgotten the entire point of the video? With the waiter embarrassedly fumbling around for words, weren’t we supposed to be reminded of the importance of being kind, and more empathetic to those who are not in a position as comfortable as we ourselves are in: then be it a restaurant waiter, any house help we ourselves have or the Cannoli restaurant owners even for that matter?

Moreover, are the Cannoli owners alone guilty for putting forth the idea that someone who doesn’t know English should be showcased as laughing stock to the public? Don’t we as a collective nation rejoice every time a Meera joke comes up on TV? And aren’t we also the ones who want our children to go to the choicest of English-speaking schools? If not, the Cannoli episode was a one-time thing and Cannoli owners alone are worthy of blame, but if yes, then maybe it’s time to reflect a bit!