People, top read
Share thisFacebookTwitterLinkedInWhatsAppPinterestGoogle+ As the year comes to an end, here’s a round off of all the hottest celebrity couples we saw this year! 1. Iman Ali and Babar Bhatti Iman Aly and Babar Bhatti tied the knot in a star-studded ceremony in February earlier this year leaving fans awestruck.   2. Naimal Khawar and Hamza…
December 24, 2019 by NICHE
0 0 0 0 0 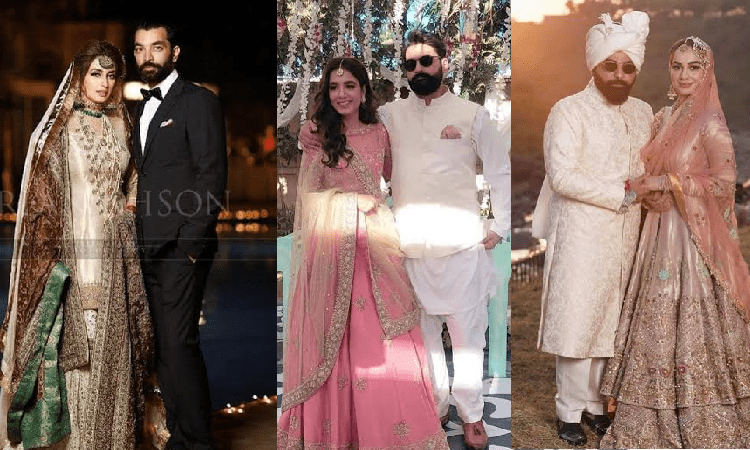 As the year comes to an end, here’s a round off of all the hottest celebrity couples we saw this year!

Iman Aly and Babar Bhatti tied the knot in a star-studded ceremony in February earlier this year leaving fans awestruck.

Hamza Ali Abbasi and Naimal Khawar surprised everyone with a sudden wedding announcement which took place in August in a very hush-hush ceremony attended by only close family and friends.

This super cute duo made it official just two days ago, in a beautiful engagement ceremony and we couldn’t be happier for them!

Mira Sethi tied the knot with Bilal Siddiqui last month in an intimate ceremony after a two year long relationship! 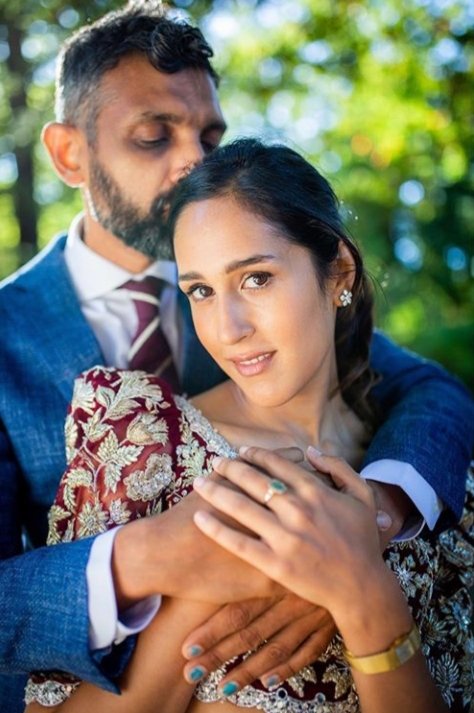 Another wedding that surprised everyone was that of Ali Xeeshan! Ali Xeeshan married journalist in Myrah Khan in a day-time event which took many by surprise. The couple is currently on their honeymoon in London!

This couple remains a favourite this year amongst fans and followers! The duo became parents to their first child, Amal Muneeb – born in September this year.

Farhan Saeed and Urwa Hocane bring magic whenever they appear together with their undeniable charm and chemistry!

Ayeza Khan and Danish Taimoor have been creating ripples lately after their super hot photoshoot hit the social media world! We’ve always loved how alike the duo is!

Yasir Hussain and Iqra Aziz are all set to tie the knot on the 27th of this month after the couple made their engagement official in July.

Even though this couple has been out of the limelight lately, fans and followers are awaiting the official announcement of the Sahad union!

Did we miss out any of your favourite celebrity couples? Let us know by dropping a comment on our Instagram page!

FacebookTwitterLinkedInWhatsAppPinterestGoogle+
0 0 0 0 0
December 24, 2019
No Comments Yet

If You’re a Day Bride Here’s What You Should Wear!