Meera’s news of being institutionalised should make us re-evaluate what is “funny”! 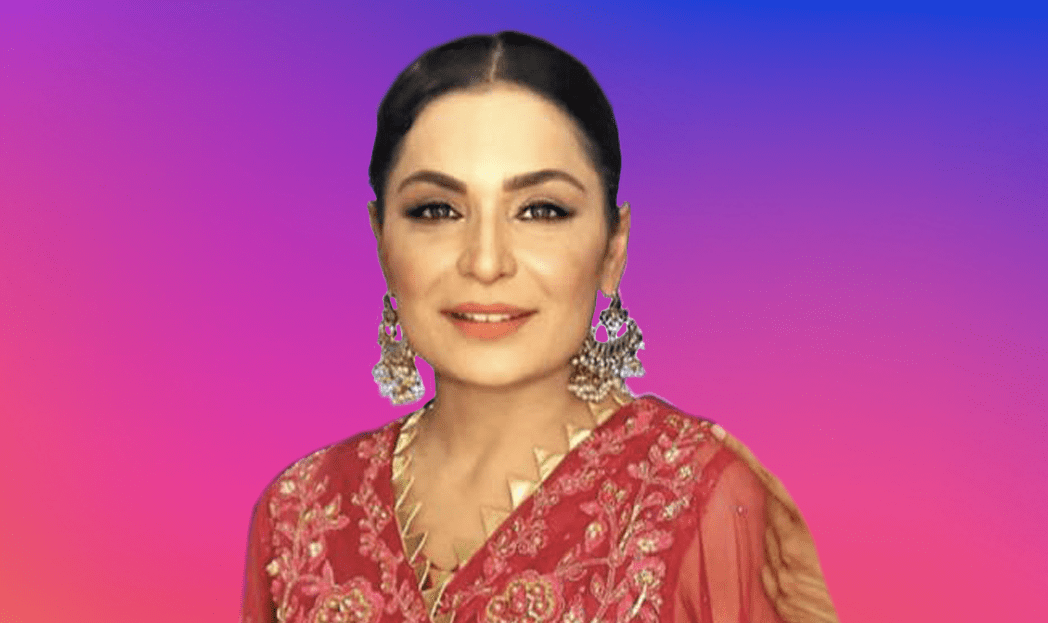 It seems like every time a Pakistani celebrity fails to live up the standards of perfection, they are subjected to the most ridiculous form of public shaming and humiliation from media outlets. Meera’s case is an example of this: less than a day after reports emerged that she had been admitted into a mental hospital for psychiatric issues she had been declared as a “pagal” by news channels and people online and also became the center of some of the most horrific form of public shaming.

Just yesterday, model turned PR manager Frieha Altaf received public criticism when a video trended online where she was seen openly laughing at Meera for being put inside a mental institution:

When will our celebrity/influencers understand that they hold great responsibility while posting things online. What makes Frieha altaf think that its funny to laugh on meera’s mental illness like that. Privileged and ignorant at the same time. pic.twitter.com/ixrR3fEkFH

This type of crass humor associated with Meera’s mental illness should make us re-evaluate on why do we feel the need to make a joke about mental illness, especially when a person is at their lowest point? We should remember that Meera is a human being like the rest of us and we are not aware of the reason why she was institutionalized. Also, lets also remember that when we choose to make jokes on mental illness, it prevents them from seeking the support they need from others to become better human beings!

Perhaps we should learn an example from celebrities like Armeena Khan and Imran Abbass who responded in a proper way to the pile up of hate directed towards Meera, and encouraged people to learn how to empathize and be considerate towards others. Armeena Khan took to Twitter yesterday and reminded people that they are not aware of the invisible battles every one is dealing with so we can’t judge them in such a harsh manner:

In a world where you can be anything, be KIND. You don’t know the battles the other person maybe fighting. 🙏🏻 ✨

Imran Abbas called out the demeaning criticism news channels are targeting towards Meera and pointed out that it can have more harmful effects on a person who could be seeking professional help:

“Calling someone mentally unstable is not a [expletive] joke. A person loses his/her credibility in society and moreover it can actually push her to be a mental wreck and make her take any extreme action.”

So guys please remember the next time we hear about someone, whether they are a celebrity or not, is seeking professional help for their mental health, please remember to be kind and know that we don’t know what other people are going through.