Decoding the absurdities of our beloved lawn campaigns 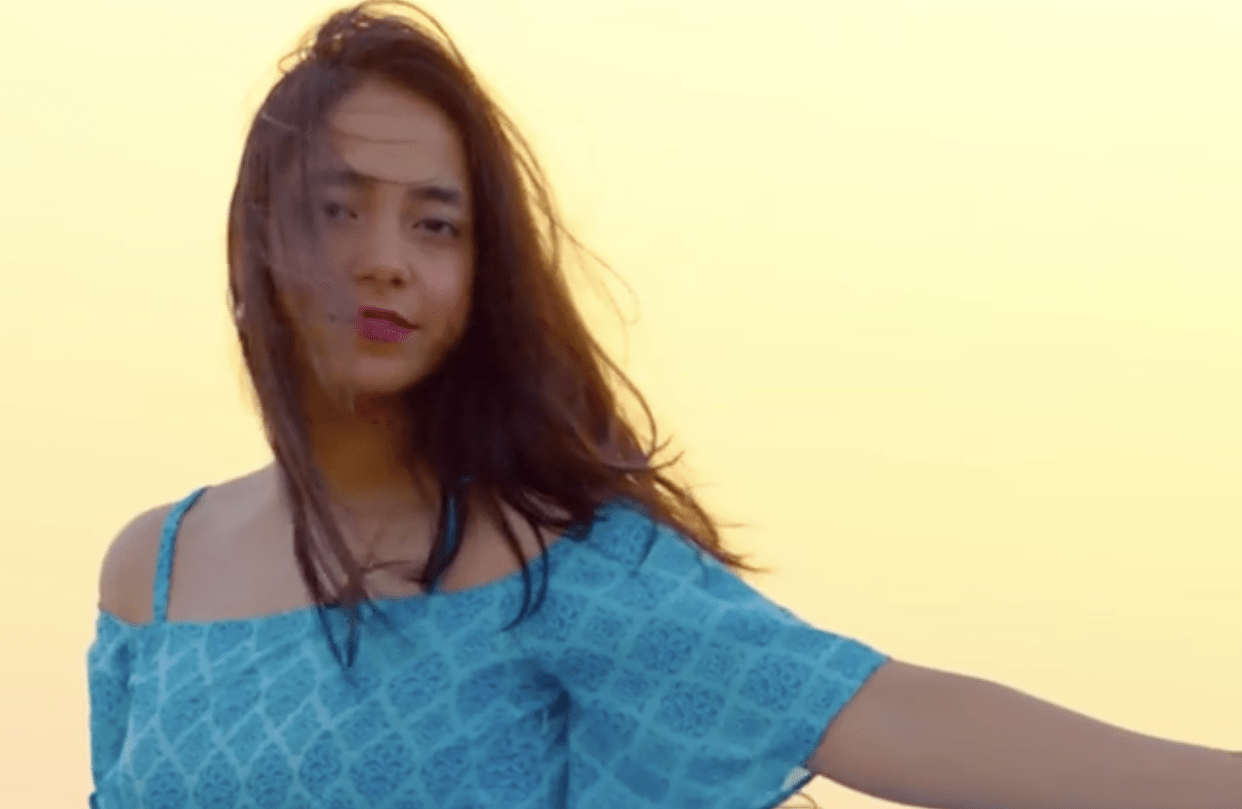 Actor and content creator Amtul Baweja just uploaded a video calling out the marketing tactics being employed, by marketing companies for selling lawn. In her video, Amtul emphasises the “double standards in our advertising industry”.

Amtul does a step by step analysis, listing the different marketing tactics that are done and over-done by advertising agencies to promote their campaigns and sell lawn products. She lists the following aspects in her video:

Choosing a region with significant scenic beauty, without paying any heed to it’s historical or political context is usually the first step. Something like Baluchistan works, conveniently ignoring its current geopolitical situation, and the region’s associated concerns. Next, make sure the model aimlessly walks around at this location, with NO PURPOSE in life, looking particularly clueless. No one knows what the model is doing there, and that’s how it needs to stay! The shots should appear to be natural, but any human flaw on the model, such as a pimple or a dark spot, should NEVER show!

Choosing a group of models which seems to be “diverse”, but are not actually so! In order to show and market the tag of ‘inclusivity’ add a girl who is dark, but not “too dark”, just the acceptable shade of chocolatey, light brown which can appeal to the audiences’ hard-set notions of what is aesthetically pleasing. Similarly, chose someone with a large body structure, but not too large, someone curvy but not curvy enough to be considered vulgar.

Bring in strong women who have achieved important things in life, but PHOTOSHOP the visuals to a degree where their scars, dark circles or facial wrinkles, which actually symbolize the big sacrifices and hard work that goes behind achieving big things, stop showing altogether!

So even where the ad is pretending to break stereotypes and bring in a refreshing and much-needed change, it is not really bringing any REAL change!

Cash in on the ideal of a STRONG woman

Show women but from the angle of a foreign outsider, reducing them to a single trait, quality or object. Emphasize only on the aspect of STRENGTH in a woman, as if a strong woman is ONLY strong and nothing else. Make her “stare into the camera, look fearful, look bad-ass, strike a power pose!”.

In her own words, “It’s high time we call out the double standards in our advertising industry. The same ideas are being recycled year after year after year. Talking about this isn’t enough anymore. It’s time to change this. Join us.”