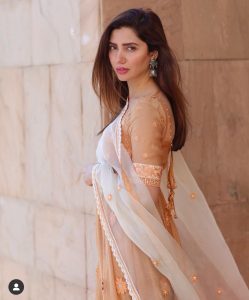 Mahira Khan is one of the most finest actresses of Pakistan and has gained international fame and a huge following for her roles in the films Raees and Superstar, as well as numerous roles in television. 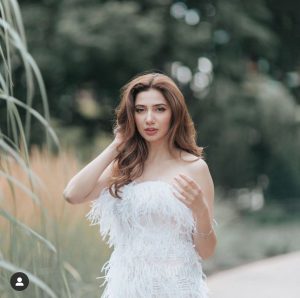 She started her career as a VJ in 2006 and used to host a live show Most Wanted on MTV Pakistan. She made her film debut in Shoaib Mansoor’s movie Bol. She had a supporting role in the film opposite Atif Aslam and the film became one of the highest-grossing films of Pakistan.

She rose to fame with her character in drama serial Humsafar opposite Fawad Khan. The drama was directed by Sarmad Khoosat and used to air on Hum Tv. Humsafar was appreciated by people all across the globe with Mahira and Fawad’s brilliant on-screen chemistry. 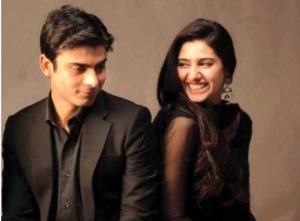 Mahira has dramas like Shehr-e-zaat and Sadqay tumhare on her credit and for both she earned the Lux Style Award for best tv actress.

She made her debut in India with Rahul Dholakia’s film Raees opposite the king of bollywood Shahrukh Khan. The movie had to face alot of problems because of the tension between India and Pakistan but still it managed to release and it made Mahira the first Pakistani actress to join Bollywood’s 100 crore club. 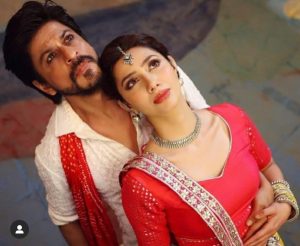 Looking her at career in the film industry the beautiful actress has given many strong performances in hit movies that are Verna , 7 Din Mohabbat In, Ho Mann Jahan, Bin Roye, Super Star, Raees, The Legent of Maula Jatt (which is yet to release). 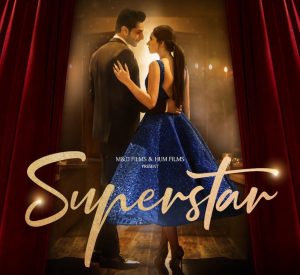 Mahira has always been vocal about her views and opinions and is known for advocating social justice in our country. She actively took part in aurat march, anti rape protests and was appointed NationalGoodWill Ambassador for UNHCR in November 2019 to support social causes. 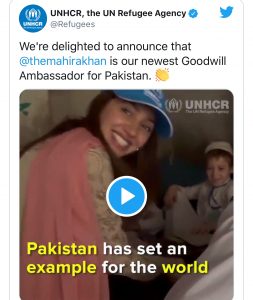 The stunning actress is known for gracing the red carpets in Pakistan and has represented Pakistan internationally as she made it to the cannes in 2018 and later to Paris Fashion week where she walked the ramp dropping jaws wearing a leather jacket, skinny black jeans and a white shirt with coiffed hair for Karl Lagerfeld. 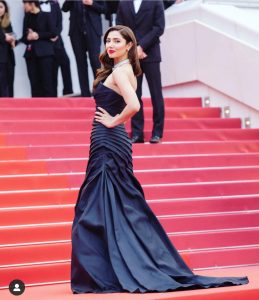 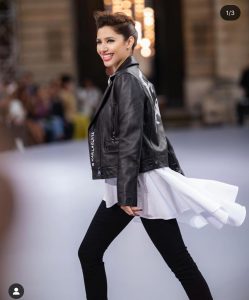 We would like to wish her a very happy birthday and may she continue to shine and we just cant wait to see her back on our screens!!