Fashion,Style
New York, London, Paris and Milan shows are keeping up with the sustainable approach and changing the ramp layouts as we know it. Here are our favourite trends from curating a socially responsible fashion show in this troubling time and age   Backstage and front stage together at Gucci Alessandro Michele took transparency to a…
February 24, 2020byMahrang Anwer
00000

New York, London, Paris and Milan shows are keeping up with the sustainable approach and changing the ramp layouts as we know it.

Backstage and front stage together at Gucci 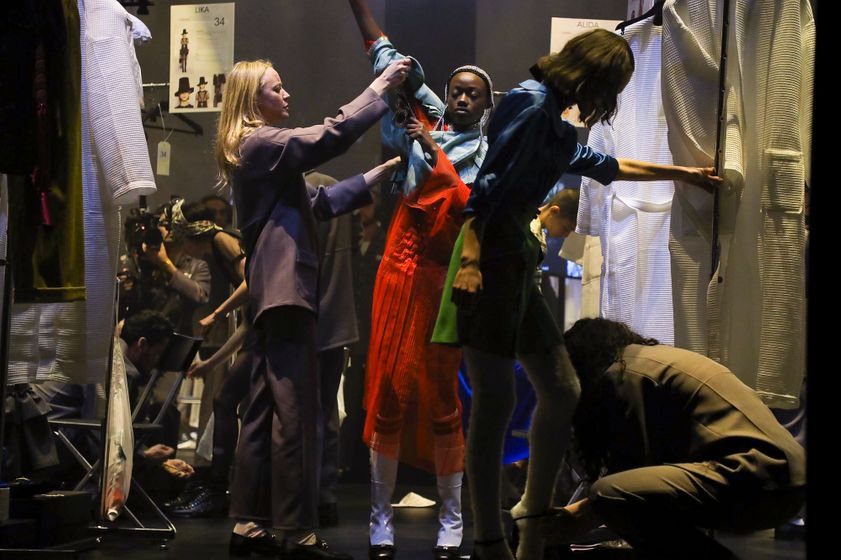 Alessandro Michele took transparency to a whole new level and incorporated a view of the backstage with the front stage ramp, allowing the audience to see both sides of the magic.

Dancing on the ramp at Marc Jacobs

Thank you for sharing your view with me. @karolearmitage @marcjacobs @hamishbowles RUNWAY MARC JACOBS 02.12.20

Marc Jacobs is known for putting up memorable shows. This show was nothing less, keeping in line with his previous collection with an army of models walking altogether, this time they burst into dances along with Marc himself.

Daniel Lee presents his Autumn/Winter 2020 collection for @bottegaveneta at #MilanFashionWeek. Share your thoughts with the BoF community in the comments below.

Bottega Vaneta’s Daniel Lee opted for an ethereal show with a live cello player and a violinist taking up a corner in the ramp to melodiously curate a collection swooning to their music. 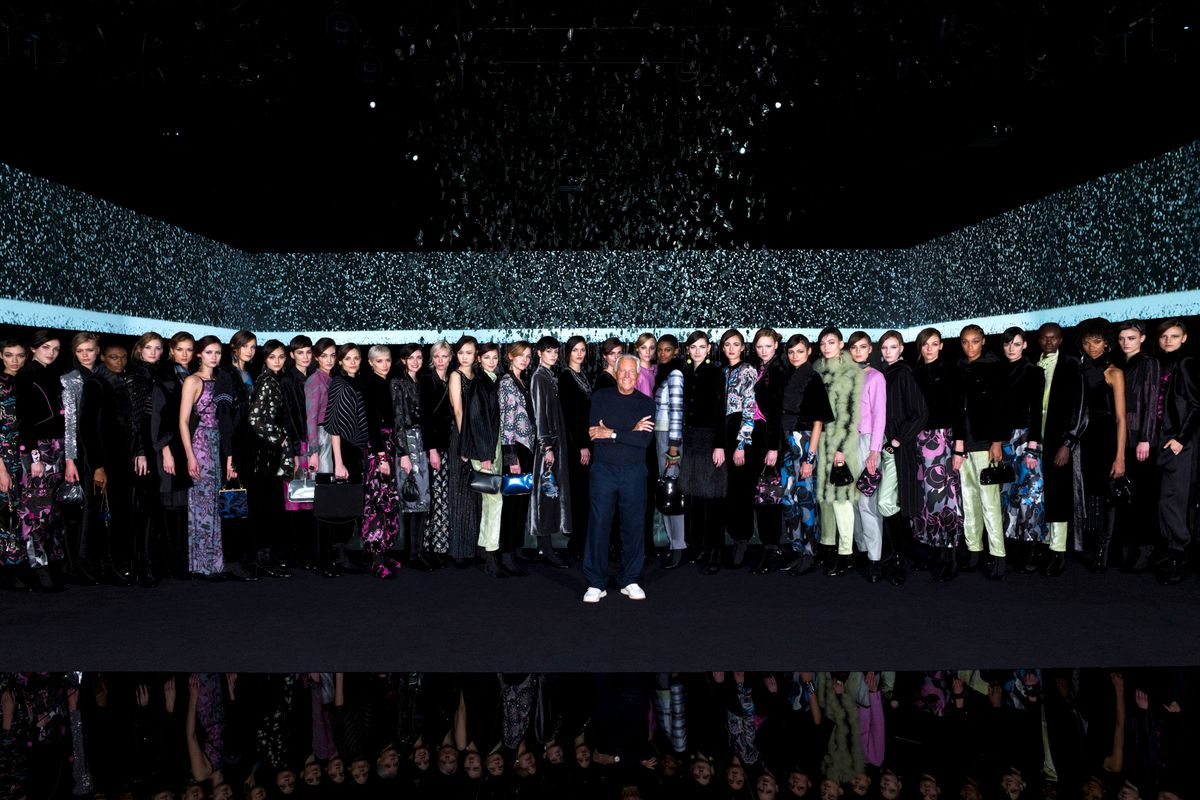 The bleachers at this tightly packed fashion theatre were empty. The show happened but in front of an empty teatro. It was livestreamed on Armani.com, on Instagram: @giorgioarmani, and Facebook: @giorgioarmani. Due to the status of the coronavirus in Italy, Mr. Armani decided that he wanted to safeguard the well-being of his guests.

Dolce and Gabbana paid tribute to their artisans 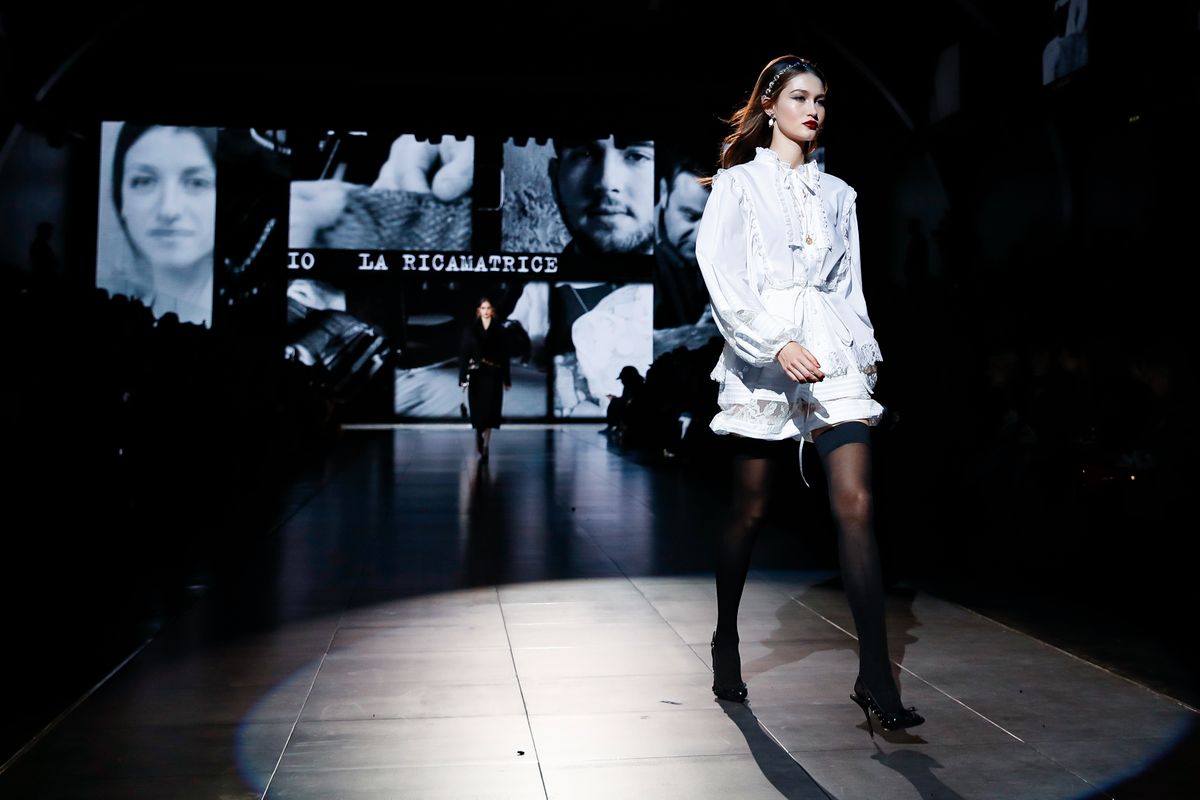 With a celebration of the artisans they depend upon to make so many of their clothes. A black and white video of their shoemaker, the seamstress, the knitter, the weaver, the tie maker, and more played on video screens atthe Metropol’s foyer.

Gigi Hadid Puts a Superhero Spin on a Jumpsuit